Sacred Games is replete with ­n­o-holds-barred sex scenes, inc­­­l­u­ding frontal nudity, unabashed use of violence, cuss words and, above all, con­­tentious references to various vol­atile political events of the past—just the sort of ­material the censor board has ­always ­gleefully chopped off. 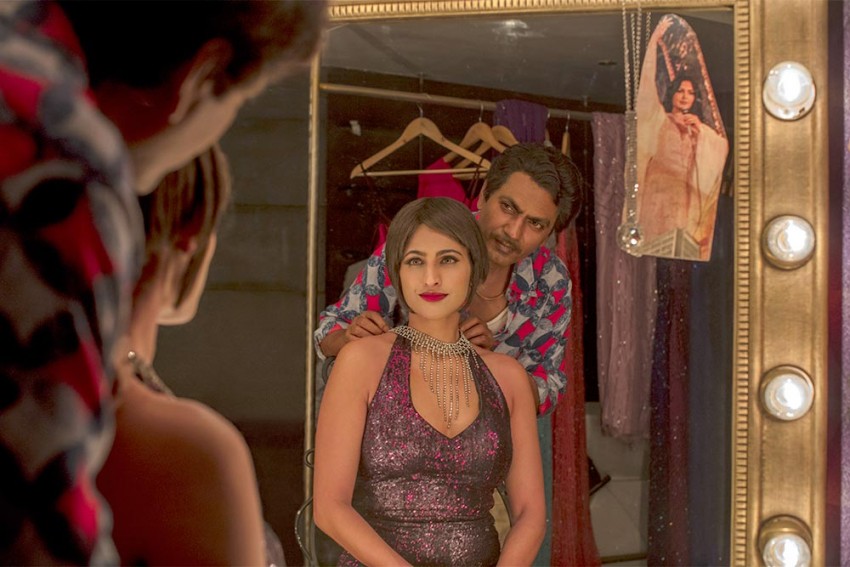 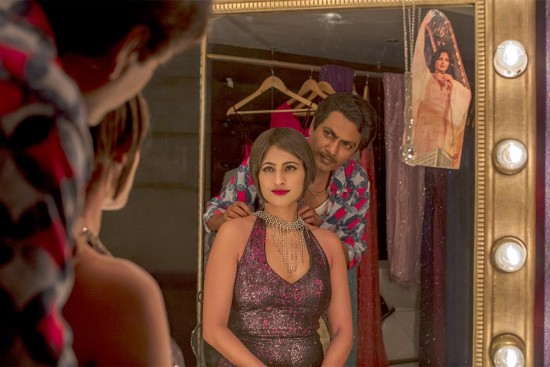 It is the glasnost Indian film-makers had been waiting for since ages. A mighty censor board, notorious for stamping out any creative flic­ker not in conformity with its ­mot­h-­eaten guidelines, appears to be ­facing an existential crisis.

Accustomed to snipping anything ‘obn­oxious’ on screen, its very raison d’être has come under the scanner now with the advent of over-the-top (OTT) platforms such as Netflix, which have started streaming Indian original content without needing any certification from the Central Board of Film Certification (CBFC), the long-standing watchdog of Indian cinema.

There’s nothing illegal about it. An ‘independent’ digital world alr­eady enables the film-makers to show whatever they want, without having to abide by any archaic norms. It’s an era of unl­imited freedom, which the movie makers of succ­essive generations were deprived of ever since the Cinematograph Act came into force 100 years ago, and that’s almost the entire history of Indian ­cinema itself.

“The censor board is not a regulatory body for something on the internet,” says CBFC member Vani Tripathi.

Making the most of this freedom in the Indian market is Netflix, which unl­eashed its first original Indian web ser­ies, Sacred Games, on July 6, underlining the fact that the censor board has ceased to be the ultimate arbi­ter of what should or should not be shown on screen. Based on Vikram Chandra’s 2006-bestseller by the same name, Sacred Games is replete with ­n­o-holds-barred sex scenes, inc­­­l­u­ding frontal nudity, unabashed use of violence, cuss words and, above all, con­­tentious references to various vol­atile political events of the past—just the sort of ­material the censor board has ­always ­gleefully chopped off.

The content of the eight-part Netflix series has, as expected, kic­ked up a storm, inv­ited ­lawsuits and fuelled ­demands to bring all digital content under a reg­ulatory authority, such as the CBFC.

But is it possible or feasible for any agency to curb content, howsoever offensive, streaming for a global audience through such OTT platforms? CBFC member Vani Tripathi says that the censor board cannot control any content on the internet, which is meant for private consumption. “We have to distinguish the differences between public and private viewing,” Tripathi tells Outlook. “Its certification is required only for content meant for a theatrical release or other forms of public viewing. It is not a regulatory body for something on the internet, something one can watch individually on their cellphone within the private space.”

Tripathi admits that Sacred Games is a game changer because of its sheer reach to a global audience. “It is empowering, but also intimidating, to realise that content is no longer confined only to 70 mm, 35 mm or even 21-inch screens. It is now available on a 5-inch screen.”

Sacred Games is available in as many as 190 countries and is the joint venture of directors Anurag Kashyap and Vikramaditya Motwane—both of them have had their runins with the censor board in the past. The series has elicited good reviews for its gripping plot, racy screenplay, neat performances and good direction, though it has also had its fair share of brickbats for its excessive use of expletives and graphic depiction of steamy love-making scenes, something the audiences had never seen before in any Indian movie. Criticism apart, there is no denying the fact that Sacred Games has redefined entertainment overnight and its success may well pave the way for similar online ventures.

Model-turned-actress Kubra Sait, who plays a transgender cabaret dancer in the series, thinks Sacred Games is ‘a grand step ahead’ in terms of content. “We must take pride in it,” she tells Outlook (See interview).

But not everyone is enamoured. Suresh Shyamlal Gupta, president of Mumbai-based All India Cine Workers Association, is so incensed with the frontal nudity and a few uncharitable remarks on former prime minister Rajiv Gandhi that he has filed a police complaint against it. There have been court cases elsewhere too. “The government should ban Sacred Games immediately,” says Gupta. “Not only does the web ser­ies contain enough nudity, but also insults the late Rajiv Gandhi. Freedom of speech does not give you a licence to hurt and humiliate anybody, let alone a Bharat Ratna recipient. Pray, what are we showcasing to the world about India through this series?”

Das, whose film Anaarkali of Aarah had run into censor problems prior to its release last year, says that Indian cinema has ­always been crushed with the way ­censorship is imposed here. “Compared to Indian films, there is more nudity in world cinema,” he says. “But it often looks unnatural in our cinema because we are not used to such scenes. Even in Sacred Games, I felt the story could have been carried forward without nudity at some places.”

Das says that the freedom of showing any content in the digital space can no longer be wished away. “The fact is that  digital streaming and the box office will now run parallel to each other without enforcing any change in the existing cen­s­orship policy.”

Award-winning film writer Vinod Anupam agrees. “The audiences for the theatres and the digital space will rem­ain different,” he says. “Nobody wants to watch a Dangal (2016) or a Sanjay Leela Bhansali epic on their mobile phones.”

However, Anupam fears that many filmmakers might take advantage of their new-found liberty to show anything in the name of realism on the ­internet, which, he says, is already crammed with trash. “But when porn has not made the censor board redundant or irrelevant, how can a web series do that? In fact, there will always be the need to regulate content to showcase the best of Indian cultures through cinema. We cannot go on aping Hollywood by flooding the digital space with sex and nudity. A sizeable middle-class ­audience still ­exi­sts, and it likes to watch a family film duly certified by the censor board,” he concludes.