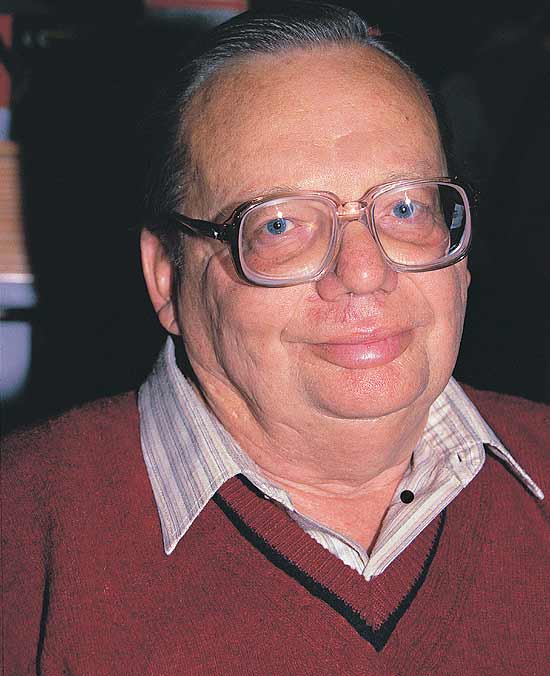 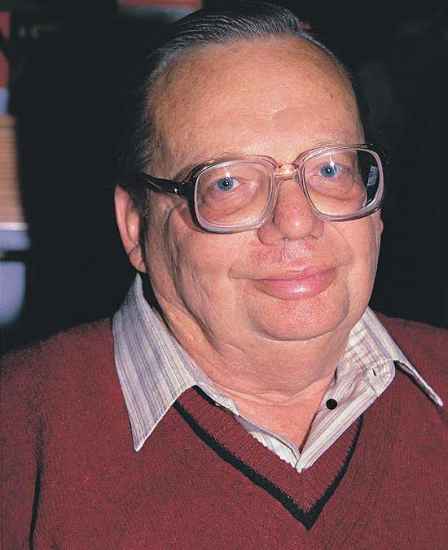 Is your bit part in Saat Khoon Maaf the beginning of a film career?

Definitely not. At 77, I’m not going to launch into films. Besides, no one has asked me to.

You have spent 60 years as a writer—what have you learnt?

Probably fat all. I am more impatient now and seldom revise and my style hasn’t changed.

You were very ambitious when you started at 17. What happened?

One has to be ambitious to start writing. But over the years you learn to accept that you are not the best. I enjoy writing; that’s enough.

Don’t you want to write that Big Book before you die?

If I set out to write War And Peace or A Suitable Boy, I’d be miserable. Even as a boy I was better at the short races. At a marathon, I’d disappear at the nearest bhuttawallah.

You live in Mussoorie. Don’t you miss the literary stimulation a large city provides?

Small places intrigue me. Whenever I tried moving to a larger city, I ran back to the hills.

Did you ever feel demoralised as a writer?

Yes, about 20-30 years ago, when I felt that my writing wasn’t being appreciated. But in the last few years, my readership has grown.

You’ve written over 80 books already. Working on anything else?

I’m working on a book of short stories, two children’s books and a novel.

You’ve never attempted a full-length novel?
My first, Room on the Roof, was the longest book I’ve written. I’m struggling with this one—let’s hope I’ll get there.

You are a fan of crime fiction. Have you thought of writing some yourself?

I certainly have crime on my mind but like to see the funny side of it.

Ever met a murderer in your life?

I used to know a very charming gent who later turned out to be a murderer. It taught me not to judge a person from the surface.