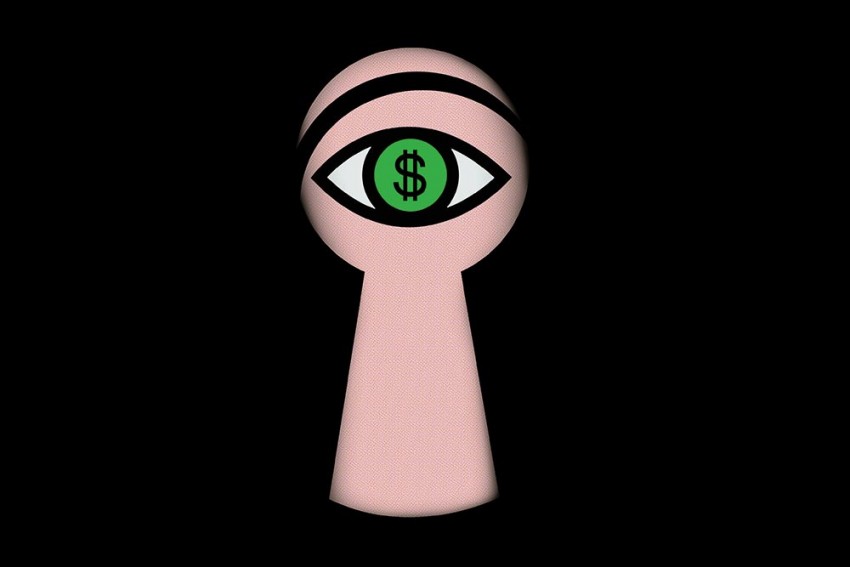 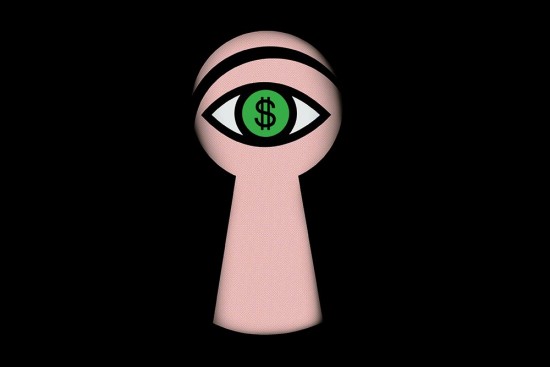 Innocence fled through the front door when the story of Facebook and Cambridge Analytica hit the headlines. The comforting myths that businesses in the world of technology make their billions by directing ads at their users and that it is the machine and algorithms that discover your interest and not a prying human have had their obituaries written. There have been ­determined efforts over the past decade to destroy the idea of privacy, because privacy has emerged as the chief obstacle to unbridled use of personal inf­ormation gathered, aggregated, recast and used in ways that keep expanding.

Technology platforms have been built on collecting everything that can be known about a person—what we say, our interests, friends, searches, buys, possessions, tragedies, likes, illnesses, travels, the websites where we can be found, what we do, how we get paid, what angers us, how long we talk, to whom…. We live; they know. Fortunes are being amassed using personal information.

There have been warnings in the past. In his 2011 book, With Liberty and Justice for Some, Glenn Greenwald explained in detail how the law was changed in the US to provide immunity to the telecom industry, which had illegally eavesdropped on their users and given the data to the Bush administration for its NSA spying programme. In 2013, a 29-year-old Edward Snowden placed his life and liberty in jeopardy so all the world could see the surveillance state. His disclosures revealed the complicity of companies such as Google, Microsoft, Yahoo, Verizon, Apple and Facebook.

Since 2006, Facebook has breached norms time after time, and Mark Zuckerberg has responded to being caught out with quick and easy apologies. Every time, it was about having messed up while really doing something for our own good. This time, Cambridge Analytica has propelled it into another, easily identifiable, level. First, Facebook decides to let researchers get their hands on information about users, and others. That then gets shared with Cambridge Analytica, which makes a business of manipulating people. Facebook finds out that the information has been passed on, says it asked Cambridge Analytica to destroy the data, and sees its job as done. Cambridge Analytica carries on with its task, and the world has Trump.

Now, Facebook is entering the payments market through WhatsApp, an incredibly successful messaging service that did end-to-end encryption, did not use the data to profile its users and charged a $1 fee in countries where credit cards were widely adopted. But, when, in 2014, the temptation of a whopping price of $19 billion presented itself, all this changed. Facebook was clearly not spending that money to do nothing with the ­millions, in five continents, that WhatsApp had gat­hered into its fold.

India is a good place to begin for Facebook in money transfer as we have no privacy law and data ­protection framework.

Even in 2014, Facebook’s interest in entering the money transfer arena was known. India is its first port of call, and it is a good place to begin. Why? Because we have no law on privacy and no data protection framework. The government has been doing what it can to deny the existence of the right to privacy. In August 2015, it went to court and dec­lared that the people of this country do not have a right to privacy. Then, since the privacy right was resoundingly upheld by a nine-judge bench, it has been hard at work carving out exceptions, especially, but not only, in the UID project. Then, the attorney general argued there was no right to privacy in this country until the apex court gave its judgment. What the bench actually said was that the government was unquestionably wrong in challenging the right to privacy, and that we have had the right to privacy for a long, long time.

And recently, a high-level government functionary, the CEO of Niti Aayog, tweeted in well-simulated euphoria: “Just made my 1st payment through WhatsApp! It’s easy, simple, seamless and simply awesome. Will be a winner. Takes digital payments to another level.” Meanwhile, in the Srikrishna Committee on Data Protection, it is ­being argued that innovation should not be stifled by law, privacy or liability—basically making people in India the laboratory for technology trials. In the policy space inhabited by corporate interest, Nandan Nilekani has recorded his enthusiasm for using ‘digital footprints’ in the financial sector. Echoing Facebook’s established interests, he says, “As data becomes the new currency, financial institutions will be willing to forgo transaction fees to get rich digital information of their customers.”

It is these experiences with surveillance, manipulation of data subjects (which is what we are to these systems) and the wealth being created for a few using the personal information of millions that make it necessary and immediate to protect privacy, liberty and dignity.

(The writer is a legal expert and privacy activist)