What, many ask, can you expect of a man who does not even ack­nowledge his wife? 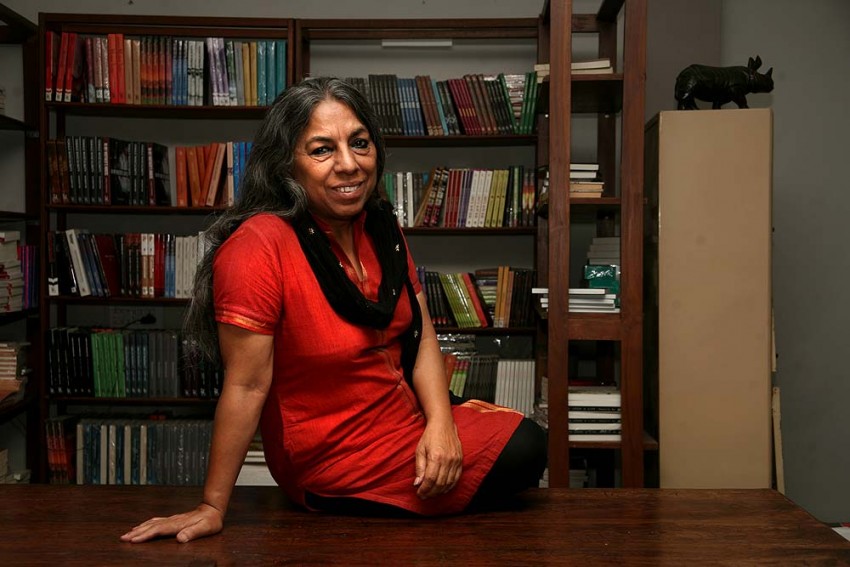 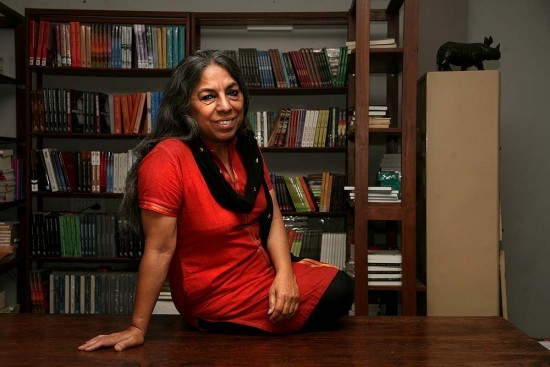 One of Modi’s campaign ads—and I say Modi’s, not BJP’s because the campaign is consciously structured around the individual and not the party—warns the government that “janta maaf nahin karegi”. It’s a powerful ad, an angry woman speaking out at what she sees as the government’s failure to protect women, which anger will bring the government down. The implicit promise is the government that hopes to replace the current one will somehow magically be different.

But will it? What, many ask, can you expect of a man who does not even ack­nowledge his wife? To me, this is not the most impor­tant question; thousands of Indian men do not acknowledge their wives, run parallel hou­se­holds without one knowing about the other.

More sinister are the other indicators: the right-wing in India—the RSS and bjp—have never supported women. In their proudly masculinised world, women are a shadowy presence, assuming importance only when they come out in support of their men. So, violent expressions of misogyny and anger towards women do not result in outrage, or a “janta maaf nahin karegi” message. Rama Sene activists can beat up women, a woman journalist’s house can be def­aced, yet the party and its supporters won’t express regret.

Can we expect the right-wing will suddenly and miraculously support and protect women’s rights? Unlikely. Take Modi’s poll campa­ign: he may have mentioned women in his speeches a few times, even had the odd chai ki charcha. But women are conspicuous by their absence in his campaign, on the stage when he makes speeches, prominent women members within the party have bec­ome marginal, be it Sushma Swaraj or Vasundhararaje.

Modi, and his party, have known for some time now that he is likely to be their prime ministerial candidate. Yet, when women were raped in Gujarat, he remained silent. In the wake of the Dec 2012 gangrape, not one expression of sympathy or support was forthcoming. After news of the Muzaffar­nagar rapes, there was silence. For someone aspiring to the top position, it’s surely important to speak out at such moments. Women then do not count.

Not that they do for most politicians—no matter which party they belong to—right, left, centre. But when indifference is combined with misogyny, and misogyny with patriarchy, and patriarchy with a deep conservatism, the prospects are bleak, and the battle that much harder.

Voting For A Chimera