Rudra Bharati: There's A Need To Shape Different Politics Within The Mainstream

There’s much rage around. The point, though, is to shape a different politics within the mainstream, not outside it. 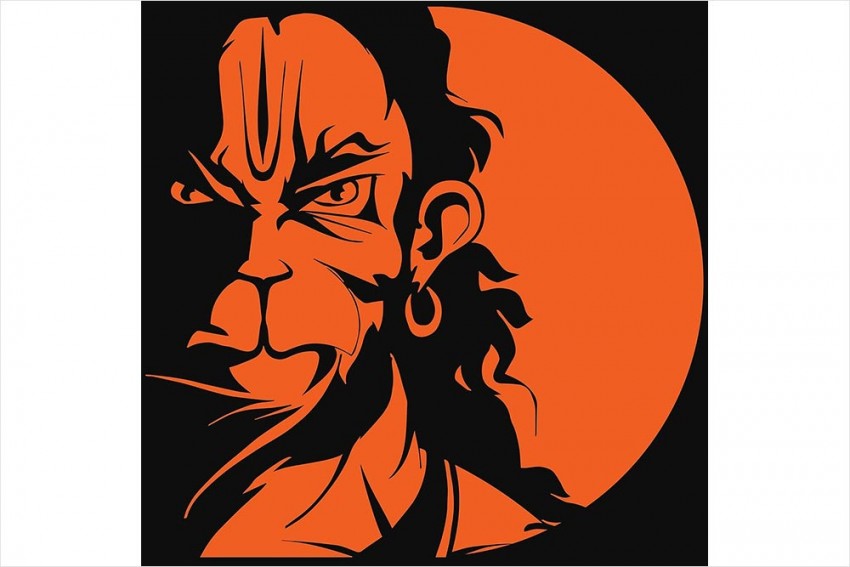 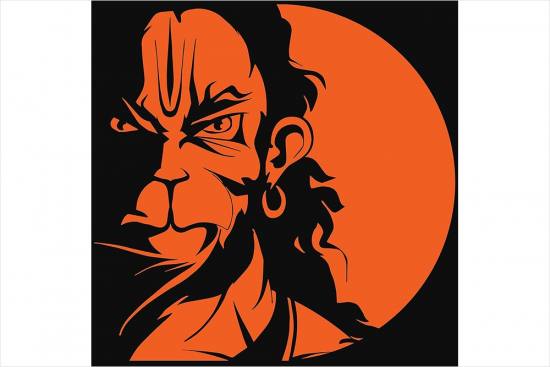 There is unease in our social environment. Disagreements slip into disquiet. Surely, new India is going to be a very angry and disagreeable social order. If one follows social media, the anger and irritation are palpable. Drawing room discussions too, if not consisting of strictly like-minded persons, have the potential to break the party. Matters political obviously generate the heat, but questions of food and fashion too easily become political. Taste is no more a personal matter or, to wit, everything personal has finally acquired a political tone. And once something assumes a political tinge, we fret and fume, abuse and arrogate, shout and scream. Beyond the realm of small-group discussions, once we step into the public arena, it is strewn with threats and litigations. You are either threatened (and included in the hit list or blacklist), or someone simply starts filing FIRs against you across the length and breadth of the country. Criminal defamation is today’s buzzword, just as hurting sentiments or causing disharmony between communities are pet grounds for engaging you with endless court cases.

But is it only about the style of conducting public debates? Or is it about organising public power and regulating ideas of good and bad? Or perhaps, is it about our confusion as to who we are and what norms we should adhere to? Does the irascible nature of our public sphere manifest a symptom of larger crises—about identity, nationhood and foundational norms that arbitrate contending claims?

Many of the contemporary manifestations of the crisis we are going through easily connect with the present regime. It thrives on them. In Narendra Modi, we have a prime minister who evokes deeply adversarial sentiments. His achievement—to rise to high power without the advantage of an elite background—is often nullified by his ability to malign all opponents and thus perpetrate the culture of ridicule in the name of non-elites. He has not only given a bad name to the ‘public’, but also brought out the ugly side of mass prejudice and hysteria. His party presides over cynical exploitation of public anxieties. He is a leader who unites, but on the basis of anger and hatred, thus bringing out the worst in us. The Modi regime epitomises the crisis, aggravates it and complicates it. So, an easy temptation would be to claim that the present unease, the present lack of conversation that marks our public sphere, is the making of the Modi regime. 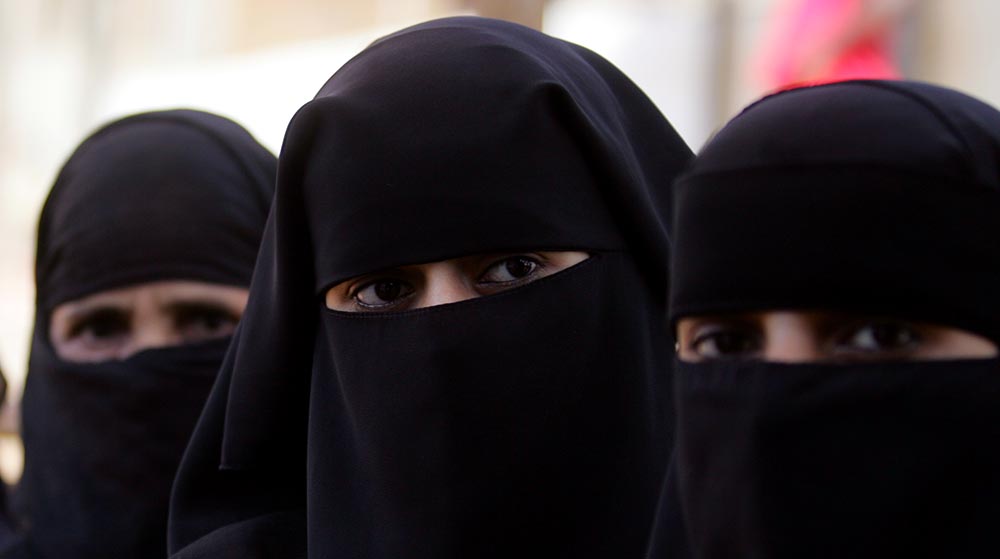 Photograph by Getty Images
We celebrate identities, but our understanding of diversity remains superficial.

Yet, we must step back from this easy route. Most features of the current crisis have their origin in the past couple of decades and, unless this is recognised, we shall fail to appreciate the gravity of the crisis. Similarly, as in many parts of the world, the Indian situation has an unmistakable imprint of the economic crisis. Our specific economic crisis has multiple dimensions: continuing agrarian distress, stagnation of the job market, tensions caused by intrusion of ­form­alisation processes into the vast informal economy and material aspirations unleashed (and unfulfilled over the past four years). What makes redressal of these chall­enges more difficult is the unhinged cronyism and increasing tendency of India’s political elite to surrender their autonomy to the entrenched financial empires. Yet, ours is not merely an economic crisis, nor is it a crisis brought only by the economy. Our contemporary ­challenges are more than economic. They spill over into the political and social realms.

There are times when societies face challenges that are definitional, cultural and predominantly political. India today is undergoing that phase. Four manifestations of our current predicament may be considered central to the present crisis. First, as a society, we are torn asunder by the contradictory pulls of homogenisation and our love affair with ‘identity’. Both global capitalism and mass-based politics that democracy inevitably brings in push citizens toward greater uniformity—uniformity of aspirations, responses, life styles, idiom and ideas. This uniformity is good as far as it goes. But it soon begins to jar, begins to make us faceless, and subsumes everything within a common market of materials and politics. At the same time, however, our attachment to identities keeps us busy defining ourselves, and distinguishes groups from each other.

These two registers—of uniformity and difference—bring in very different cultural and political responses. While our parties keep exploiting the anxieties caused by narratives of homogeneity and the folklore of identities, they are clueless about which one to choose, much less how to reconcile these two processes. This gives an inevitably contingent shape to politics, taking away its ability to settle disputes.

Two, identity is the buzzword. Our politics, for quite some time now, has been woven around identities—local, regional, linguistic, religious and, of course, through the homogenisation project, national too. This excessive engagement with identity reduces the sense of belonging to a caricatured symbolism at best and exclusionary politics at worst. In the process, we actually lose identity! We celebrate identities—usually assert our own identity as something superior—but our understanding of diversity remains superficial. Despite the talk of identities, our relationship with diversity is uneasy. This seems paradoxical, but it happens because every group privileges the idea of identity as an instrument of pursuing its claims without the corresponding recognition of and respect for similar space for others. Identity creates separate islands of cultural existence that do not converse with each other—they only compete with each other.

Most often, identity is employed to barricade dialogue and obstruct internal change. This keeps members of a given identity hostage to suspicion and fear of the other, and prisoner of self-appointed caretakers of the identity.

Three, our public space is occupied by a convoluted sense of religiosity. This may be countered by the argument that we are indeed a religious society. But what we experience is a spurious variant—a conversion of people’s religious sentiment into commercial and political commodity. This is a new religiosity because it is less interested in the moral aspects and more in the competitive aspect of occupying the public space—attention, political concession, judicial indulgence and, of course, physical space. ‘Numbers’ and the display of wealth are key features of neo-religiosity. People wear this neo-religiosity on their shirtsleeves. Display is the essence of neo-religiosity because it is constantly in competition mode. This strengthens symbolism not so much as depicting inner value, but as evocative reference points for mobilisation. And, because display is important, cultural expressions and festive occasions are turned into religiosity. This is ironic because over time, most festivals shed their religious dimension and become inclusive and open moments of cultural life, while neo-religiosity invokes the religious roots of every festival so it becomes a symbol for a particular denomination and also possibly helps exclusion. 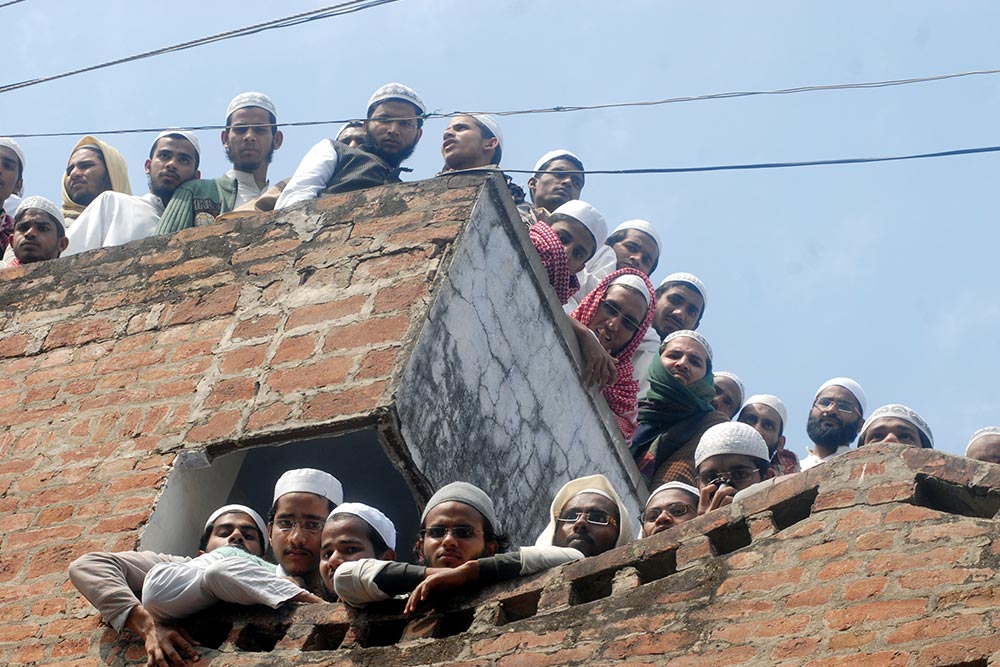 Photograph by Jitender Gupta
This crisis is not of Modi’s making. He profited from it, presides over it and aggravates it.

Where does all this take our democracy? We are, of course, fond of quoting Dr B.R. Ambedkar. Looking at the present collective disregard for the Constitution, Ambedkar might have added to his famous phrase ‘grammar of anarchy’ a new epithet: grammar of incivility. The quality of democracy may be adjudged on two bases—popular mobilisation and governance—and the tendencies discussed here do not augur well for either. In the name of mobilisation, these tendencies convert citizens into crowds; people become mere instruments of expressing hatred and suspicion or mute sloganeers of symbols. In the name of governance, we have acronyms, propaganda, tall claims, macro-economic statistics and popular distress. But it is not the loss of authentic mobilisation or the governance deficit that constitutes the core of the problem; the problem is the conversion of democracy into an endless, long-drawn theatric. In this sense, our current crisis is the crisis of democracy. It takes away from people the possibility of agency and, in the long run, is likely to decouple democracy from hope.

A caveat is in order: as stated already, this crisis is not of Modi’s making. He profited from the crisis, presides over it and aggravates it. But the making of this crisis has been a long process in which we have participated over the past quarter of a century. It is a measure of our intellectual limitation that the trajectory of this crisis becomes detectable only in hindsight. As a nation, we had been complacent in our belief that democracy has actually succeeded and taken root here. So, we did not invest in the culture of institutions and ignored challenges to the rule of law. When the question of liberalisation came, we were happy it happened accidentally and handled it by ‘stealth’. When the question of social justice emerged, we addressed it in a cavalier yet self-congratulatory fashion, not realising that radical-looking populism could backfire. When Hindu nationalism posed a threat, we treated it as an aberration believing India had already settled the question of its national identity. Intellectually and politically, we handled these developments with the arrogance of the weak.

Today, with citizens being prisoners of identities, with the current politics of coerced nationalism and a ruling party that thrives by spreading a false sense of religiosity, our collective ability to negotiate the crisis is even weaker. The beginning must happen in the realm of politics. We often keep hoping for a ‘different’ politics, but it is critical at this juncture that a different politics takes shape within the mainstream rather than outside it.

That is a tall order indeed. It is fashionable to say in such situations that we are at the crossroads. There is always a possibility that the crossroads turns out to be a blind alley. Indian politics has assumed the character of that proverbial crossroad.

Temporary Is The New Permanent