Right from its first battle to access land rights in Sohangarh, the idea of RTI has been growing, writes Aruna Roy 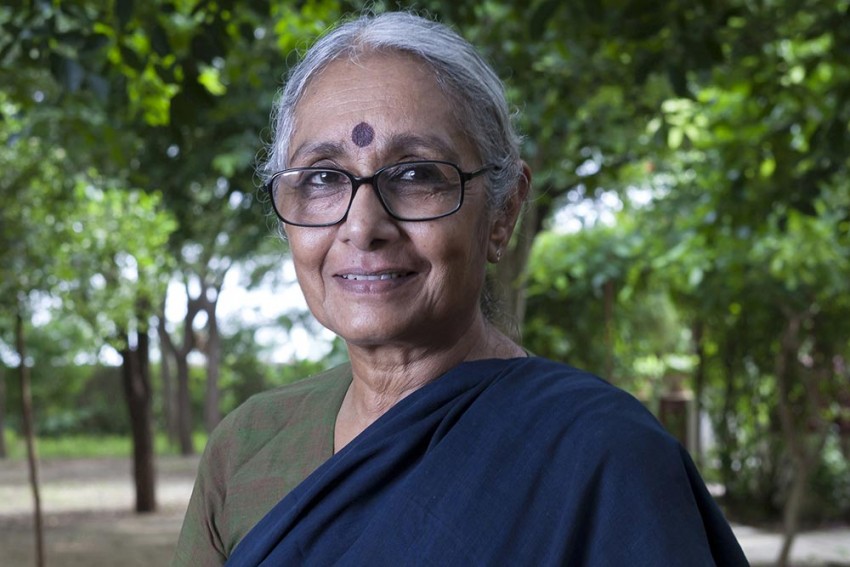 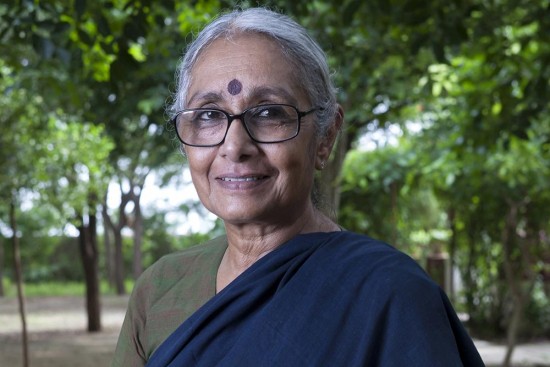 Around the marketplace of Chang Gate in Beawar, Rajasthan, are memorials to Gandhi, Ambedkar and Swami Kumaranand, founder of the Communist movement in Rajasthan—and on a stone slab of black granite is a tribute to the Right to Information movement. In a country quick to glorify and iconise individual leaders—quick to reduce the average citizen into awed inaction in front of larger-than-life idols—it’s not often that collectives, issues and principles are given visual space. Maybe they are by definition more abstract. And it’s in speaking of everyday, concrete things that the RTI broke that glass ceiling.

Til Patti to RTI

The memorial was put up “by the municipality of Beawar” in 2016—all of two decades after the historic 40-day dharna that marked the launch of the RTI movement in India. One of the speakers that day said Beawar is known as the “til patti sheher” (the city known for its sesame sweet), but would like to be acknowledged as the RTI city! It’s only appropriate, for it had hosted and nurtured one of independent India’s landmark people’s movements for a democratic ideal. Also fitting that a book written as a tribute to the ordinary people who struggled for long to build this movement was launched from the same spot on April 6, 2018. That’s 22 years since the dharna began.

Those Who Wrote the Story

If the movement could be characterised in any way, it’s the central presence of the ordinary Indian, and this book was meant as a testament of that live, ongoing truth: the richness of their contribution. The product of that effort is The RTI Story: Power to the People—put together by a small editorial group, and told from the perspective of the Mazdoor Kisan Shakti Sanghathan (MKSS), with me as the sutradhar. It was conceived as a chronicle of democratic determination, where power is defined not by the elite in the corridors of Lutyens’ Delhi but by an invisible India. Democratic justice is not a philanthropic gift but a collective entitlement to be wrested by the people—the real sutradhars of the RTI narrative.

There’s a way in which the power of the truthful word can move people and things—and change reality. The idea of RTI had been growing, in fact, for nearly a decade before that April day in Beawar. Right from its first battle to access land rights in Sohangarh, in 1987, the MKSS had begun to see the crucial importance of transparency as a tool to fight corruption. 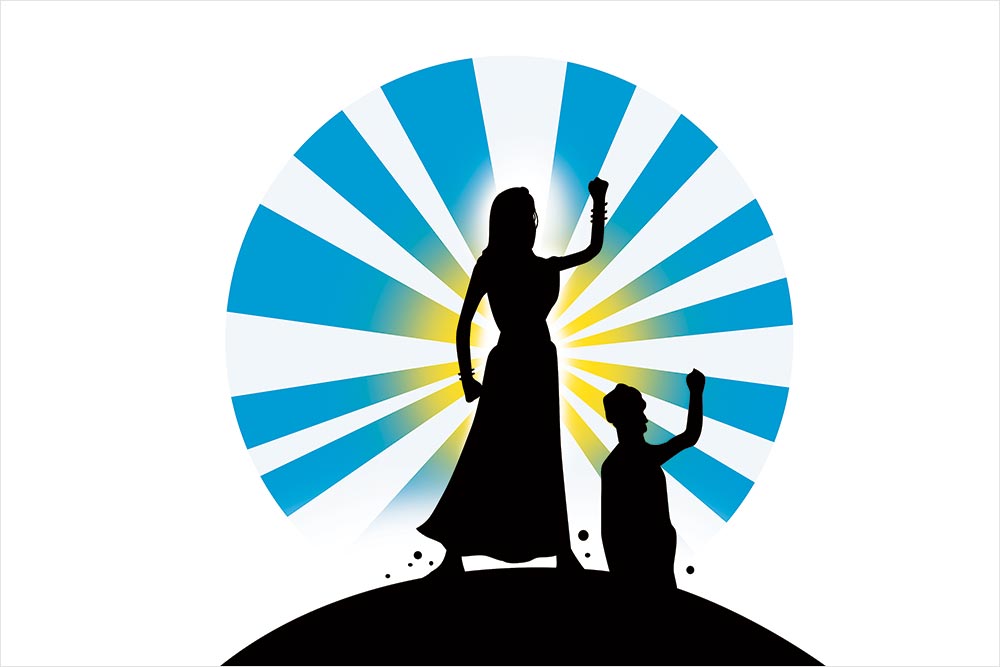 Yet, it was Prabhash Joshi’s editorial in Jansatta, rather its headline ‘Jaanne ka haq, Jeene ka Haq’, that gave us the motto. Simple, aphoristic and true—because it was crafted from people’s lives. For a people suffering the effects of corruption and arbitrary power, the right to know was indeed the right to live. Thus came about the RTI Act, 2005—perhaps one of the most discussed pieces of legislation in India, and acknowledged as one of the best of its ilk in the world. A law given over to the people—about 60 lakh Indians use it every year. In the innumerable conversations the MKSS had with Indians across class, sector and political definitions, our truths were sharpened. Transparency, as we now see it, is tied not just to freedom of expression, but the right to equality, the right to life itself. Or as the late S.R. Sankaran defined it, RTI is the transformatory right to enable access to all other rights.

Her story illustrates just how intelligent, perspicacious and politically sharp ordinary Indians are, and how common sense can build an ethical, compassionate culture of people’s politics. For Sushila, the question asked of her by the media in Delhi in 1996, after the first long dharna in Beawar, and the formation of the National Campaign for People’s Right to Information, was absurd: “How can a 4th class pass woman understand the right to know?” She answered with simple logic: “When I send my son to the marketplace with 10 rupees and he returns home, I ask for accounts. The government spends crores in our name. Shouldn’t we ask for accounts? Hamara paisa, hamara hisaab (our money, our audit).”

It’s this spirit—the humour, intensity and an awareness of the power of narrative—that our collation attempts to capture, with more methodical reflection on the complexity of action. It implicitly argues that action and reflection are categories that arise out of real life, where the two are often intertwined and inseparable. You can think with your hands and feet, and act with your mind! These are people’s stories that shaped a legislation, after all. In the growing climate of discord around us, this sense of fragmenting, we offer these stories of change as an example of how democracy can harmonise, creatively and intelligently.

(The leader of the movement, Aruna Roy has come out with a book The RTI Story: Power to the People)