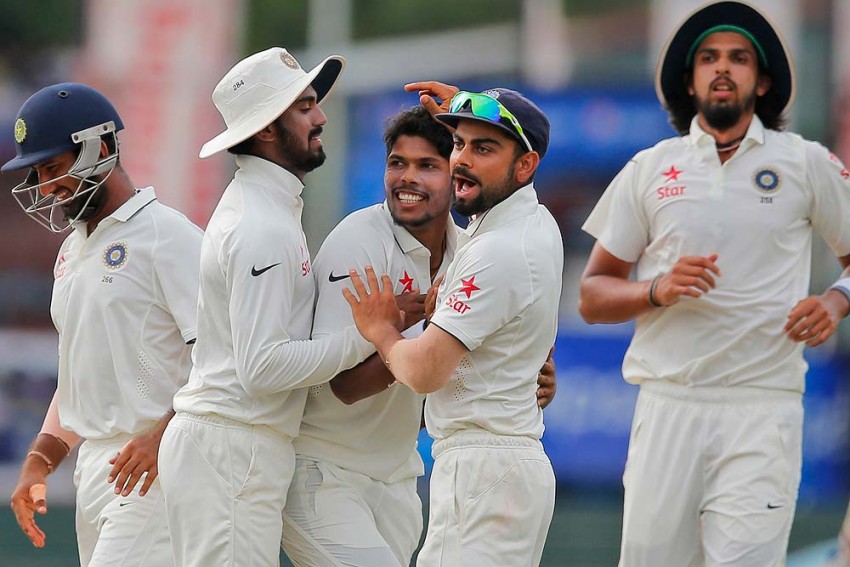 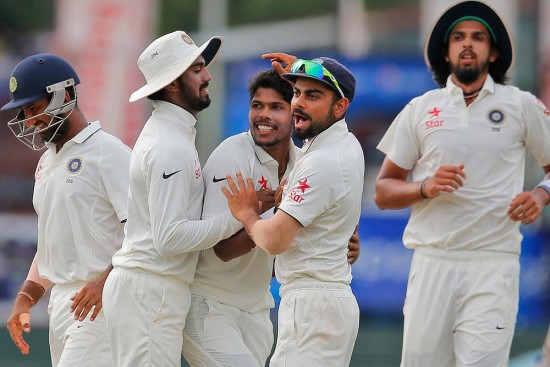 For many years it was believed that kissing a man with a beard, as American comedian Minnie Pearl put it, was like going to a picnic: you don’t mind going through a little bush to get there! So blame it on Beckham. Ever since the world’s most famous football player (who has a talent to bend not just the ball) demonstrated how his swag quotient increased with every new sprout of facial hair, fanning female appeal and commercial interests in equal order, the metrosexual icon has left no hair unturned when it comes to beards. From the Garibaldi (wide and full, with rounded bottom and integrated moustache) to the Junco (a goatee that extends upward and connects to the corners of the mouth but does not include a moustache, like the circle beard) to the Royale (a narrow, pointed beard extending from the chin), Beckham has at some time of his famous life experimented with them all.

And following Beckham’s example, beards and sportstars have had a certain synergy. From former World Cup footballer Andrea Pirlo’s long full beard and long hair to Hulk Hogan’s ‘The Hogan’ (a distinct horseshoe) to Michael Jordan’s amusing take (don’t even ask!) called ‘The Hitler’, the craze for pogonotrophy (the grooming of facial hair) has run away with itself. Thus you have the current Indian cricket team in varying degrees of post-puberty hormonal stimulation: this runaway rash of stylish hirsutism has reached such growth that a few months ago, Indian all-rounder Ravindra Jadeja said his beard was “a lucky charm” for the team at the ICC World Cup 2015. “We’ve won three out of three. Besides, I don’t look good without the beard. I will keep it growing,” he said, when asked by Shane Warne in Perth about the stuff growing on his chin. But if Jadeja thought his beard would stave off the competition, he might have to reconsider. This past World Cup saw many players sporting similar ‘lucky-charm’ beards with elan. From Daniel Vettori’s promising fuzz to Glenn Maxwell’s full beard, which complemented his steely gaze, to Chris Gayle’s full-grown beard which so devastatingly complemented his dreadlocks, to A.B. De Villiers’s imminent chin rise to Imran Tahir’s chinstrap to the father of all beards—Hashim Amla’s magnificent outpouring—it could be said that one couldn’t spot the beard from the trees at the World Cup.

So, without much ado let us split hairs as we examine the beards of our current cricketing heroes. From captain Virat Kohli’s sharp and stylish jawline beard to Ishant Sharma’s unkempt straggle to Shikhar Dhawan’s handlebar mouche to Jadeja’s lucky charm, we have all manner of facial fuzz dotting our cricket fields. How different from the times when the holy trinity of cricketing superstars Sachin Tendulkar, Rahul Dravid, Sourav Ganguly kept their chins as well cut as the pitches where they achieved their glory. In fact, so clean-cut in all respects was Dravid that he was appointed brand ambassador of Gillette. As for this trinity’s Holy Elders—Anil Kumble, Kapil Dev and Ravi Shastri—what could be surmised from their penchant for sporting the beard’s comp­a­nion, the moustache? Perh­aps realising that the moustache dates them in the era of chin hair prominence, they promptly did away with it (except for Kapil who wears his bristling symbol of manhood till date.)

So when it comes down to the roots, perhaps it can be concluded that this new penchant for beards by our cricketing stars is more to do with fashion than any assertion of virility or manhood as conventionally believed. After all, in a country where two passions—cricket and Bollywood—jostle for supremacy, a newly married Shahid with his sea-captain beard, the designer-stubbled srk and Ranbir Kapoor and megastar Amitabh Bachchan’s trademark white goatee have served as torch-bearers for the trend of facial hirsutism. That might account for the trend. Along with the fact that a beard (any beard, be it a sole patch or a Van Dyke) affords a man—je ne sais quoi—a certain sanguinity and an aura of wisdom.

Cinema legend Orson Welles, who wore a full and fecund beard comparable to Ernest Hemingway’s, once said, “I have the terrible feeling that, because I am wearing a white beard and am sitting in the back of the theatre, you expect me to tell you the truth about something. These are the cheap seats, not Mount Sinai.” As for our recent crop of bewhiskered, unshaven, stubbly, bristly, hirsute heroes, it might be prudent to keep in mind that the truth of their performance will only be gauged by how long their innings—not their beards!

(Malavika Sangghvi is a senior journalist and columnist.)