The UPA government totters as the Supreme Court further exposes the political corporate nexus in the 2G scam. Should the PM resign before more bad news hits him? 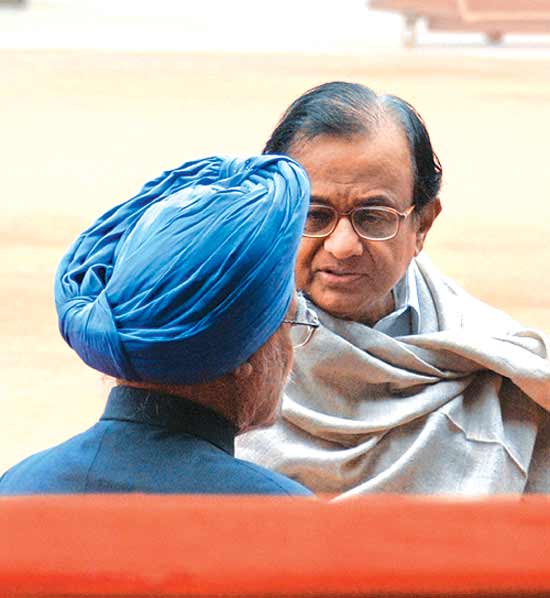 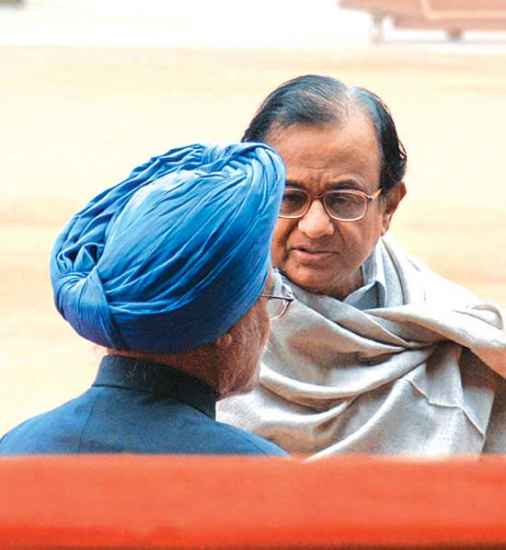 What They Had Said Then...

In a boxing bout, the loser receives many punches and, at times, a big knockout blow. The 2G blows have been raining down on Prime Minister Manmohan Singh and the UPA-II regime. But just when we think this is the knockout blow, members of the ruling establishment stand up, totter and stagger around, but then with a swagger say that hey, the match is not over yet and in any case the other player was the one who began cheating!

On February 2, the Supreme Court scrapped 122 2G licences issued after January 10, 2008, during A. Raja’s tenure as Union telecom minister. The two judges said these licences were granted in an “arbitrary and unconstitutional” manner. The court also said that it is up to the trial court of judge O.P. Saini to decide if home minister P. Chidambaram should be formally investigated by the CBI for his actions as Union finance minister in 2008, when the telecom scam was engineered. A. Raja has been in jail for a year now, Chidambaram in the dock for almost as long. The latest court verdict should have been the big blow that should ideally have had the regime own up to the principle of collective and moral responsibility.

Instead, we had Union telecom minister Kapil Sibal saying that the prime minister is in no way responsible, neither was the former finance minister, as “the minister (Raja) did not heed the advice of the PM and FM”. He then went on to say that “I thank the court for giving clarity on the policy we now know is flawed. We expect the BJP to apologise to the people of India for initiating this policy in 2001.” I&B minister Ambika Soni said the same thing—“it was the cabinet that met in 2001 under the NDA that took the decision to pursue this policy”. Toeing an identical line, health minister Ghulam Nabi Azad told TV cameras that “the policy began in 2001 under the NDA”.

7 Netas Who Come Through Poorly

Really a case of the pot calling the kettle black, as the UPA has had over eight years to reverse the decision to allot spectrum on a first-come, first-serve basis (rather than go for auction) taken by the NDA regime. Instead, a bad policy was allowed to become a stinking pool of corruption by the arbitrary process that Raja followed, with the obvious aim of benefiting a few companies at the cost of huge losses to the exchequer. As far as the UPA managers are concerned, the blame should stop at Raja’s doorstep as the others knew nothing. 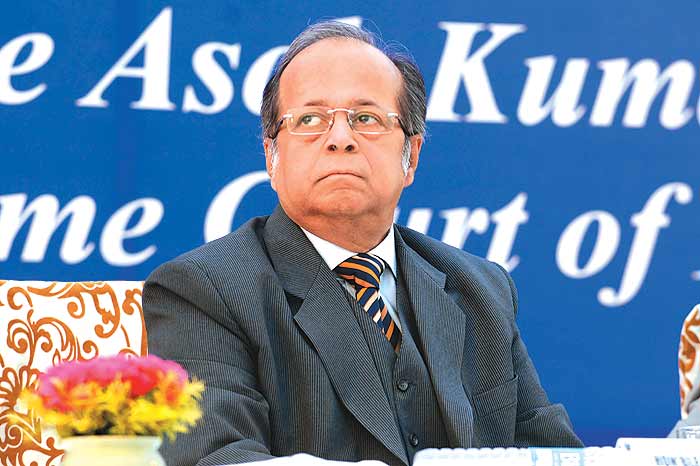 For the PM, it’s still water off the duck’s back. He has long taken the stance of someone who sees no evil, hears no evil. As a member of the cabinet says—“the preferred approach is to ignore the problem and hope it will go away and not take any dramatic step on grounds of the judicial process being under way”. On the day the court verdict came, the PM made a speech on the National Rural Employment Guarantee Act (NREGA), and tweets from the PMO quoted him as saying that if NREGA was made more responsive, it could be a model for overall development in the country. As a veteran Congress leader says, “The PM prefers to remain oblivious. It’s the only way he can continue.”

On the day the court gave its verdict, Manmohan Singh was making speeches on NREGA as a model for development!

But the apparent nonchalance is misleading. After the latest Supreme Court ruling, the possibility of the noose tightening has increased. What will happen if the trial court gives CBI the permission to investigate Chidambaram? In that case, how long can the PM hide from the principle of collective responsibility? Political scientist Zoya Hasan says that “the problem has been with both the policy and the process of allotting 2G. It exposes the crony capitalist model that this regime follows. The government has been in a quicksand, defending the indefensible. Now that the court has exposed them, the PM will have to take some moral responsibility, although I would not agree with the argument that the entire cabinet should resign. The BJP may be morally indignant yet they too must shoulder some of the responsibility for the 2G fiasco.”

Yet, the real crime was committed under Manmohan Singh’s watch. Ever since the scandal blew sky high in October 2010, however, the regime in Delhi has acquired the traits of a rubber band that stretches and shows great elasticity but is yet to snap. Everyone’s waiting and bets are now on as to whether this government will survive the budget session. The Manmohan regime may be too much of a liability for regional parties to carry the burden for much longer. And the exit of one ally could undo the entire structure. Mamata Banerjee has been straining at the leash, nixing legislation and policy initiatives. She is believed to be looking for an exit route from UPA-II.

The contingency plan has the Samajwadi Party with 22 MPs bailing out the UPA during the budget session in case Mamata leaves them in the lurch. But all this is based on the calculation that the Congress will help the SP form a government in Uttar Pradesh. With the verdict having come in the middle of a critical election campaign, it will certainly take the sting out of the Congress bluster against Mayawati’s corruption (see Advantage Behenji?). Moreover, the entire Congress strategy is built on the personality of Rahul Gandhi and cashing in on the desire for change. They were always on a slippery slope in UP, without a proven base or grassroots structures, and the Supreme Court verdict will inevitably lower morale in urban constituencies where the Congress has been hoping for upper-caste support. Although the UP elections are being fought on local issues, such a debate will impact on a national party hoping to build a positive mood in its favour. As a Congress leader says, “This verdict is excellently timed to trip us.”

So what can the Congress do now? Sources in the party say that Chidambaram himself has been told not to put in his papers till there is no way out, primarily because there is no alternative to Manmohan right now. Sonia Gandhi was in poor health last year and Rahul is yet to show any inclination for public office. As things stand, the UPA has to cross the hurdle of getting the budget passed after the assembly poll results in March. It’s touch and go. Right now, the Congress also does not have the numbers in the electoral college that chooses the president. Pratibha Patil’s term ends in July this year. The possibility of Manmohan, Speaker Meira Kumar or even Pranab Mukherjee being elevated to the post is very remote. The Congress would have to go along with a consensus candidate, and the most likely possibility remains that of vice president Hamid Ansari being backed by many parties because he would be seen as a symbol of the minority community as well as someone who also has support of the Left.

To save itself from multiplying embarrassments, the Manmohan Singh regime should perhaps have acted on moral principles and cancelled the 2G spectrum licences when the scandal blew up in 2010. It could have at least tried to appear to be doing the right thing, even in belated earnest. The prime minister could also have publicly offered to resign for allowing such a scandal to take place under his nose. Perhaps the resignation would not have been accepted. But his image would have been enhanced.

What Could Happen Next...