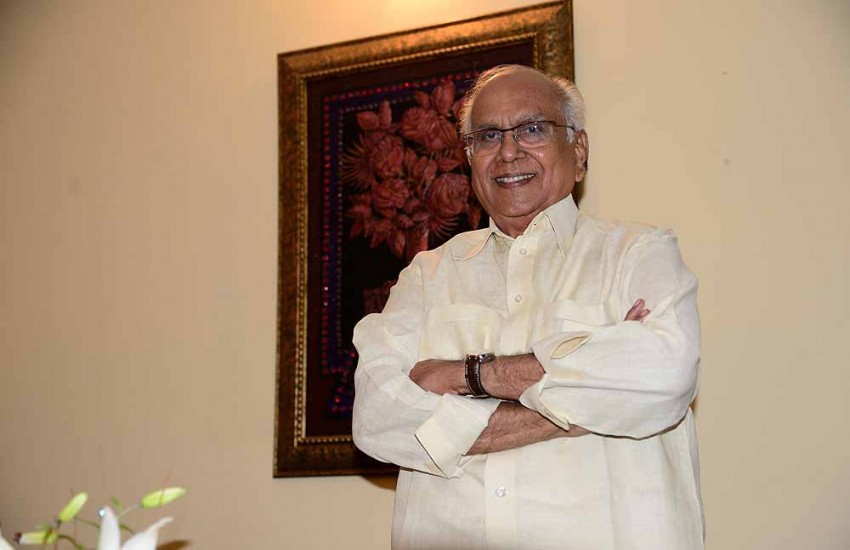 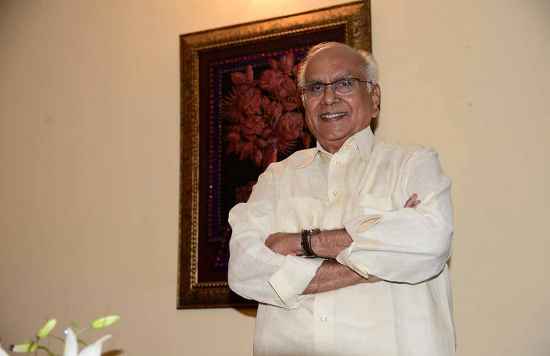 Akkineni Nageswara Rao might have just turned 90 but the cheery twinkle in his eyes and the lopsided grin he flashes are a throwback to why his Devadas (1953) still makes the heart flutter. The iconic actor made lakhs of lovestruck fans sigh in pain when he hummed Jagame maya, bratuka maya (This world is an illusion, as is life) causing thespian Dilip Kumar to famously remark, “There is only one Devadas, and that is Akkineni Nageswara Rao,” shunting his own Hindi version to second place. You still get goosebumps when the actor narrates his famous dialogue from the film: “Thaagithe maruva gal­anu, thaaganivvaru, marichipo­the thaagagalanu, maruvanivvaru (If I drink, I can forget, but they don’t let me drink; if I forget, I can drink, but they don’t let me forget).” “And contrary to popular belief that I drank myself silly during the shoot, I did not. I just used to have a lot of curd with cream and pore over my dialogues. The stagger, slur, they were all lactose-indu­ced,” says Akkineni, laughing heartily.

Spread over 71 years, his vivid cinema graph has been an incredible journey traversing thr­o­ugh the silent era, talkies, East­man colour, colour and digital ages. Be it rom­ance, social cinema, mythology, comedy or family dramas, he’s done them all. He was the first actor to become a superstar in Telugu and the first to be known as a dancing star. Megastar-turned-pol­it­ician Chir­an­jeevi attributes his own dancing skills to being inspired by Akk­ineni’s “step dances”. Till then, Telugu film heroes would hang around a tree, glancing languidly at the heroine as she danced away. ANR, as Akkineni is popularly known, was one of the first to break into step, start dancing with his co-stars (he first shook a leg in Iddaru Mitrulu).

From a young age, Akkineni was act­ive in street plays and dramas, playing female characters, the pay sometimes being a plate of idli-sambar (sambar unlimited). Since there was no electricity in those days, stage actors would shell out 10 paise each for petromax lanterns. When the actor was 20 and walking bare-footed along the railway platform in Vijayawada, filmmaker Gha­ntasala Balaramaiah, who was pee­ring out from his first class compartment, spotted him. “He called out from the window and asked, ‘Young boy, what do you do?’ I told him I play fem­ale leads on stage. He asked me if I would act in a film and I said yes.” And on such a small coincidence rests an incredible film journey. “It was May 8, 1944...I went to Madras and began shooting for Seetharama Jananam.”

The young actor was paid Rs 1,250 for the movie. “I would call my father’s career a start-up company in a hostile environment. In the ’40s, there was no professionalism. Acting was a big taboo, it was as bad as being a sex worker. The best part about my father was that he was extremely disciplined. He still is...” says Akkineni’s son and superstar Nag­arjuna. So discipli­ned that he bro­ught up Nagarjuna with a “miserly” strictness. “Nag­arjuna would often ask my wife (Anna­p­oorna) why he couldn’t go to sch­ool in a car. But I wanted him to understand how it feels to miss a bus and wait on the footpath for another,” says Akkineni.

It was this rootedness that saved him when N.T. Rama Rao burst on the scene in 1948 with Mana Desam. NTR was nearly six feet tall, had a booming voice and chiselled features. “Everyone said my career was finished. But what NTR actually did was help me grow by giving me competition. A walkover would have been boring. I began to choose my roles with greater care and focus more.” Akkineni acted in 14 films alongside NTR. “We were great fri­ends though completely different in nature. We got along well while our fans fought,” Akkineni smiles.

“I’d tell them that acting was make-believe. While I may not believe in Rama, I believe in Valmiki who created Rama....”

There weren’t too alike, both of them. Akk­in­eni even now sticks to a strict diet, started after the heart attack when he was 50, while NTR loved rich food all his life. “I remember how he binged on ghee and pootharekulu (a sweet) at lunch at my place. When I asked NTR if it was okay for him to eat like that, he just shrugged it off.” The day before NTR died he called Akkineni saying his mind was troubled. “I was to meet him the next day, but sadly he passed away,” recollects ANR. Tamil film icon Sivaji Ganesan was another buddy of Akkin­eni’s. Even today the families are close.

An atheist, Akkineni says directors always had doubts on whether he could play Lord Rama or Krishna with the same conviction as NTR. “I’d tell them that acting was make-believe. It’s eit­her done well or done badly. While I may not believe in Rama, I believe in Valmiki, who created Rama to make mankind believe in the goodness of God,” he says.

Akkineni went on to do over 250 films as the lead. Nagarjuna remembers cyc­ling from their home near Hyderabad Public School to Sarathi Studios where his father was shooting. “My favourite film of Dad’s is Maya Bazar. I also like Mooga Manasulu which deals with rei­ncarnation. The love story between a lady zamindar and a boatman was way ahead of its time. I also like Adrush­tavantulu which showcased James Bond-like gadgets. I don’t like his movies from the 1970s-80s which were pretty B-grade,” he says.

Today, while ANR is the only actor in the world to be acting at the age of 90, the third generation of Akkinenis are knocking in tinsel town. Nagarjuna, at 50, is still known as ‘yuva samrat’ and plays the swashbuckling hero as do grandsons Naga Chaitanya, Sushanth and Sumanth. Now, Akkineni is starring along with Nagarjuna and Naga Chaitanya in Manam, set to be released in January, 2014 (the film is rumoured to be based on Back to the Future). “I am a selfish actor. I don’t make concessions when I am sharing screen space with my son or grandson. That’s how they ought to be too,” says Akkineni of the on-screen competition in the family. And the secret to his longevity? “Laugh out loud at least once a day and always be a romantic”.

Akkineni did over 250 films as the lead 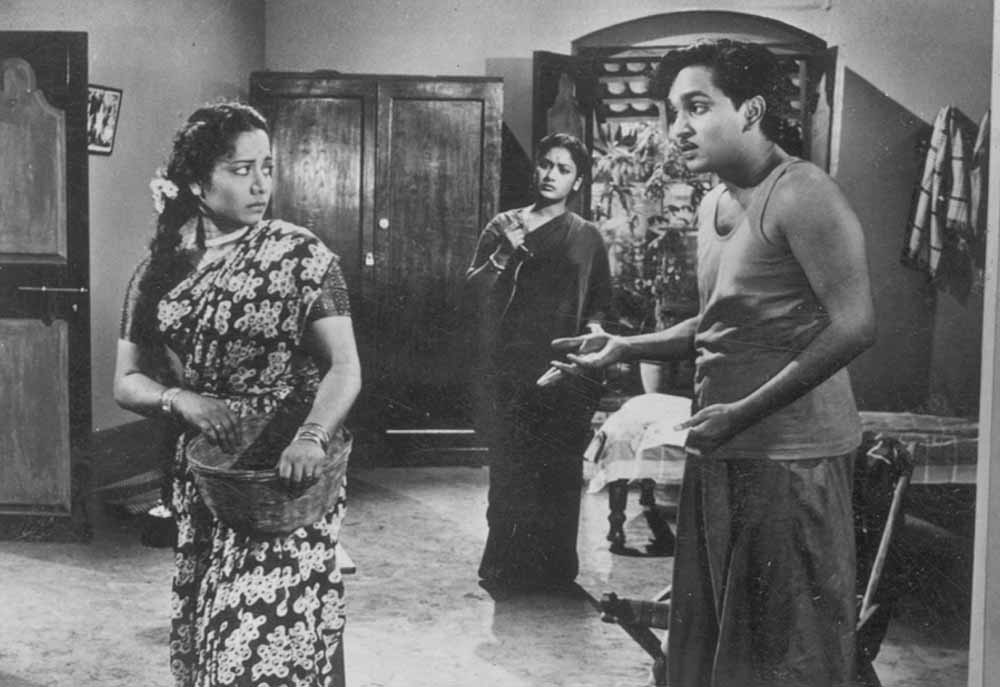 Parivartana, 1954 A family drama, it pits ANR against then Telugu superstar NTR 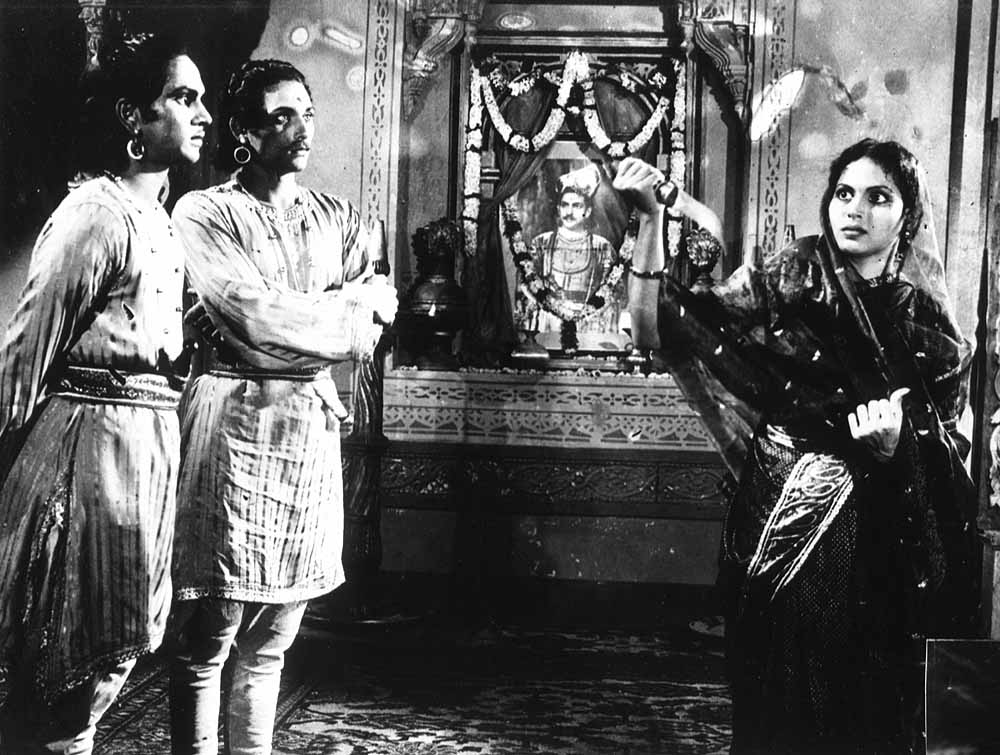 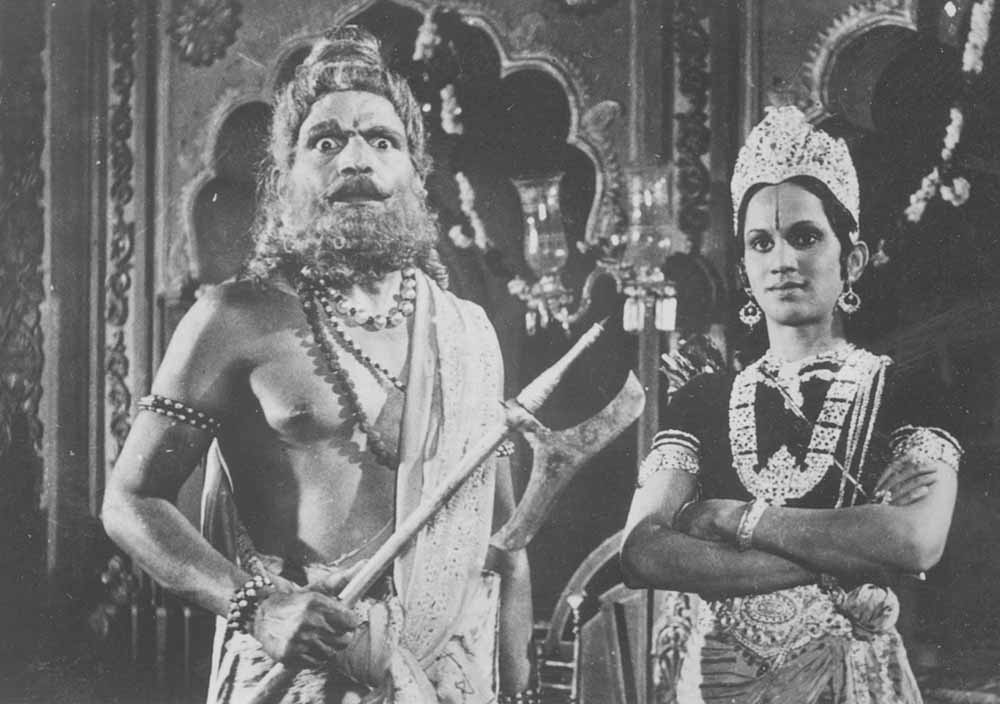 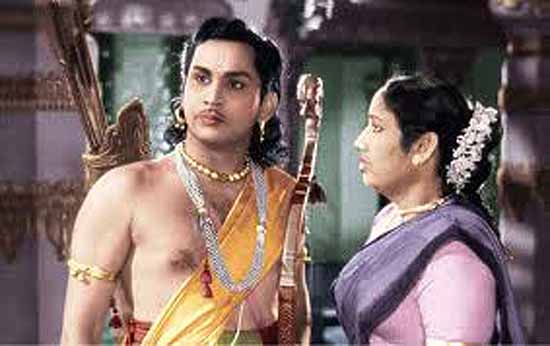 The Unmaking Of Laloo Yadav