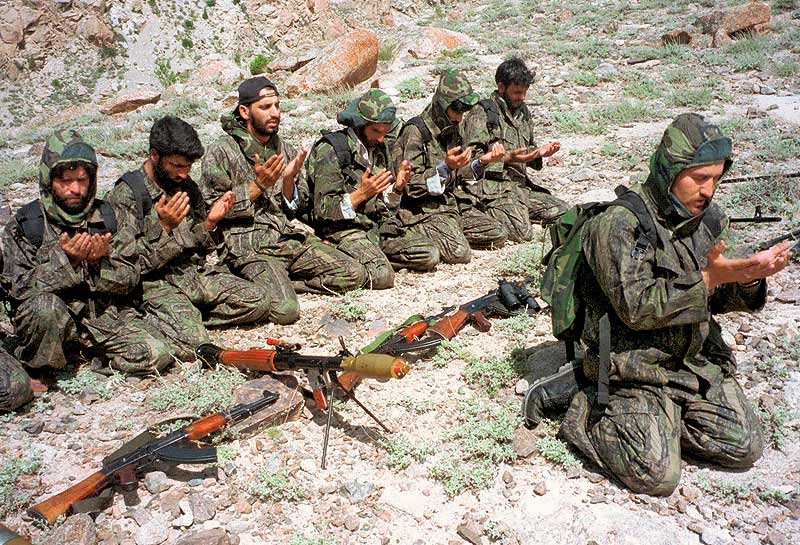 Retired Pakistani Lt Gen Shahid Aziz’s revelations about the Kargil war and his swipes at General Pervez Musharraf have not found too much traction in the Indian intelligence community. On the issue of LoC-specific intelligence, though, both RAW and IB officers insist that it is the army’s responsibility and civilian spy agencies cannot be blamed for the former’s failures during the Kargil conflict or today. “Shahid Aziz seems to have a problem with Musharraf. Maybe Musharraf didn’t let Aziz become ISI chief; he’s sniping because he has a grouse,” then IB director Shyamal Dutta told Outlook. “Anything is possible in Pak­is­tan. Apart from giving media interviews, Aziz has also written a book in Urdu which is unintelligible to me. So I’m not even aware of his full agenda.”

Dutta, who headed IB from April 1998 to May 2001, says Aziz’s disclosures are irrelevant today. “How does it matter whether the Pakistani intruders in Kargil in 1999 were army regulars or mujahideen? We drove them back. Period. The intrusion obviously violated the Lahore peace pact—we don’t need Aziz to tell us that! Neither is India really keen to know how many generals Musharraf took into confidence 13-14 years ago...it’s history. And to be honest, whether Musharraf miscalculated India’s response or knew exactly how we would react hardly excites me.”