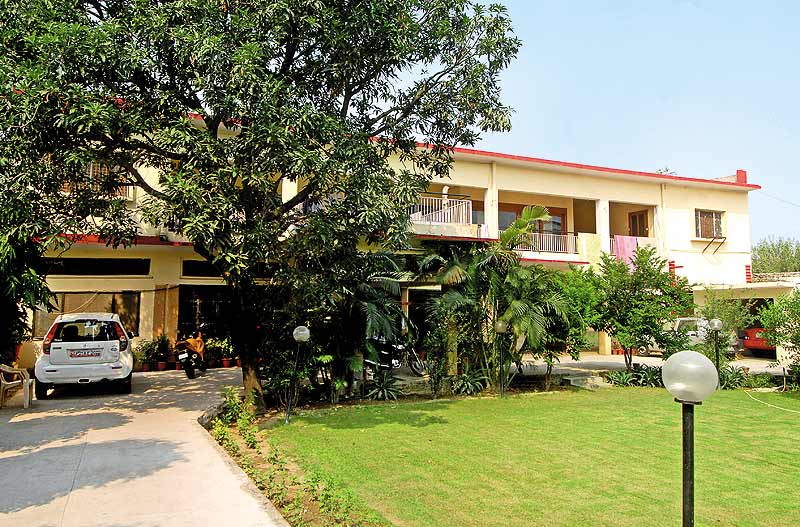 Was the glitter of brass too pale for Robert Vadra, who, as we now know, went on to more glistening businesses? His grandfather and father may have made their living in Pital Nagri, Moradabad, but Robert has little to do with the town today. Despite his profligate real estate acquisitions, he has reportedly made none in his hometown. The last time he came to Moradabad was in 2005 when he, along with Priyanka, visited his sister-in-law there. Her husband, and his brother, Richard, had killed himself in 2003.

With roots back in Sialkot in Pakistan, Robert’s grandfather Hukumat Rai Vadra had moved to Bangalore and set up a sports goods shop there. It was while purchasing brass trophies that he developed a link with Moradabad and eventually relocated there. He set up Mysore Electroplating, a firm that flourished and, at one point, had several hundred employees. The family’s fortunes dipped in the ’90s when falling exports hit business. Robert’s father ended up selling his house in 1997 and his factory in Moradabad around the same time.

Today, the Aggarwals, another family that deals in brass products, occupy the house, and the factory was taken over by Ahmad Brass Corporation. Robert, meanwhile, had moved to Delhi along with his mother. Given how little is known about him, it’s not unusual to find people in Moradabad who think his mother is Italian (she’s of Scottish origin). Robert studied in the city’s St Mary’s School till Class 5.

Family ties were snapped in public when Robert in 2002 placed a notice in newspapers distancing himself from his father and brother, whom he accused of using his Nehru-Gandhi connection to get work done. The Vadra family has had to go through several personal tragedies. Besides his brother’s death, Robert’s sister Michelle died in a road accident in 2001 and, in 2009, Robert’s father hung himself in a Delhi guest house. Even Robert’s cousins, Sanjay and Mannu Vadhra, died unexpectedly in road accidents and have an RSS-managed school named after them on the outskirts of the city, the land for which was purchased and donated by Robert’s uncle, O.P. Vadher.

For many, Robert isn’t a Moradabadi at all. In the last 18 years, he hasn’t invested even 18 rupees in Moradabad, says local resident Vijay Aggarwal, who’s also a member of the bjp’s state working committee.”If you really want to build a relationship, you can do so even from across seven seas, but if you don’t, you can’t do so even with your neighbour”.