Hundreds of villagers in Hatibari and surrounding villages demand that Sundari, the Royal Bengal tigress brought from Bandhavgarh wildlife sanctuary, be shifted back. 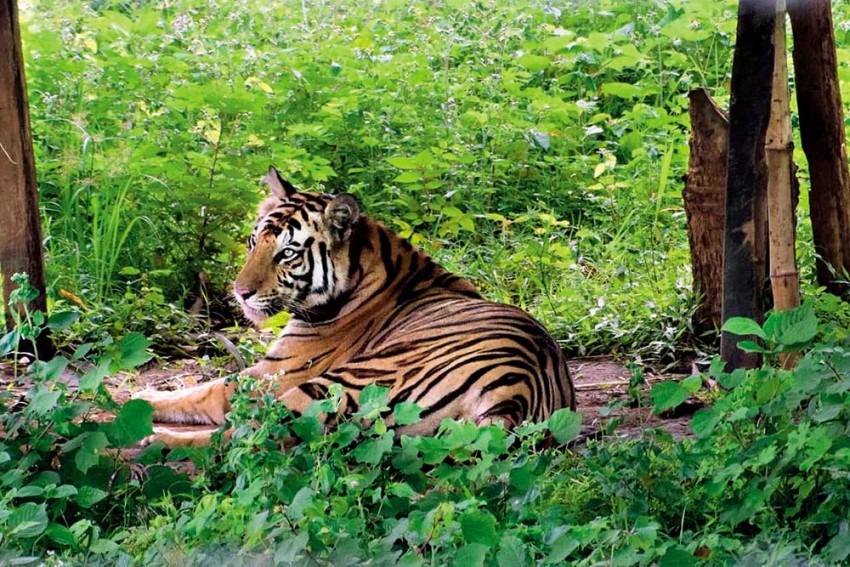 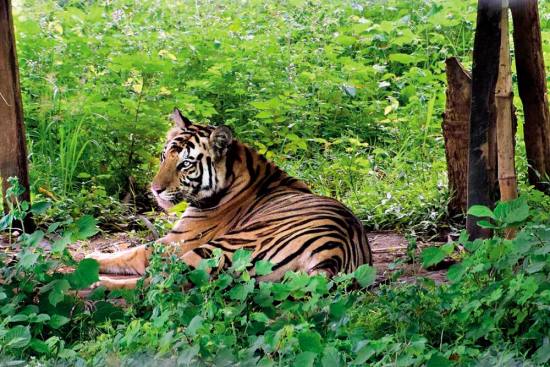 They found her in the forest on September 12, mauled to death, the injury marks suggested the merciless handiwork of a wild animal. Yet, a week later, one isn’t quite sure about who killed Kailashi Garnayak, 45, from Hatibari village, nestled in the Satkosia Tiger Reserve (STR) in Odisha’s Angul district.

Hundreds of villagers in Hatibari and surrounding villages, however, were sanguine that the culprit had been one with a ‘fearful symmetry’—Sundari, the Royal Bengal tigress brought from Bandhavgarh wildlife sanctuary in Madhya Pradesh in June. Their wrath was immediate and extreme: the forest beat house at Hatibari and the range office at Tikarpada, some five km away, were torched, while other forest department offices were attacked. Then, they rushed to a Crocodile Rescue Centre and destroyed six boats.

Top district officials, including SP Mitrabhanu Mohapatra, tried to assu­age the panicked anger, but villagers demanded that ‘Sundari’ be shifted out immediately; or else they would set up a tiger hunt. Desperate to restore order, the administration promised that Sun­dari would be shifted back; a compensation of Rs 4 lakh to the family of the deceased woman was announced too.

Tempers, calmed thus, flared up again when both the Odisha Forest department and the experts’ team from the Wildlife Institute of India (WII), which is currently camping in Satkosia, said that there was “no question” of returning Sundari to Bandhavgarh. There was further tension when a cow was killed on September 18 in Lehedi village in the Athamallick forest division where the tigress has been spotted recently.

The much-awaited report of the aut­opsy conducted on the woman’s body, which came on July 17, was inconclusive. All that it revealed was that Kailashi was possibly killed by a ‘carnivorous animal’ and that death was caused by ‘asphyxia due to constriction of neck’. 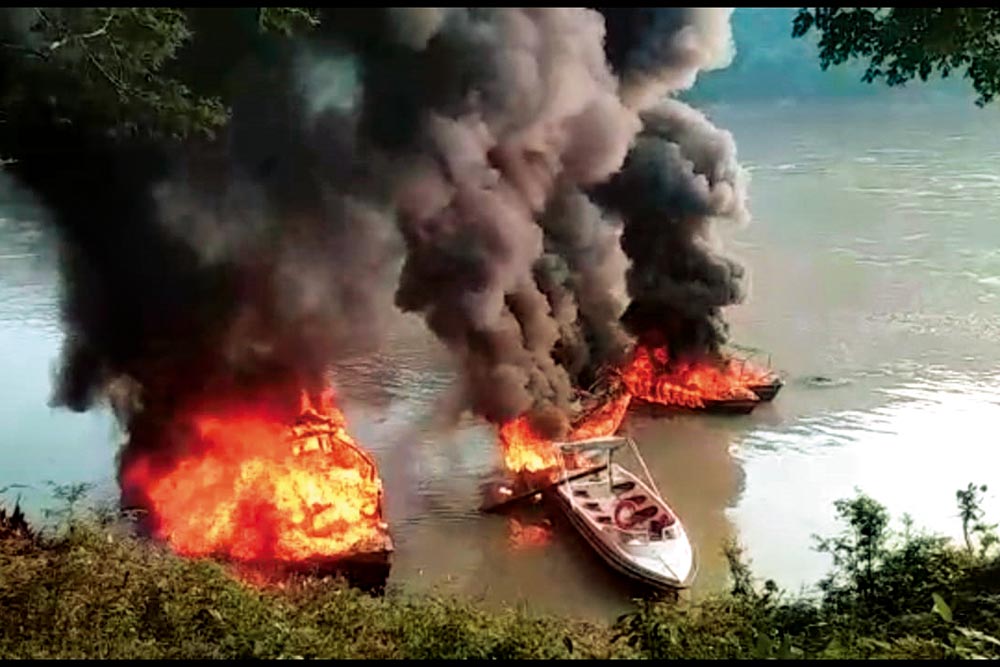 Protesting villagers are, however, adamant on the question of guilt. “The for­est department is trying to hush up the case to ensure that Sundari stays here. But we will not allow it near our villages,” says Biraj Jani, general secretary of the Sat­kosia Abahayranya Kshatigrasta Praja Suraksha Samiti, which spearheaded the violent protests following Kailashi’s death. The fact that the postmortem rep­ort took five days to prepare, they believe, suggests there was an attempt to obfuscate the actual reason for the death.

The inconclusive report has surprised wildlife experts too. “If only they had collected and preserved the saliva sample from the woman’s body, it would have been easy to find out if she was killed by Sundari. The genetic profile of Sundari is available with the parent sanctuary, which could have been DNA matched with the sample from Kail­ashi’s body to determine if it was indeed Sundari,” says Biswajit Mohanty of the Wildlife Society of Odisha.

Having weathered the worst, forest department officials and the WII team, headed by K. Ramesh, are now engaged in monitoring Sundari’s movements and overseeing efforts to push her back to the ‘core area’ of STR. “As per the advice of the WII team, we are trying to take her back to the core area of the sanctuary,” says field director of STR Sudarshan Panda.

At one point of time, Satkosia had 12 tig­ers. The decision to bring three pairs of tigers from Madhya Pradesh was taken after the tiger population dwindled to three. Wildlife experts say Sat­ko­sia is an ideal tiger habitat—a vast area of around 1,000 sq km and a large prey base.

“The long term solution to this man-animal conflict lies in involving all stakeholders, including locals, in all decisions by the forest department—something that’s missing now. There is also a need for greater coordination among government departments,” says Prasanna Behera, secretary of the Angul-based Nature Environment and Wildlife Society, which is working for conservation and sustainable livelihood in the area since the 1990s.