Ripples In The Waterfall 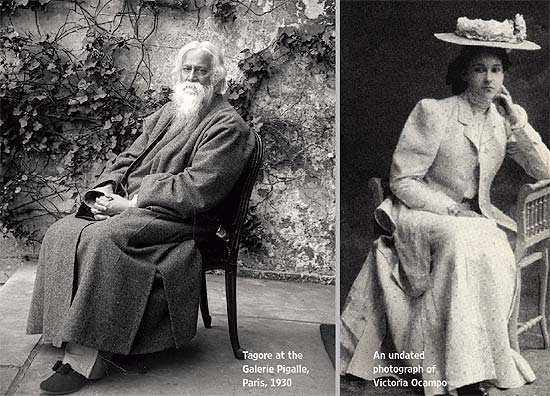 The last time someone ventured to write on the private life of poet-laureate Rabindranath Tagore, he was pilloried. Writer Sunil Gangopadhyay’s Ranu o Bhanu (Bhanusingha being the name Tagore adopted for an early poem) succeeded in setting off a fair bit of literary disquiet. Reason: Gangopadhyay, now the Sahitya Akademi president, had based his novel on facts—rather, a diary maintained by a young Ranu Adhikari (later Lady Ranu Mukherjee). The story of Tagore’s attraction towards the 12-year-old girl revealed a lonely man in his 50s who revelled in the companionship of a young girl. The novel invited scathing criticism for daring to lay bare an intimate association between the much venerated poet and a girl who had not even reached her teens.

That was some years back. Now, it’s an Argentine film director, Pablo Cesar, with films like Hunabku and Unicornio to his credit, who is working on a film on Tagore’s association with Victoria Ocampo—a beautiful Argentine writer/socialite with whom he shared an intimate association for over a decade. Calling it a mystical love story, Cesar says he is not moving beyond the realm of the correspondence between the two. “I think the two shared an incredible relationship and it is quite evident that Ocampo was transformed by it. The story of a high-society, highly cultured young woman and a world-renowned poet is worth telling the world,” Cesar told Outlook.