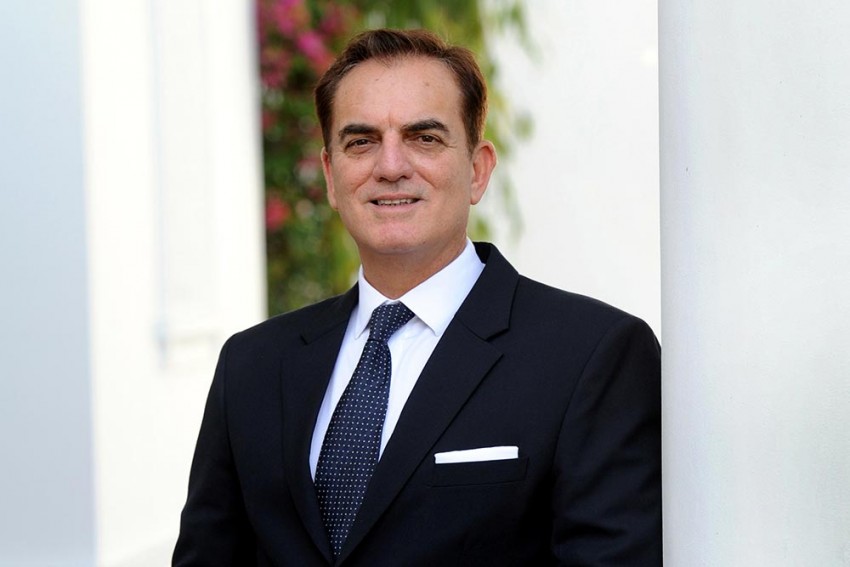 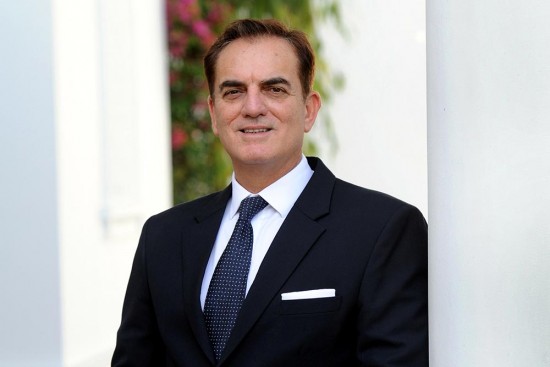 I once asked a dear friend—a Carioca (the demonym for natives of Rio)—how falling in love in Rio compares to falling in love with Rio, the latter being so very common an outcome that I myself could never explain it. Maybe the two processes are similar, I reali­sed from her inability to cite the reasons that made her love one or another during her lifetime here. Doesn’t matter if it’s a person or a place, you can alw­ays list motives without ever quite grasping why you feel love. My amor do Rio is inexplicable, yet comprehensible to anyone who’s had the good fortune to set foot here.

Nested among white beaches, blue waters and jungle-cove­red mountains, Rio is also home to samba, bossa nova, imperial palaces, museums and culture—a microcosm of Brazilian life. In every corner, at every glance, there are small revelati­ons of the melting-pot that makes Brazil unique and yet so rel­atable to nations like India. Our skin has different shades; life in the same city goes from great wealth to creative street market survival techniques; life is often hard but smiles light up the democratic space of the beach. Our smiles grow wider at Carnival time—in the words of a Brazilian poet, “it took me a long time to understand that a mask is something a guy takes off during Carnival and wears every other day in his life”. So many lyrics, movies, articles and odes to Rio have been written, it would be an impossible list—just know that Rio makes the soul sing and die of longing even while you are there!

Night in the City (and the Day Too)

I’ve been visiting Rio since 1976, but it never fails to impress me whenever I return. From famous attractions such as Pão de Açúcar (‘Sugar Loaf Mountain’) and Christ the Redeemer on Corcovado to morning walks or jogs around Lagoa Rodrigo de Freitas or along the shoreline in Copacabana, Ipanema and Leblon, a visitor is easily engulfed by the city and its warm-hearted people. Despite the well-deserved party reputation and bars spread all over, Rio is also a daytime land where you can paraglide, surf, trek (Pedra do Telégrafo and Garganta do Céu being all-time favourites), visit museums, or just stop by at a healthy juice shop and lose yourself in thoughts and people-watching. No matter from where you originally are, it feels like home.

As a vegan, I’m really glad to notice the growing and reliable vegetarian/vegan options (with a special mention of places around Henrique Dummont Street, in Ipanema), especially since Brazil is known for great steak and churrascarias, all-you-can-eat barbecue restaurants where you can wolf down a hot buffet of salads, stews, rices, pasta and sushi while waiters come by holding sword-like skewers with all types of meat on it. Seafood and street delicacies are a rule on Rio’s food landscape. There are streets almost entirely dedicated to the pleasures of eating and drinking caipirinhas (Dias Ferreira Street and traditional bars like Cervantes, Rebouças, Azul Marinho, Mineiro and Jobi, to name a few). It’s almost impossible to spend an hour on the beach without tasting some typical Brazilian savouries like empadas (our round ‘samosa’), the iconic biscoitos globo (air-puffed manioc starch flour biscuits) and Mate Leão (ice-tea often mixed with lemon juice and heaps of sugar). 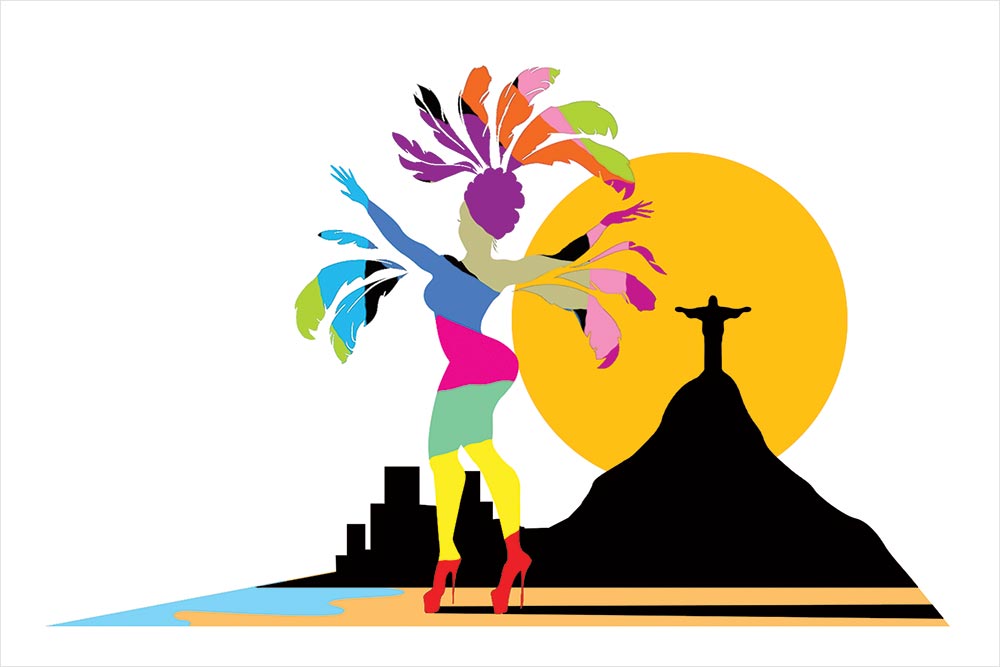 The Cycle of Life

For all these temptations, Cariocas are a health-conscious species, and now exhibit a growing preference for more organic and sustainable options, including in clothing and transportation. Bike rentals are easy to find—both natives and visitors can be found on those dedicated cycle tracks. One of my dearest memories from my last visit is cycling from Leblon to Museu do Amanhã (Museum of Tomorrow, designed by Calatrava) and to the Port Zone (where several street art murals were created for the 2016 Olympics). The long way downtown was fuelled with fresh coconut water (easily found in small shops and with street vendors in Aterro do Flamengo), great views of Baia de Guanabara and good company. And pit-stops in the city centre—the Cinelândia neighbourhood, Mahatma Gandhi Square, National Theatre and the city cathedral, an amazing architectural monument.

When Shall I Fall in Love?

You never know when love will come. It might be after a glimpse of sunset at Arpoador rock or of dawn at Marina da Glória. During a black-tie ball at Copacabana Palace Hotel. Over a dinner with the love of your life (or of carnival, covered in glitter) at Aprazível in Santa Teresa, after encountering a spontaneous street block (even though Ash day is long over). Or it could be while walking by the ocean in that slight breeze of salty air, listening to a man playing a guitar alongside hippies selling homemade jewellery on towels spread across the sidewalk in Leme. Or maybe during a football match in the legendary Maracanã stadium. You never know when or why but you will fall for Rio, just as I did. And for your good, I hope it happens soon.

The writer is the Brazilian ambassador to India