Right To Freedom Of Expression

Prof Shoma Sen was ­arrested under the Unlawful Activities (Prevention) Act, as were activists Rona Wilson, Mahesh Raut and Sudhir Dhawale, and lawyer Surendra Gadling as part of the ­police probe into the violence at Bhima-Koregaon. 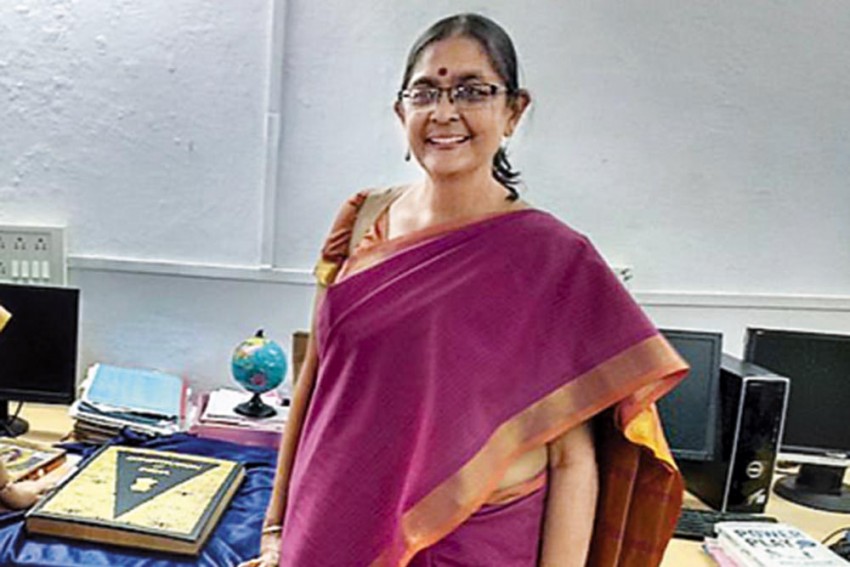 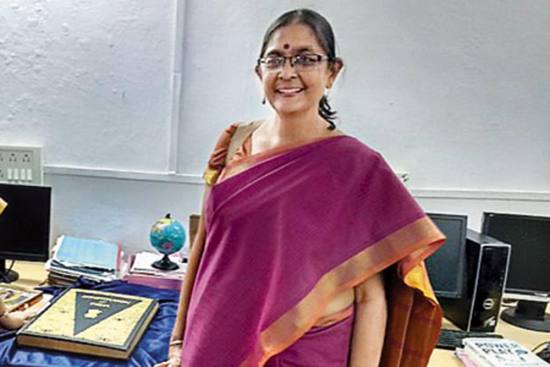 July 31 would have been a day of celebration for Prof Shoma Sen—her colleagues and students at Nagpur University were set to host conferences and a festschrift to ­honour the scholar on her retirement along with her 60th birthday. It was not to be. At the break of dawn on June 6, the Pune police came knocking at the professor’s house. Shoma, head of the English department, was ­arrested under the Unlawful Activities (Prevention) Act, as were activists Rona Wilson, Mahesh Raut and Sudhir Dhawale, and lawyer Surendra Gadling from other places as part of the ­police probe into the violence at Bhima-Koregaon on January 1.

The professor has now spent more than three months at Pune’s Yerawada prison. The police had taken her straight from Nagpur to Pune—without a transit warrant, says her daughter Koel Sen, a Mumbai-based ­independent film-maker. Moreover, the police had swung into the raid just by waving an order by the Pune ACP, written in Marathi.

Koel fears the police may plant fake evidences in the hard disks and pen drives, as they did not seal them after removing from the laptops of Shoma and her husband Tushar Kanti. She says her parents were forced to sit in a corner of the house for 10 hours and the police stopped them from entering the kitchen or have food. The ordeal continues in jail. The first two months were tough for Shoma, an arthritis patient, as the jail authorities would not allow her to sit on a chair or bed. Koel had to run from pillar from post to let her mother get a portable ­commode chair.

Rubbishing the police’s claims of her mother being linked to the outlawed CPI(Maoist) and plotting to assassinate Prime Minister Narendra Modi, Koel sees her ordeal as an outcome of efforts to distract the people from real issues such as lynchings and real threats like Hindutva terror outfits.

Growing up in Mumbai in the post-Emergency era, the struggles of Dalits and women for democratic rights have been at the centre of Shoma’s work. Later she moved with her husband to Nagpur and taught at PWS College, which has students ­predominantly from the Dalit and min­ority communities, for more than 26 years. Also active with the Committee for the Protection of Democratic Rights, the professor’s current academic research was on Dalit women’s writing in Maharashtra. Shoma’s arrest and subsequent suspension from the university had hit her plans for a relaxed retirement. Koel alleges that the authorities might delay releasing her mother’s post-retirement benefits.

Right To Free Practice Of Religion | 'Under Modi Govt, Muslims Find Themselves Weak'