It’s not whether there’s such a thing as privacy, but its limits are what Supreme Court is set to spell out 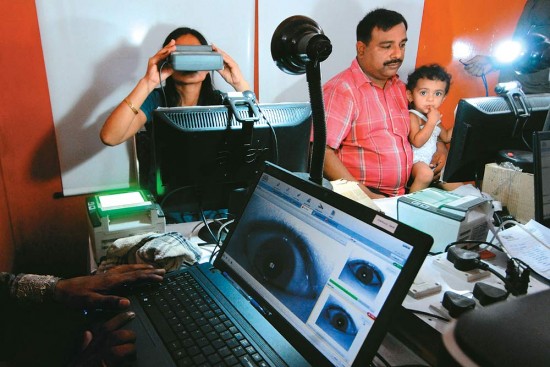 The union government has told the Supreme Court (SC) that it is “techni­cally impossible” for it to track citizens using Aadhaar, the 12-digit unique biometric-­based identity number that over 1.6 billion Indians possess. Arguing an ongoing case on behalf of the government this week, additional solicitor-­general Tushar Mehta pointed to safeguards in the Aadhaar law to rule out mass “surveillance”. He also told the court that “nothing” could be private in the age of Internet. This, more than anything else, could decide the outcome of a case involving over a dozen petitions on whether Indians had a basic constitutional right to privacy. After concluding arguments, the court reserved its judgement.

Indians traditionally have had little qualms about privacy. In small-town homes, it’s common for the main entry door to be kept ajar, the interiors shielded by only a curtain. In contrast, a house all bolted up is usually a sign of something amiss. Marriages are a boisterous affair, where guests and horse-riding grooms alike revel in public. In villages, women walk long distances to fetch water and men huddle by roadsides. So, why is privacy a hot-button issue now? It’s got to do with the pervasive use of Aadhaar for government services as well as private-­sector transactions. It’s been a case of flips flops and ambiguous stands.

Although the Constitution makes no explicit case for it, the right to privacy is increasingly acquiring...