Tempered over years, it’s ideal that Indian cricket burns brightest at its 100th Test versus England 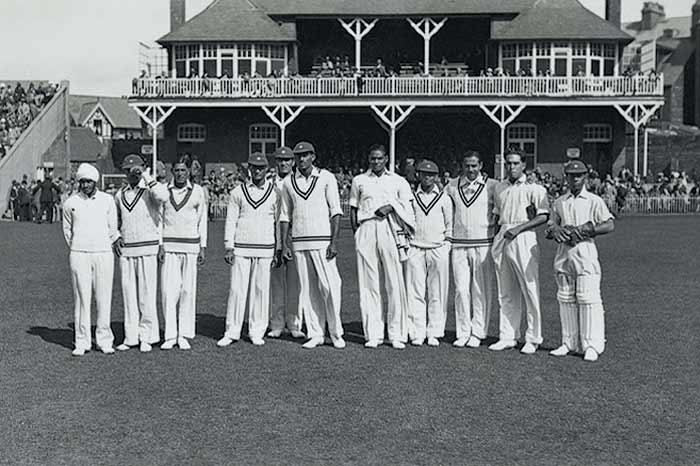 In 99 Tests over 79 years, success had been hard won