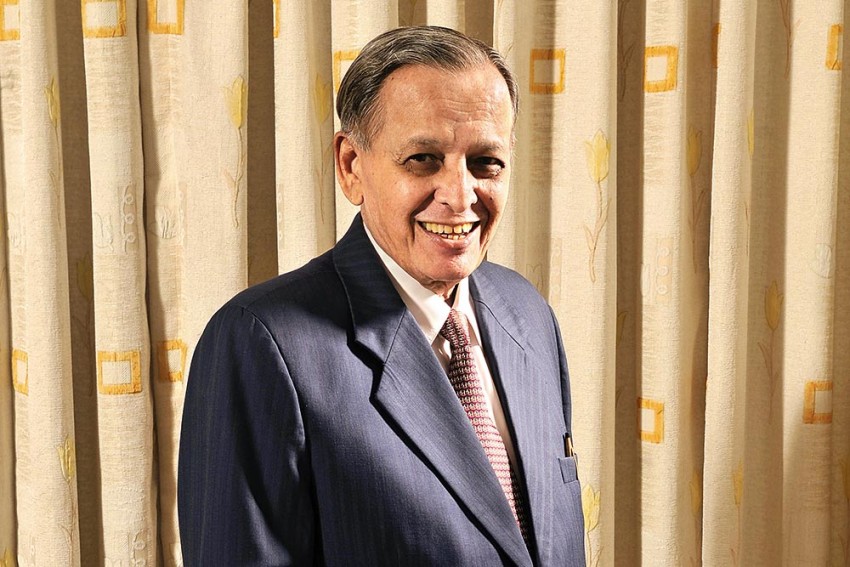 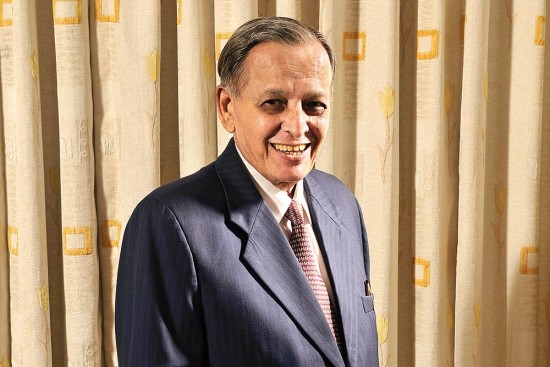 The Indian capital market around the early 1990s was akin to the stone age,” says Ramachandran H. Patil, who founded the National Stock Exchange (NSE) at a time when the Bombay Stock Exchange (BSE) was controlled by powerful brokers and the Rs 3,500-crore Harshad Mehta scam had shaken the stock market.

Born in 1937 at Nandgad in Karnat­aka, Patil obtained a doctorate from the Bombay School of Economics and joined the Res­erve Bank of India, moving on later to the Industrial Development Bank of India (IDBI). When he was an executive director at IDBI, his chairman S.S. Nadkarni asked him to build a stock exchange run by public institutions. A firm believer in automation and paperless trading, he linked trading terminals across India using V-SAT technology and introduced the electronic order-matching system. While the business model was based on electronic platform trading, the governance model was based on separation of trading, ownership and management. This helped the NSE beat the BSE to ­become the largest stock exchange in India by trading volume.

Those who knew Patil remember him for his simplicity. In an interview with The Economic Times, C.J. George, MD of Geojit BNP Paribas, recalls a trip to Cochin to ­inaugurate Geojit’s NSE terminal. Patil, says George, insisted on staying in the IDBI guesthouse that cost about Rs 100, instead of hiring a room in a five-star hotel.

He was known for welcoming new ideas and young talent. Besides pioneering the National Securities and Depositories and the Clearing Corporation of India, he also chaired various committees of the Reserve Bank of India, including the technical advisory committee on monetary policy. The driving force behind a large number of India’s market institutions, Patil passed away in 2012 after a three-year battle with lung cancer.