An election defeat brings a temporary loss of habitat, but life still beckons 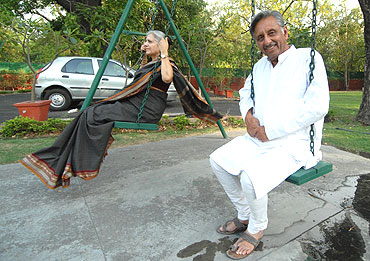 "Milky, Dusty, Cloudy, Brownie, arre, Brownie, jaldi aao..." Alive as always to the pictorial needs of the occasion, Ram Vilas Paswan summons his brood of yapping Pekinese and poses prettily with them on the lawns of his now-in-jeopardy bungalow on 12, Janpath (next door to you-know-who), quite like the British Queen with her corgis. In a cramped flat overflowing with newspapers in the Communist ghetto Vitthalbhai Patel House, Hannan Mollah, another eight-term Lok Sabha MP who lost, matter-of-factly describes a day spent surrendering diplomatic passports and acquiring attributes of civilian life like a CGHS health card. 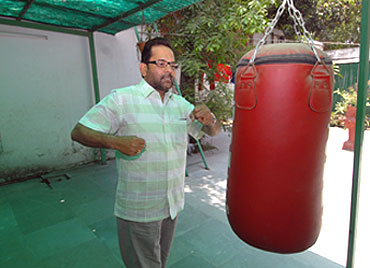