‘Return Me The Estate, I’ll Give It New Flourish’

Peter Craig-Jones, 60,on how P. Rajarathinam, a corporate raider of the 1990s, had used his clout with the ruling party to repeatedly threaten him to sell the est­ate to J. Jayalalitha... 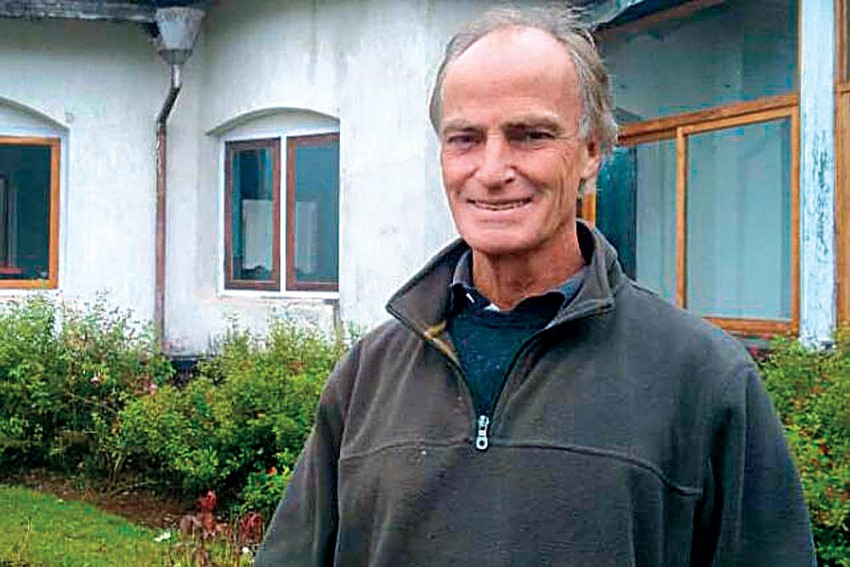 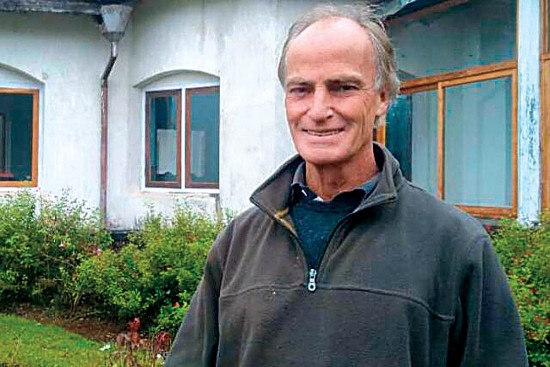 As the Kodanad Estate came back in focus for all the wrong reasons, a pained Brit decided it was time to speak out again—on how the estate was actually taken away from him coercively. Peter Craig-Jones, 60, had disclosed in a TV interview how P. Rajarathinam, a corporate raider of the 1990s, had used his clout with the ruling party to repeatedly threaten him to sell the est­ate to J. Jayalalitha. “Today she is not around, Sasikala is in jail and Raja­rathinam is absconding. At least I rem­ain a free man. With my conscience intact,” the Overseas Citizen of India tells G.C. Shekhar. Excerpts:

So what type of a person was Rajarathinam? We know him as a businessman who emerged out of nowhere and disappeared into oblivion after a spate of acquisitions.

He was the most distasteful person I have met in my life. He would repeatedly call over phone and show up without proper notice and would demand to know what I have decided. When I said every tea plant in this estate had been nurtured by my grandfather and later by my father, he replied that I should take the best price and scoot or I may not get anything in return. He came with a dozen people to my estate bungalow and said they could remain unwelcome guests if I resisted.

How then did Ramaswamy Udayar (liquor baron-turned-medical college owner) come into the picture?

When I turned off Rajarathinam that I would not sell the estate to Jayalalitha, Udayar sent word that he would like to buy it for his family. I came to know that Udayar and Jayalalitha were close, yet I decided to sell it to him out of spite for Rajarathinam. I did not realise it was a sleight of hand: Udayar’s daughter immediately transferred it to Jayalalitha and Sasikala. When the income tax authorities later questioned Udayar and his daughter, they admitted they had only acted as benamis to Jayalalitha.

You claimed you wanted to sell only a part of Kodanad Estate and not the entire property to settle some loans. Was Kodanad yielding a pro­fit in 1994?

Ours was the estate with the highest sale of tea from the Nilgiris. We used to sell 6 lakh kilos of tea every year, which is worth Rs 10 crore today. It was voted as the best tea estate in India by the planters.

Did you ever try to reach out to Jayalalitha or Sasikala to get back your much-valued estate?

“I tried to contact Sasikala since they owe me Rs 3 crore. But there was no way to get through those iron-clad walls.”

I tried to get in touch with Sasikala—not to get back the estate, but for a final settlement since they still owed me about Rs 3 crore of the promised amount. But there was no way one could get through those layers of iron-clad walls.

Do you see the recent happenings in Kodanad as a bad omen?

There are a lot of nefarious activities going on. Though its financial results have been bad, the estate has a lot of potential.

Does that mean you, given a chance, would like to buy back the estate?

Most certainly. Our family had taken over this estate when it had remained abandoned and was in a pitiable state. We had invested our money and worked in turning it around. This is what our family knows and does best: manage tea estates.

Since the government is likely to attach the estate how do you plan to get back control?

The attachment is due to an SC order. Maybe I have to go thro­ugh the courts to get a favourable order to buy it back. I am also exploring if I can use the anti-land-grabbing law that Jayalalitha had introduced to show the estate too was taken away under duress. I am managing a tea estate in Kothagiri. What I really want is my Kodanad Estate so I can make it flourish again.