Lack of funds from Delhi, arbitrary dismissals, snooping, shortage of faculty—TISS is in a bad way 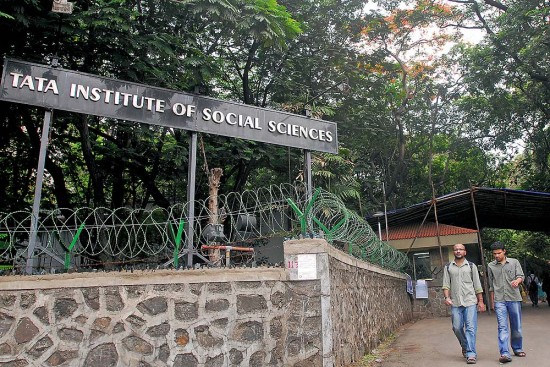 Something is amiss at TISS. The Tata Institute of Social Sciences, which was set up by a Tata trust but which the industrial house no longer controls, has grown rapidly over the past five years. The period has also been marked by a growing funds crunch, inability to pay salaries and stipends, growing reluctance to study contentious issues like the ban on beef and, say some, a dec­­line in teaching and research standards.

A profusion of courses, some sponsored by corporate bodies and many in association with other institutions, has caused disquiet. Eyebrows were raised when TISS agreed to a collaboration with Subhash Ghai’s film school,  Whistling Woods. The student strength has gone up from around 1,600 in 2010 to over 4,000 in 2015. The infrastructure has not been able to keep pace though, allege a section of students and teachers.