Remember Rule Of The Recall

He is a phenomenal person, but not a statesman of any kind 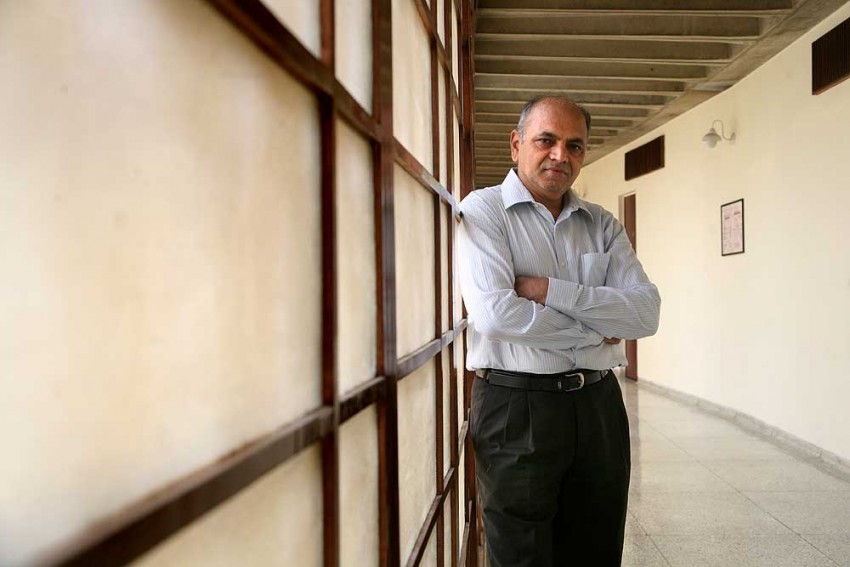 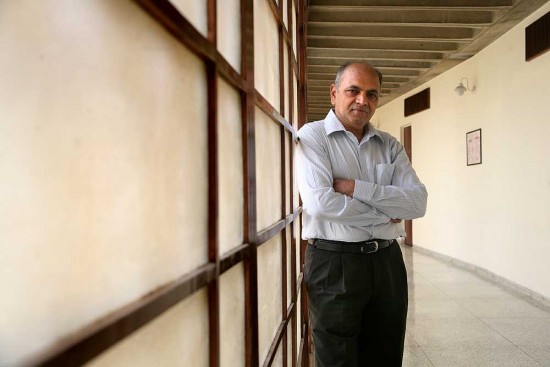 In India, we have accepted the party system for our election process, but we have not evolved the responsible practice of posting a shadow cabinet in state assemblies and Parliament. And, therefore, the exact positions of the main parties on all areas of vital importance to the nation do not get properly spelt out. The little fragmentary knowledge that comes our way as citizens is through the election-time party manifestos. But rarely is there any close correspondence between the articles of a manifesto and the main arguments put forward during the elections. Hence predicting with any great precision how a given party will govern the country is not easy in India.

Besides, at this stage the question about how one or the other leader will shape up as a first-time prime minister is of a hypothetical nature. Before anything like a prediction is formulated, the nation needs to wait and see how the fragments mandated piece thems­e­l­ves together to form a ‘single’ front, alliance, joint-venture, or some such thing.

To respond to the curiosity about the likely shape of a BJP-dominated government, should such a government come to power, with all the above caveats, one may turn to the ‘rule of the recall’. One may recall the memories of the last NDA government. It moved along the very thin line between a sturdy political pragmatism and an erratic cultural assertion. However, by definition, pragmatism does not mean the same even when it is repeated. This time, depending on the strength or the shortfall in numbers, depending on the colour and the texture of the combine of parties (each with its local compulsions and specific non-negotiables), the government that forms will have to chalk out its own course of survival and action.

If it is a Modi-led government with a clear or stable majority, it will no doubt tend to be a clear and exclusive one, for Modi has so far not displ­a­yed any liking for sharing power, even with his own colleagues, peers or deputies. He is a phenomenal person, but not a statesman of any kind. He has not given rise to ideas, nor created his own; and in that sense he is not a Gandhi or a Sardar Patel, a JP, a Savarkar or an Ambedkar. He has distinguished himself as a shrewd politician who likes to make the best of a given situation. He likes to rule by using the twin methods of self-projection through an unusually high skill for effective propaganda and of keeping people in terror. Given a greater role in national politics, he is likely to hone these gifts of his mind to a further level of  sophistication. But, probably, one is too close to one’s time to pass judgement. Future hist­ory may have a more realistic assessment in store for our present euphoria, noise and din.

Silence Is Deafening, Are My Fears Unfounded?