Reluctance Towards BJP Will Prevail In South 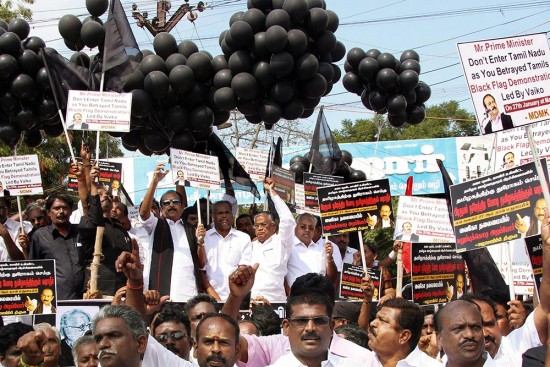 The BJP and its allies are in control of 22 states in India. This is a staggering proposition to boast vis-à-vis the Congress, notwithstanding the recent setbacks in assembly elections. Though the BJP’s tally has risen in the Rajya Sabha, its strength in the Lok Sabha has gradually declined from a little over simple majority in 2014 irrespective of the collective strength of the National Democratic Alliance it leads.

There are two interesting and interrelated developments taking place in Indian politics and the party system in India. While the Congress has been waging a stiff battle to preserve its identity as a national party with its sparse presence, the BJP has been digging its heels to project itself as a national party with electoral success spread across the country, from west to north, and to the Northeast. These two parties want to confine national politics to a bipolar contest by bypassing the stark reality of strong regional currents, parties, leaders and aspirations.