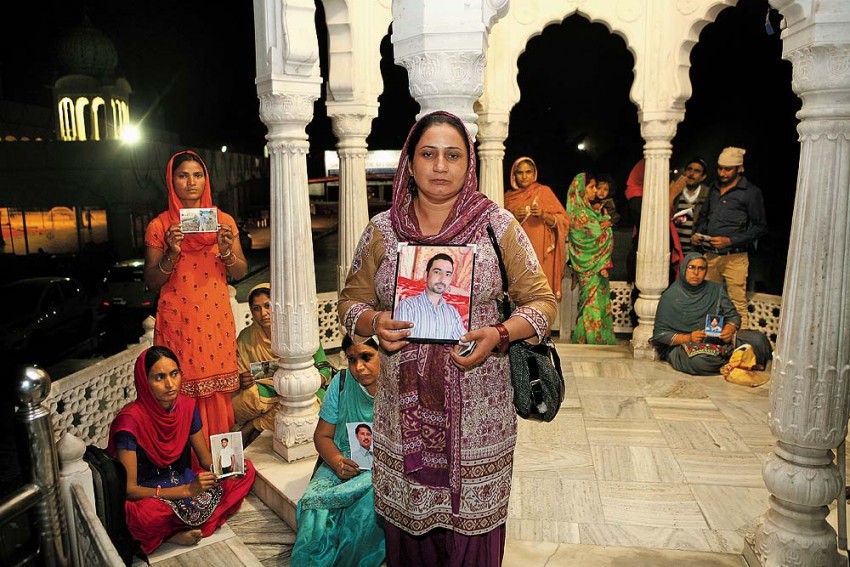 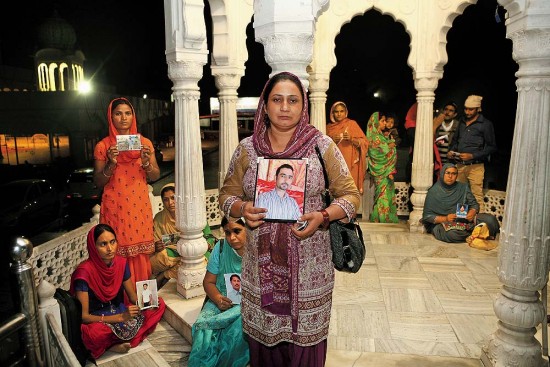 India, a victim of terrorism in the past dec­ades in which thousands have been killed, and which witnessed the audacious 26/11 attack in 2008, has an unambiguous line on this worldwide scourge. Fortunately, the last six years have been free of major terror strikes. But the barbaric attack by the Taliban on schoolchildren in Peshawar, follo­wed closely by a suicide-bombing in a bank in Afghanistan’s Helmand, is a cruel reminder of this ‘clear and present’ danger. The instability in Pakistan, the uncertainty in Afghanistan after the withdrawal by the US and NATO troops and the rise of ISIS in West Asia—a region critically linked to India’s development and growth—have all added to pose a serious challenge to Indian policy planners.

“It is a serious concern...since it shows the level of indoctrination of these militants and their determination to go for any target, including innocent schoolchildren,” says India’s former ambassador to Afghanistan, Vivek Katju. However, he is quick to wonder if such attacks will bring a change in Pakistan’s policy: “Will Pakistan now change its course?”

The question is foremost in the minds of many, as they ponder how much of an effect it will have on Pakistan. Would its mil­itary abandon the policy of making a distinction between terrorists it can control and those it wants to eliminate? Obs­ervers in New Delhi feel that though the Pakistani army is trying to fight the TTP, it has been making deals with the Afghan Tal­iban and members of the Haqqani network, act­ive in Afghanistan. There have also been signs that the ties bet­ween the ISI and terror groups in its Punjab province have remained cosy.

“Perhaps this is a good time for India to take the initiative and engage with Pakistan in a serious manner on the issue of counter-terrorism,” says C. Raja Mohan of the Observer Research Foundation.

Officially so far, India has tried to reach out to Pakistan in their hour of tragedy. PM Narendra Modi called up his Pakistani counterpart, Nawaz Sharif, after the Peshawar terror attack and offered his condolences. The national security advisor, Ajit Doval, visited the Pakistan High Commission in Chana­ky­apuri to sign the condolence book and express his and India’s grief at the loss of so many young lives. The Lok Sabha also observed a minute’s silence in homage.

Will Pakistani generals step up the offensive against the TTP or make a deal with it? The probabilities are complex.

But while the question lurks in New Delhi on whether Pakistan is willing to cooperate with India in combating the serious threat terrorist groups pose to both countries and the region, there is now a renewed demand for a dialogue with the neighbour. “Irrespective of a change of course by Pakistan, India must engage with it,” says Srinath Raghavan of the Centre for Policy Research. “In a way, engagement with Pakistan is more needed now to know what the thinking in Islamabad is.”

There are indications that sooner rather than later India and Pakistan may restart dialogue, especially now that polls in Jammu and Kashmir has been successfully conducted,  which puts India in a position of strength.

However, there are two serious challenges that India will have to deal with. One has to do with the response of the Pakistan army in the wake of the Peshawar attack. Will the generals in Rawalpindi now step up their ongoing offensive against the TTP or make a deal with it? An offensive can push the TTP, at least for the time being, deep inside Afg­hanistan, seriously hampering their ability to launch attacks in Pakistan. But to survive in Afghanistan it will have to depend on the support and help from the Haqqani network—an outfit with which the Pakistani army est­a­blishment has maintained good relations.

It’s possible that the energies of the TTP, along with other Afghan Taliban groups, could then expend themselves in Afghanistan, where it can create havoc to destabilise the Afghan government and expand its control over large parts of the country. A space for them is likely to open up in the coming days as the US and western forces whittle down their presence in the country (about 13,000 US troops are to remain), while the Afghan National Army is not in a position yet to deal with any determined assault. This may also affect India, since it has also invested heavily in Afghanistan over the years and played an active role in restoring stability there.

The second problem for Indian planners comes from West Asia, where the ISIS ram­paged through a large swathe of the country, and has only recently been contained somewhat. The outfit controls much of Iraq and parts of Syria and worryingly for India, 40 of its workers in Iraq are still in their custody. According to official sources, the workers are still alive and have not been harmed so far. But the ISIS has shown that if need be they can be extremely ruthless, and often wreak revenge on innocent hostages for actions taken by their mother countries. Therefore any counter-terrorism measures that India contemplates in the coming days to deal with terrorism both in Af-Pak as well as in West Asia will have to factor in this reality.