TMC’s narrow victory in the Howrah bypoll, read as a warning 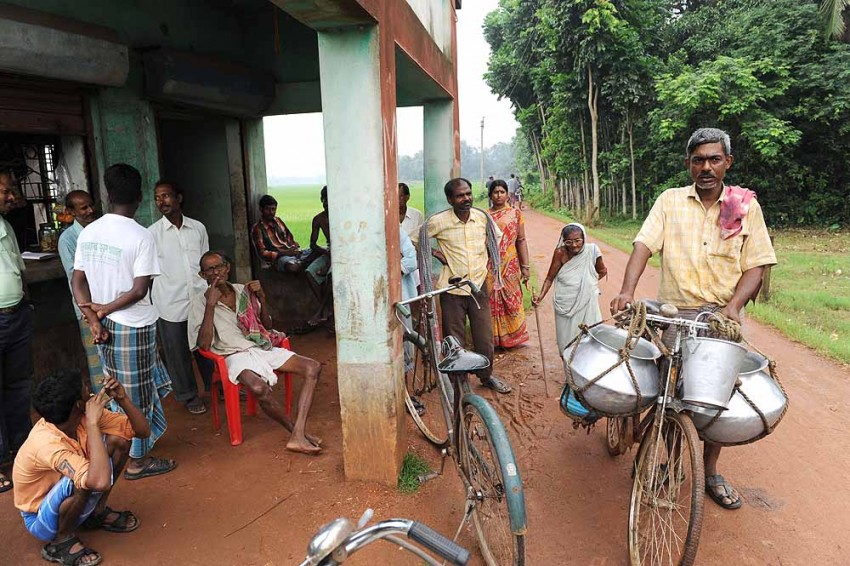 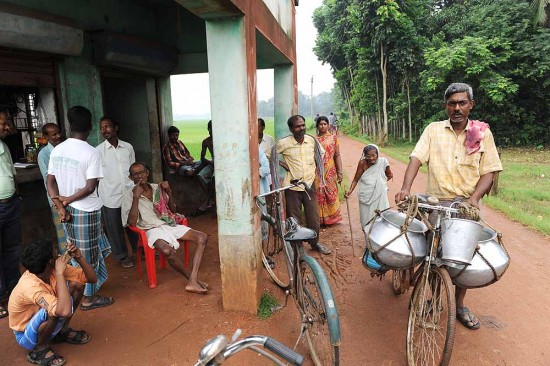 It was a dress rehearsal of sorts for the Trinamool Congress. The June 5 byelection to the Howrah parliamentary constituency seat, which fell vacant after the death of the TMC MP, is being seen as an indicator of the mood of the rural public just before the crucial panchayat polls.

The Trinamool Congress candidate—footballer Prasun Bandyopadhyay—did win the election. For Mamata Banerjee, it presented a chance to make as if the TMC is still the choice of the West Bengal voter, as she extols the virtues of “going it alone” (with endless cheesy paraphrasings of Tagore’s ‘ekla cholo re’), hinting at the break-up of the Congress-TMC coalition. “TMC does not dep­end on any unholy alliance to rake in votes,” she said at a public address after the Howrah win. Mamata was not looking particularly happy. Analysts say that though TMC won the seat, it was not necessarily a victory.

What is worrisome for the TMC—and Mam­ata’s grim visage in spite of the win is an indication that she is aware of it—is that the CPI(M) has been defeated only narrowly. The wide gap that existed between the TMC and the CPI(M) in the last elections has reduced substantially. While TMC’s Band­yopadhyay polled 45 per cent of the votes, CPI(M)’s Sridip Bhattacharya nearly caught up with 42 per cent. “There is little doubt that slowly but steadily the rural voter is returning to the Left,” says CPI(M) leader Mohammed Selim. And leader of the Opposition, CPI(M)’s Surya Kanta Mishra, challenged Mamata to go it alone in the panchayat polls. Besides, the TMC would do well to remember that the Congress too pulled over 10 per cent of the votes in the bypoll, making an anti-TMC total of over 50 per cent. So, if Mamata insists the win shows the continuing appeal of her plank, and that the panchayat polls would be hers, she ought to think again.