I was shocked that the statement we put out has already invited such criticism and outrage. 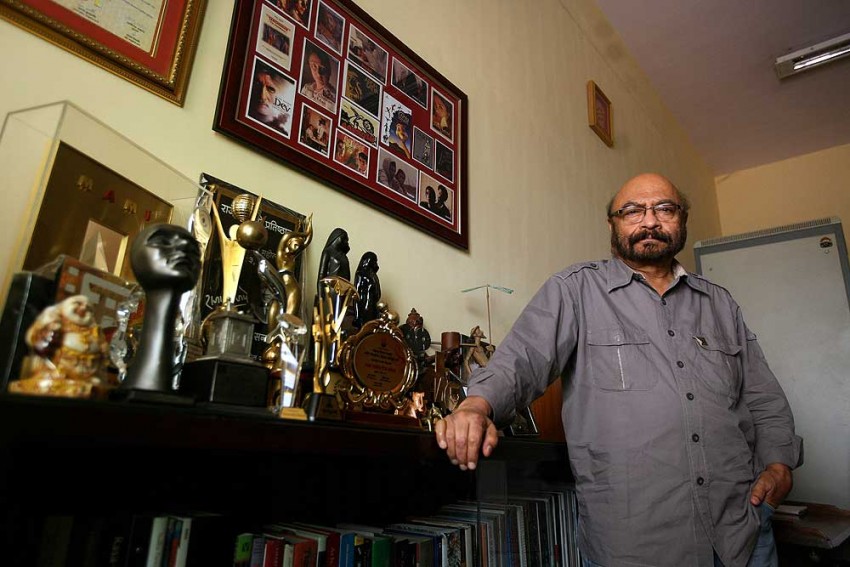 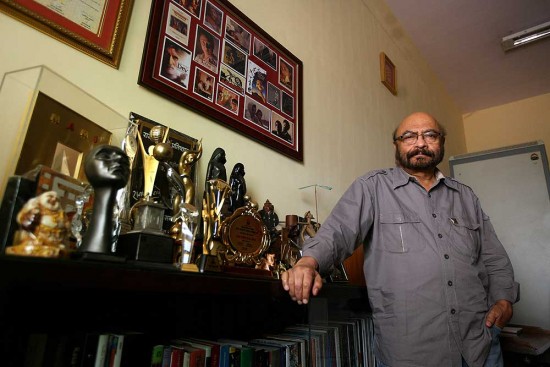 When a section of the Hindi film industry came together to circulate an open letter against voting in non-secular forces, of which I was a part, the idea was not to single out one individual or a party, but speak out against the current tide of politics being fought on the basis of religion. It was screenwriter Anjum Rajabali’s idea to initiate this written voice of protest, and we supported it, because we were all concerned that we were heading towards a dangerous, non-secular society.

This will, of course, affect the film industry too. In a certain sense, I feel the film world has been till now a sort of secular space, where merit and talent score above other factors. I’m yet to come across a case where a director or actor or crew member was chosen on the basis of his or her religion or political leanings. Of course, we have our own political preferences, but it doesn’t affect our professional decisions.

I fear that could change. I was shocked that the statement we put out has already invited such criticism and outrage. Those who don’t agree with us, or those who are openly supporting one or the other party and campaigning for them, are saying it has created a rift within the industry, and divided the film fraternity in two.

I’m hoping against hope that the new government doesn’t go off on the anti-min­ority tangent we all fear it will. As far as censorship in films go, we will have to wait and see if it gets worse. I don’t think the financing, casting and success of commercial cinema will stand to face any major issues under a Modi government, because that kind of cinema doesn’t work on the whims of one person or party. But indie, cause-based cinema will probably have to fight harder. After all, theirs is a fight against the prevailing system, they have to uphold a sense of social justice, and if the upcoming order turns out to be one of oppression, it will reflect on the kind of the films they will make. Will they be allowed to voice those concerns? It’s too soon to say. But I’m also hoping the government doesn’t prove to be regressive enough to put a ban on films that have already been made on the Gujarat riots. That said, if a regressive wave does indeed sweep the country and change India’s direction and its secular principles, the citizens will resist. That much I can predict with certainty.

As told to Neha Bhatt