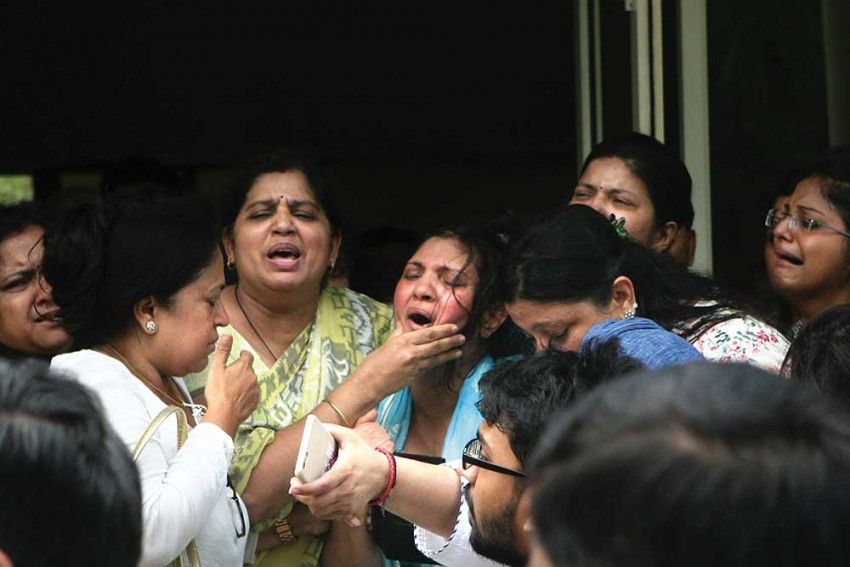 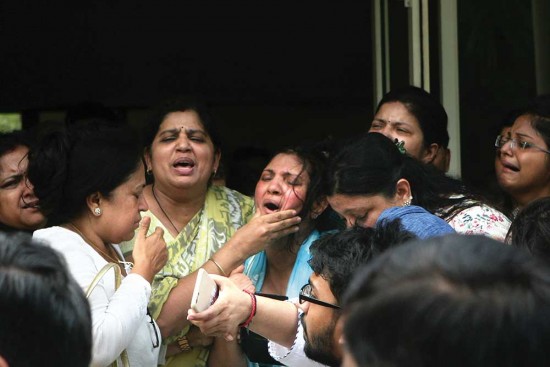 The biggest hurdle we have now to preventing Muslim radicalisation in India is the pretence that we don’t have an extremism problem, or that, at best, it exists only on the deprived fringes of the community. The truth is that it has crept way beyond the fringes. Look at the background of the boys who have gone to Syria to join the Islamic State: nearly all from urban, middle class, educated families.

For starters, Muslims must stop being defensive and acknowledge the pro­blem. They should also shed their passivity and start cleaning up the mess in their backyard by identifying and confronting  elements who’re suspected of brain­washing vulnerable youths with their twisted interpretation of Islam.

Apart from the fact that they are best-placed to do it without risking acc­usations of Islamophobia, it is in their own interest to act if they don’t want to keep losing their sons and daughters to bloodthirsty jehadi groups. More ordinary Muslims and  community leaders, as opposed to the usual (liberal) suspects, need to mobilise opinion against the threat from extremism. Besides, parents must keep a closer eye on their children for any early signs of radicalisation and find out what may be going on in their minds.

Having said that, radicalisation is not just a ‘Muslim problem’. They alone cannot be held responsible for creating it; nor can it be left to them alone to sort it out. The wider Indian society—the majority community, the political establishment, the media and the government—has played a big role in fuelling it by treating Muslims in a way that has made them vulnerable to malign influences. A community persistently subjected to prejudice and discrimination—and, worse, having  its loyalty questioned on a daily basis—is a sitting duck for groups looking to exploit its grievances, and that’s exactly what has happened presently.

Social attitudes towards Muslims must change. They really only want to be treated as equal citizens, not be used as a votebank or branded as fifth columnists. The challenge before the nat­ion—particularly Narendra Modi and his party—is to reach out to disaffected young Muslims by addressing  their concerns about their fut­ure. Only a genuine political will to win over Muslim hearts and minds can halt their drift towards radicalisation. Does such a will exist?

(London-based foreign correspondent Hasan Suroor is author of India’s Muslim Spring: Why is nobody talking about it?)

Upon Us The Shadow Of A Dark Hood