A new colour, a promise of renaissance. Mamata has to redeem her pledge, the Left can learn from the long making of its hubris. 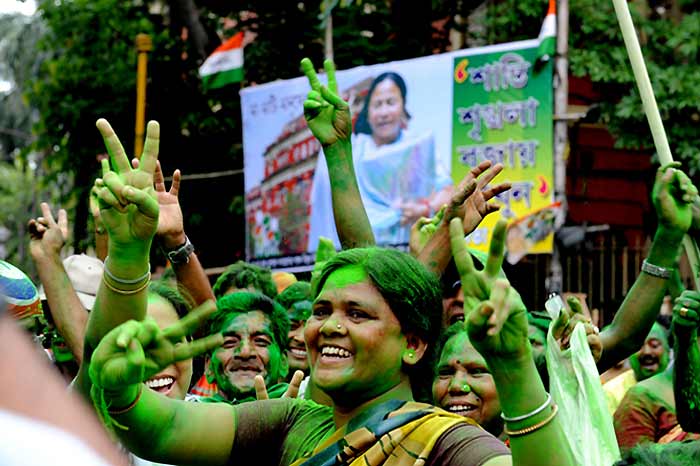