Matrimonial profile with dubious sheen? Tech-armed sleuths can well verify it all. 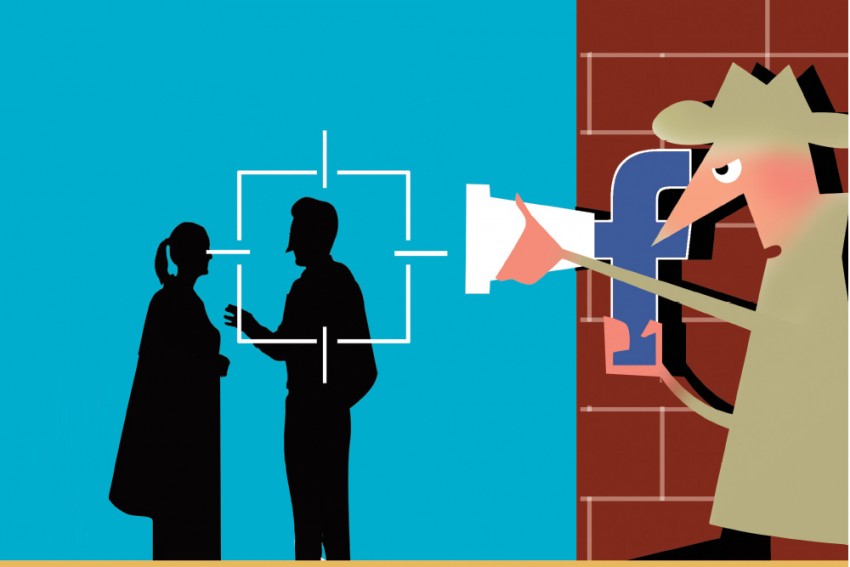 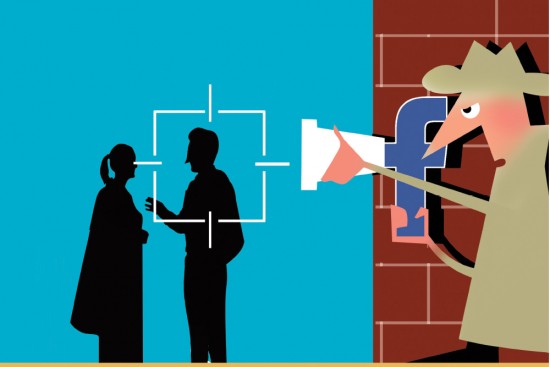 Sitting in her office that’s into an offbeat sort of detective work, Taralika Lahiri recalls a two-year-old case where a woman suspected her fiancé to be gay. “I made a Facebook profile of a man and approached him over chat line. He would like me to talk to him late into the night. The nature of the conversati­ons revealed he was homosexual,” says the veteran, who heads National Detectives and Corporate Consultants.

READ ALSO: Snooping In A Salwar

Yes. When it comes to a marital relation, Indian families these days are keen to know about matters beyond just conventional: the boy’s/girl’s personal history, financial position, social status and caste hierarchy, among other things. Topics like sexual orientation and probable infidelity are gaining increased vitality in the anxiety lists of alliance seekers.

In tune with their times, detectives today are increasingly using social media to study the subject’s behaviour and look for clues into their past. For that, the sleuths gather every possible bit of publi­cly available data about the person. Here, Facebook forms a crucial source.

That was how Rahul Rai Gupta got yet another client. His secret agency was asked to probe a 32-year-old Delhiite—by her fiancé’s family from Chandigarh. The woman was found to be on Facebook using a different name. “We soon learned she was a divorcee and had a seven-year-old child,” says the detective. “These were facts she had concealed from the prospective groom’s family.”

Gupta has juicier stories to tell. Last year, a 30-year-old divorcee from Delhi thought she had found her man. She spotted him on a matrimonial website. He reciprocated. Both did the preliminar­ies, during which she was told that the man, too, had an earlier marriage ann­ulled. The two decided to tie the knot. Yet, the woman approached a detective to do a check on her fiancé’s finances.

“She only wanted to know about his salary, but I sensed something fishy in the story of his divorce he had told her,” says Gupta, sitting in his suitably ill-lit office at Satya Niketan. “The woman argued that she was convinced of his loyalty, but I insisted we went for a full probe. Finally, she agreed,” he adds, a hat perched on a coat rack next to him and certificates of detective association conferences tiling the wall behind.

Gupta hits a key on his computer and the door to his chamber unlocks with a buzz, letting in the office boy who serves water. Sipping it, the middle-aged man recalls what led him to the profession in 1995: inspiration from  Ved Prakash Sharma’s detective novels in Hindi. Gupta is now dir­ector of Secret Watch Detectives, one of the capital city’s 500-odd detective agencies that probe cases ranging from matrimonial to corporate matters.

To crack the divorcee’s case, a woman in Gupta’s detective’s team sent the man a friend request on FB, using a fictitious name. (The team keeps several such profiles for such purposes.) “Our member posed as a ‘free-thinking’ woman living away from parents and looking for ‘fun’,” says the detective. “In four days of chat, the man revealed he was married and seeking fun outside it.” Gupta’s agency gave the woman its rep­ort along with recommendations.

The agency nudges the subject through a fake profile, and sees the response. “Well, no Sitas so far,” says a detective.

It’s a routine exercise for such enterprises to approach the subject through the made-up profile of a woman or a man, and see how he or she responds to the advances. “Aap Ram dhoondoge toh Ram toh nahin milega (If you are going to look for Ram, you won’t find him). As it is, there are no Sitas (the lord’s wife),” Gupta chuckles. “Almost every subject reciprocates to some extent. Some are desperate to meet and have sex. We flag them and advise our clients against taking the matter further.”

Facebook posts reveal a lot about the person, argues Sachit Kumar, a second-generation detective, his father having founded the Globe Detective Agency in 1961. “The man’s nature, character, history, how much of a show-off he is, whether or not he is introvert, one who likes the company of women or men, the clubs he visits, his affairs, friend circle…you name it, we can figure each out by a study of his FB profile,” says the middle-aged sleuth, an MBA from University of Glasgow.

Kumar recounts a six-month-old case wherein a family asked the sleuth to inv­estigate the details of a man with whom their daughter was in love. “We scanned his profile as well as that of his friends. The man had told the spouse’s family that he didn’t smoke, but in at least five photographs he was seen with a cigarette. Also, he had said he was just a social drinker, but in every other photo the man was seen with friends in a club, a glass of drink with him,” says Kumar.

To the detective, comments on posts and photos are more telling. “If you see increased online activity of a woman on a man’s profile, you know he is likely to be into a relationship,” he says, matter-of-factly. “Well, we have even sensed a pattern to such increased activities by different women, where almost each revealed the man had been in several relationships,” says Kumar, whose father had initially forced him into the profession, which he began enj­oying subsequently.

“For instance,” recalls Kumar, “a subject of mine was seen to have posted on FB a photo of him with a girl. Below it read a comment, ‘Achchhi jodi hai’ (lovely pair). The subject acknowledged it with a ‘Thanks’. Obviously, he was having an open affair. This, when he was committed to my client’s daughter,” the detective says. “But then the client’s daughter was madly in love with the boy. She went ahead and married him.”

Matrimonial investigations are like a game of bridge with a twist at every step, Kumar adds. Social media has added a “big good masala” to the business.

Tales From The 4G Rumour Mill