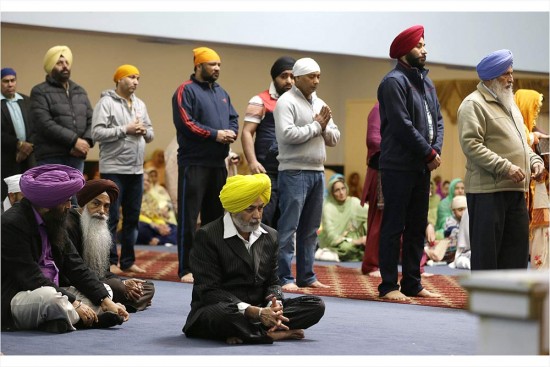 When Swathi Narayanan made the move from Chennai to Cali­fornia in the summer of 2013, deep waters and sunny weather were not the only reasons why she felt very much at home. The Bay Area, home to the Silicon Valley, the hub of the US info­tech industry, hosts a large Indian community. Moreover, Swathi found it very easy to make friends among her American neighbours. Six months later, she shifted to Austin, Texas, where she found people to be equally welcoming.