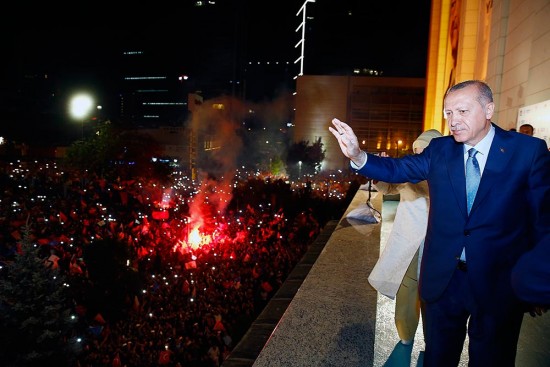 Democracy, with its in-built “checks-and-balances”, should ideally prevent autocrats from concentrating power or foil any such design that makes itself apparent. Turkey, howe­ver, seems to be hurtling in the opposite direction. Over the past couple of years, various Turkish institutions appear to be working in tandem in ensuring that they help produce the most adamantly autocratic leader in the hist­ory of modern Turkey.

If proof were needed, it was amply provided on June 24, when Recep Tay­yip Erdogan was re-elected as president and moved another step closer towa­rds his dream of becoming the new ‘Father of Turkey’ and moulding the country according to his whims and fancies.