Meet two first-generation do-gooders. They chucked up cushy lives and lucrative careers to answer their calling. 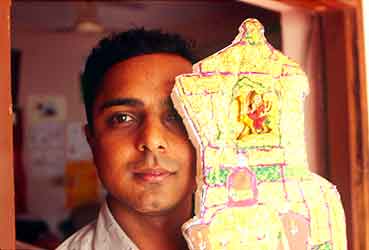 As founder of the Dream a Dream project, Vishal, 25, says his mission is to "empower socially disadvantaged children" in his hometown Bangalore. While Vimalendu, 24, has spearheaded a movement to resurrect the "river that has been turned into a gutter," through his We for Yamuna campaign in Delhi. 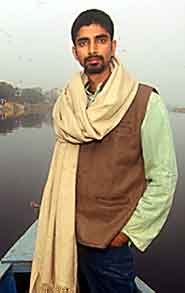 They are both first-generation do-gooders, whose moral highground vocations unexpectedly isolated them from their parents and peers. Says Vimalendu: "I didn't know the meaning of social work in Bhagalpur. My parents wanted me to become an ias officer." But a seismic event shattered his civil aspirations. When an earthquake struck Chamoli in March 1999, raising money for the victims became his overriding concern, and by performing nukkad nataks with friends, Vimalendu raised Rs 1,58,000 in 15 days to build quakeproof shelters.