Under Bhargava, Maruti became India’s No. 1 ­automobile ­firm and a ­precious ­profit-making ­engine for its parent Suzuki. 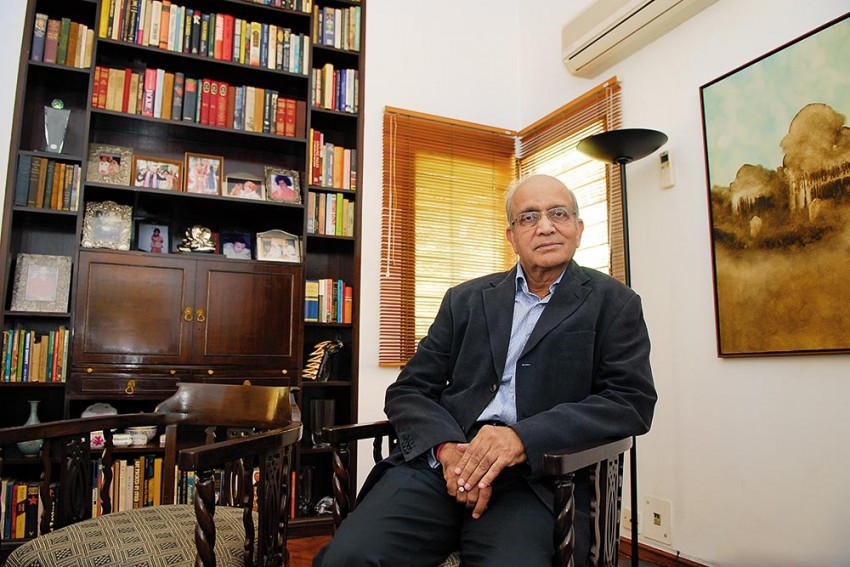 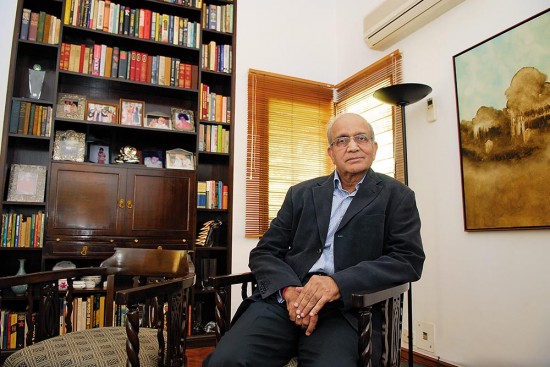 A classic case of a bureaucrat becoming a corporate success, R.C. Bharagava was one of the first IAS officers to become the CEO of a major company. Educated at the Doon School (Dehradun), Allahabad University and Williams College, Massachusetts, he topped the 1956 batch of the IAS and served in Jammu and Kashmir before moving on to the central government, first as a joint secretary in the Ministry of Energy and then in the cabinet secretariat. In 1979, he joined public-sector giant BHEL (Bharat Heavy Electricals Limited) as commercial director.

In 1981, he joined the then newly founded Maruti Udyog as its third employee, on a one-year deputation. When his deputation ended, he quit the IAS, much against the advice of his fellow bureaucrats, and continued with Maruti as its director (marketing and sales)—one of the first bureaucrats to make the shift to the private sector. He was made the MD (managing director) in 1985 and, in 1990, became its CMD (chairman and managing director). In 1992, Suzuki continued him as its nominee for the MD post.

Bhargava’s premiership of Maruti is considered the company’s golden era in which it became not just the country’s number one automobile company, but also a precious ­profit-making engine for its parent Suzuki. Many of the systems of quality and efficiency followed by the company today were initiated by Bhargava as MD. He was a key member of the team that produced the company’s first car—the Maruti 800, India’s first “people’s car—in 1983, which revolutionised the automobile landscape in India.

Six years after retiring from Maruti as CMD in 1997, he was re-inducted into the board in 2003 after Suzuki acquired control of the company and it was listed. He was appointed its non-executive chairman on December 19, 2007, a position he continues to hold.

In November 2011, the Emperor of Japan conferred on Bhargava the “Order of the Rising Sun Gold and Silver Star” and, in April 2016, the President of India awarded him the Padma Bhushan.