I don’t even have the body and physical strength for the job. My thoughts do not travel like the tracer bullet! 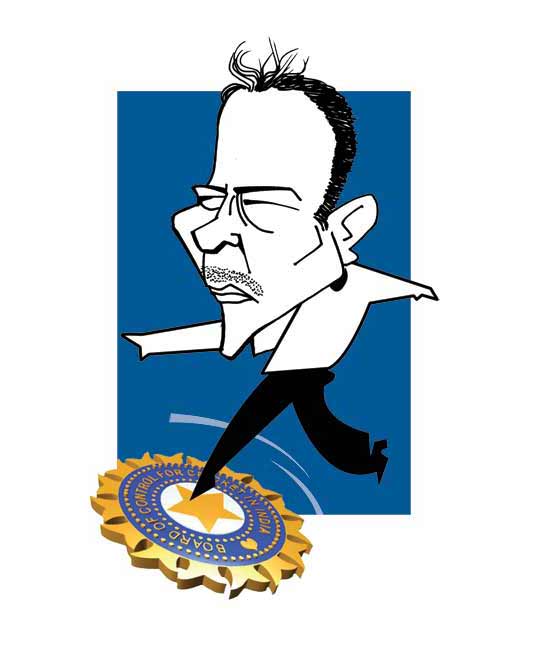 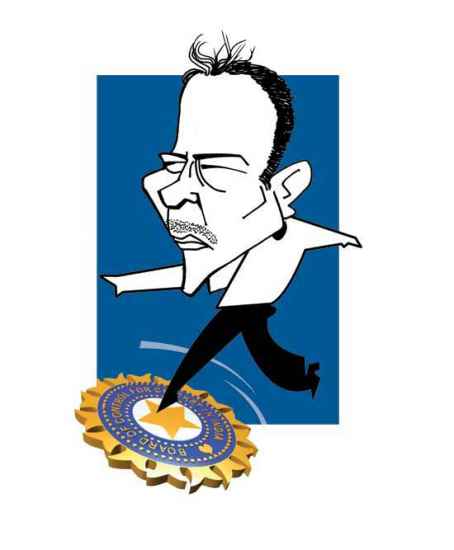 Damn, damn and damn. The mobiles and other telephones never stop ringing. Messages on Facebook, Twitter from all parts of the world. How can one man cope with all these? Queries on DRS, neutral umpires, pitch preparation, tips on match-fixing and unfixing, Srini’s guilt, the whereabouts of Meiyappan, tips on putting people to sleep through commentary, role of godfathers in cricket, what the BCCI will be reduced to without me, unravelling Sunil Naraine’s mystery ball, Ashwin’s carrom ball and all other types of balls.... Enough for one man? Ha, more than enough. Isn’t there anyone else in the BCCI besides yours truly to manage cricket affairs?

So, I am now in yet another probe panel appointed by the BCCI to define corrective measures to clean up Indian cricket without interfering with the board’s autonomy. Well, that’s some assignment! They could have come to me earlier, today I don’t even have the body and physical strength for the job. My thoughts do not travel like the tracer bullet! Yet, among the state associations that pay obeisance and survive on the largesse from the BCCI, only one, that snake in the grass, Shashank Manohar, opposed my candidature. Didn’t he know I was the only in-house candidate available for the job?

One thing is clear, I was born for greatness. Nothing in the BCCI moves without my presence. I knew this from the time I began reading about the exploits of ‘flukey’ Finnegan who played with phenomenal luck. Though just average in everything I did in cricket, how did I suddenly reach Australia and end up opening the batting? I did not play in any of the 1983 World Cup matches and yet ended up with a winners’ medal. And in Australia the next year I was awarded the ‘Audi’ (prize for the best player) though much of the work was done by Krish Srikkanth, Dilip Vengsarkar, Kapil Dev and wicketkeeper Sadanand Viswanath. The best fluke was yet to come. Though known as a tuchuk-tuchuk defender, I hit a Delhi bowler in some match and ‘equalled’ the record. No wonder I was the flukey Shastri and it never seemed to end.

The plums began dropping and soon overflowed from my bag. Sunny shared his glory with me. My eloquence bettered his. He did not call Lalit Modi of IPL-I fame “Moses”, I did. Srini became the Jesus Christ of subsequent IPLs. Wherever cricket was played, I and Sunny bulldozed ourselves into the commentary box, we were both IPL, BCCI and ICC bigwigs. He could abuse Lord’s and the Englishmen and get away with it. Why even the Supreme Court of India began to respect us, despite my association with IPL and BCCI, I am in the BCCI clean-up probe committee. Now let me stop writing and start probing.