As in Libya, western interventions are about greed, power hunger and pompous rhetoric 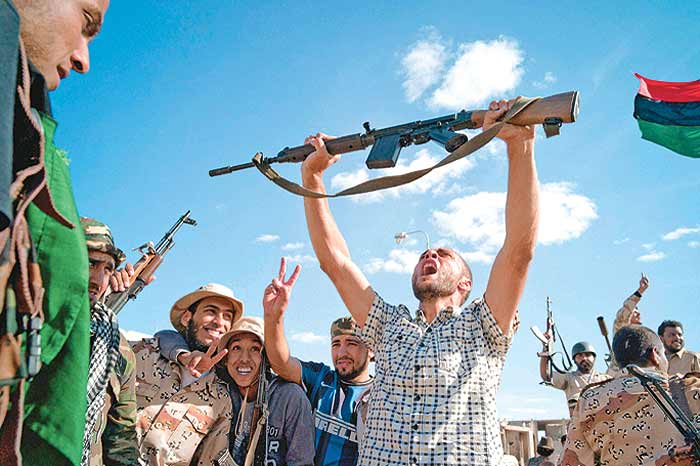 Two days before Muammar Gaddafi was killed, United States secretary of state Hillary Clinton made a visit to Tripoli. She and key members of the National Transitional Council (NTC) discussed different options before them, and the consequent scenarios arising from each, in case the Libyan strongman was captured. A day later, on October 19, senior members of the Obama administration analysed the options contemplated, among which was the possible fallout of the militia killing Gaddafi. Reports of these discussions, featured in the New York Times, have prompted international analysts to ask: Are America and the NATO countries culpable in the killing of Gaddafi? Shouldn’t the West have brought the Libyan dictator to trial?