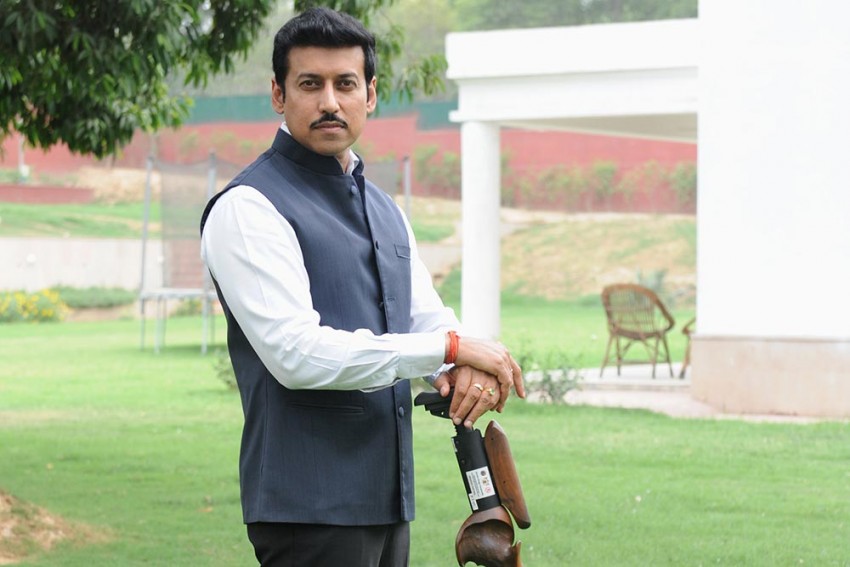 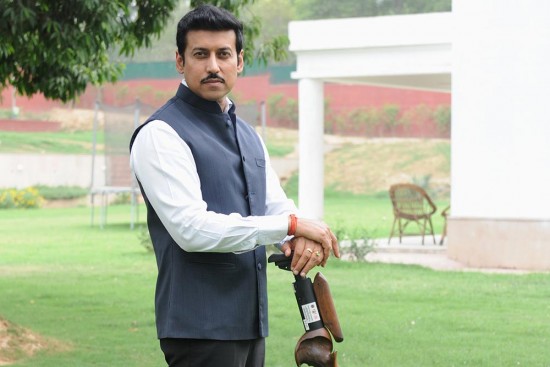 Apart from the fierce focus on training for the 2004 Olympics, Rajyavardhan Singh Rathore’s family played a big role in the double trap shooter’s silver medal triumph in Athens. Rathore’s family threw an impregnable shield around him—he wasn’t told about his kids’ illness, or even the death of his ‘closest friend’.

Having risen rapidly as a rifle shooter, Rathore qualified for the Olympics final round in the fifth position with 135/150 points and raised his game in the title round, where he scored 44 points to clinch silver. Gold medallist Ahmed Al-Mak­toum of the UAE shot 144 in qualification and raced away to gold with another 45 in the final. Rathore made history by becoming the first Indian to clinch an Olympic shooting medal.

Rathore, 45, admits catching up with Al-Maktoum, a good friend and a member of the UAE royal family, was quite difficult. “To give Ahmed his due, he was 10 targets ahead of us (the finalists), and you cannot cover 10 targets. He was in complete form that day,” Rathore, now Union minister of state for information & broadcasting, tells Outlook. Just before the Oly­mpics, Rathore had beaten Al-Maktoum to win the Mas­ters Cup in the Czech Rep­­ublic.

Rathore says he was “sup­remely confident” of reaching the Olympic final round for about a year, but didn’t target a medal (“I didn’t want to pollute that purity of thought by bringing in any colour of the medal”). “I knew that once in the finals, I couldn’t be stopped. These were things the army taught me—killer instinct, resolve to not give up till the last target,” he points out.

Behind Rathore’s success were several factors, but he denies making any sacrifices. “Personal sacrifices, I feel, are not a sacrifice because when you’re passionate about something you’re not sacrificing for it; you are driven to do it,” he says. “For months, I stayed isolated in countries where I didn’t know the language and couldn’t speak to anybody. You were perpetually eating, sleeping, talking the same sport. That was a way of life.”

Rathore credits his dear ones for his success. “Your family plays a very important role in trying to ensure that you are in the best mental state to deliver. It shields you from all the bad news that can affect performance. Smaller things like my children falling ill—they were very young at the time—never came to my knowledge,” he affirms. “My best friend died in Kashmir in a gun battle in May 2004 and I didn’t know about it for about three months. When I returned after winning at the Olympics, I remember asking my family: “How come everybody has congratulated me and he hadn’t?”. Even today, recalling that brings tears to his eyes. 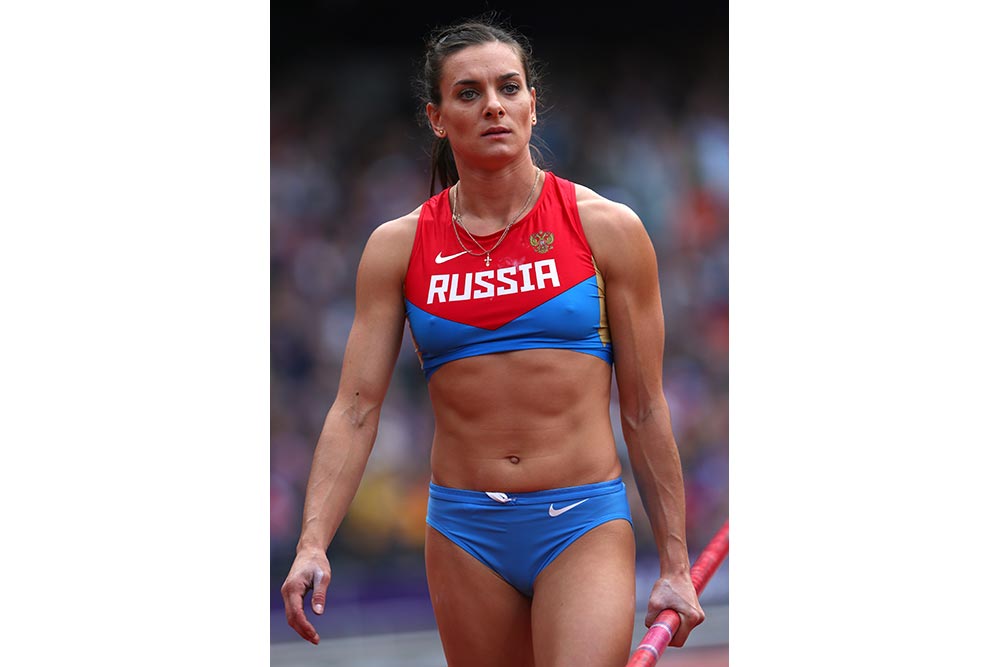 To Run Or Not
Hope For The Russians

There is still a faint hope for Russian athletes. After the IAAF decided to maintain its ban on the track team for Rio due to a “systematic and deep-rooted culture of doping”, IOC president Thomas Bach had convened a special summit. The Russians have said they will appeal to the Court of Arbitration for Sport against the ban. 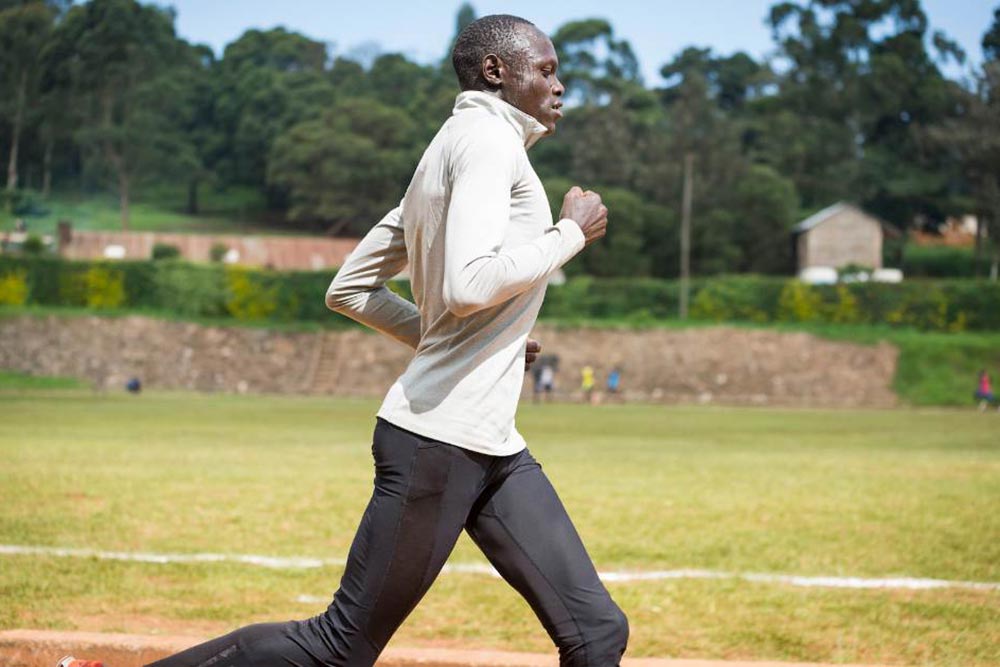 Nationless
A Team For Refugees

A team of refugees, drawn from Syria, South Sudan, Ethiopia and the Democratic Republic of Congo, will be competing in Rio—a ‘first’. The IOC says the Refugee Olympic Team has six men, four women, and would compete in swimming, judo and track and field. 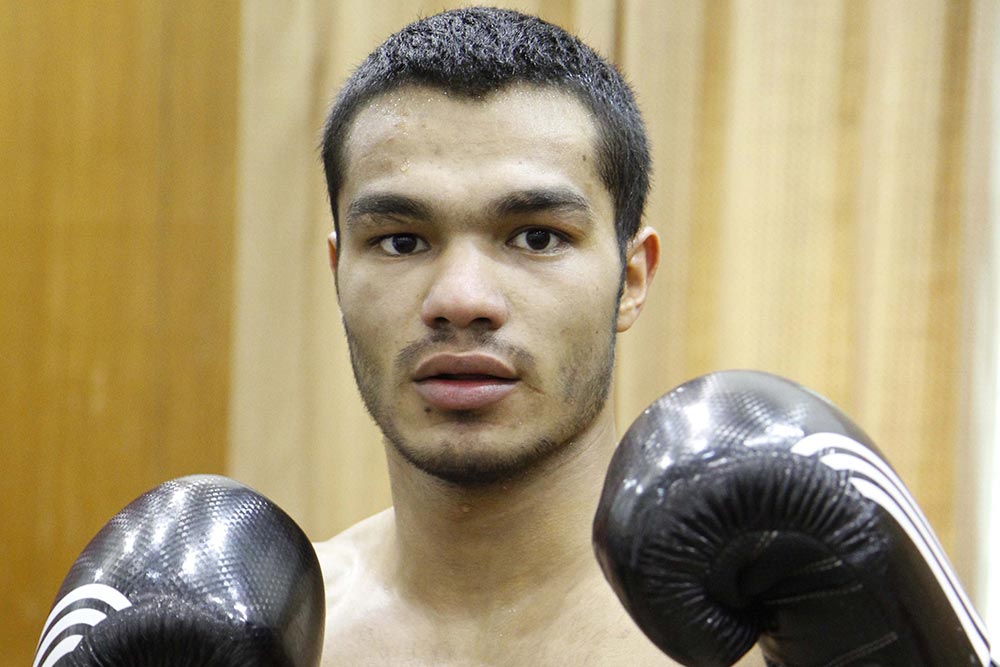 Leading boxers Vikas Krishan (75 kg category) and Manoj Kumar (64 kg) have qualified for the Olympics, joining Shiva Thapa (56 kg). A few more Indians in other disciplines, like athletics and golf, could also qualify. And by July 11 we would know about the golfers and the 4x400 men and women relay teams, a sports official tells Outlook. A boxer or two could also qualify. Sumit Sangwan (81 kg) could be one of them.

Krishan and Manoj booked their Rio berths when they ent­ered the semis of the World Qualifying Tourna­ment in Baku. However, five-time world champion boxer M.C. Mary Kom won’t make it. Her dream was shattered after the IOC den­ied her a wildcard entry.

Mary’s chances of a ticket to the Rio Olympics were drastically reduced last month when she lost early in the World Champi­onships. She has, however, done enough to be remembered as one of the best Indian female boxers of all time, if not the best ever. 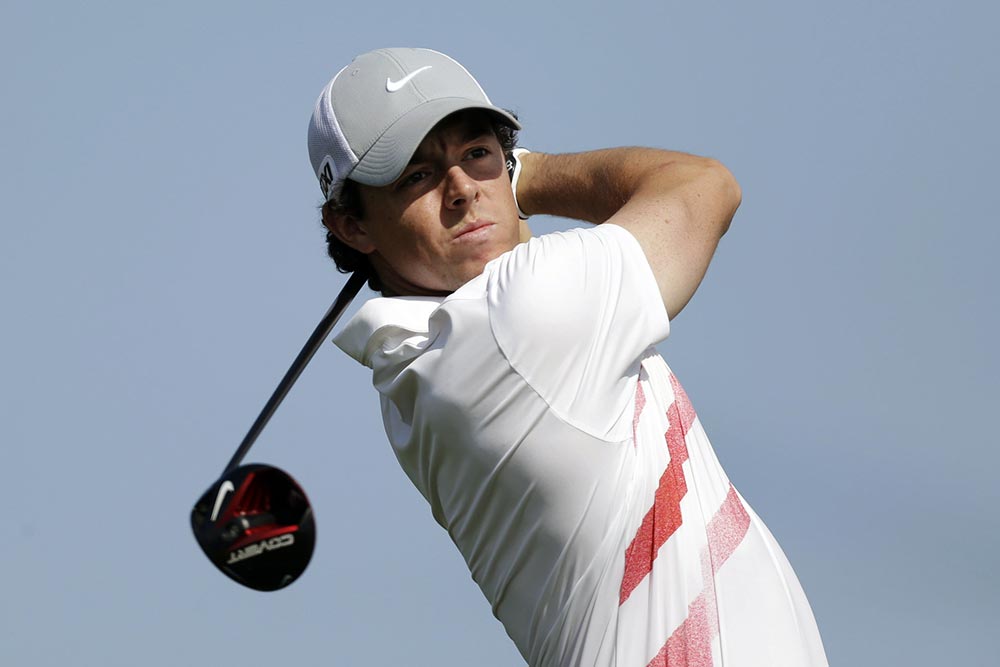 World No. 4 golfer Rory McIlroy of Ireland has pulled out of the Olympics due to his concerns over Zika virus, thus dealing a huge blow to a sport that will remain within the Olympics fold only till 2020.

“I’ve come to realise that my health and my family’s health comes before anything else. Even though the risk of infection from the Zika virus is considered low, it is a risk nonetheless and a risk I am unwilling to take,” said McIlroy in a statement.

Earlier, professional golfers Australian Adam Scott and Louis Oosthuizen of South Africa had pulled out, though Jordan Spieth and Rickie Fowler decided to stay after showing some initial indecision. “It’s obviously being played in Rio this year, and it’s being played in Tokyo in 2020,” McIlroy had said at a press conference earlier. “I’m not sure if we’re going to have another opportunity to win a gold medal after that, depending on what happens.” Anyway, whatever chance he may have given himself of standing on the podium, presumably a dream he carried all his life, now lies buried in the green. 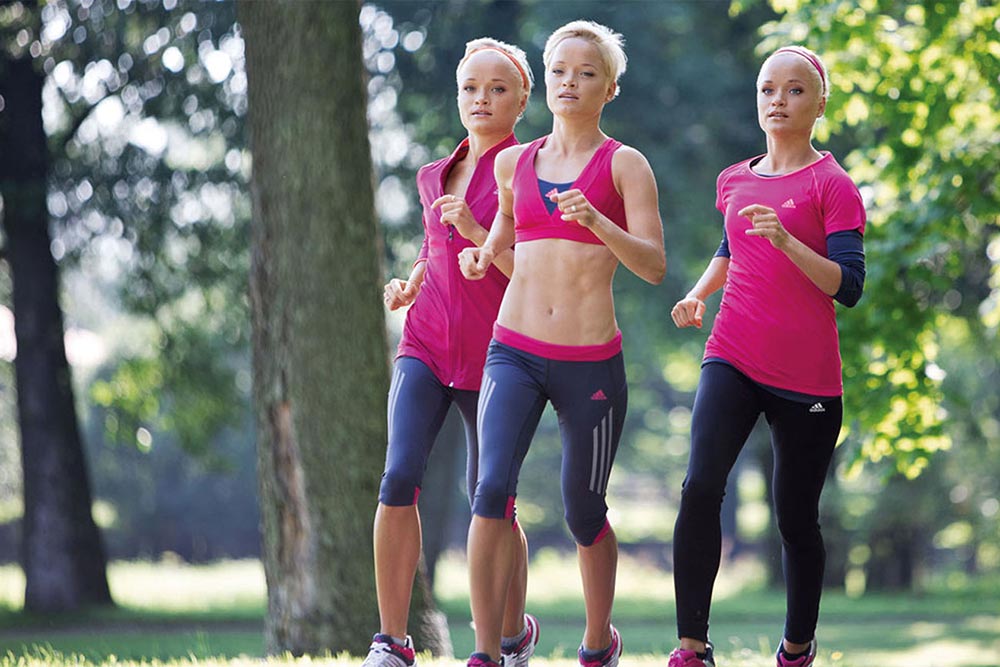 Confusingly, Estonian identical triplets Leila, Liina and Lily will all compete in the marathon.

849 The Brazilian government is to put in a $849 million emergency bailout to the state of Rio to pay for infrastructure,
transport and security during the Games, after governor    Francisco Dornelles declared a “serious economic crisis”.

The Clang From Doon