DCW chairperson Swati Maliwal, who is on a Satyagraha since November 3, says that the objective of my method is to invigorate myself through concentrated activity, and jolt the system out of its stupor. 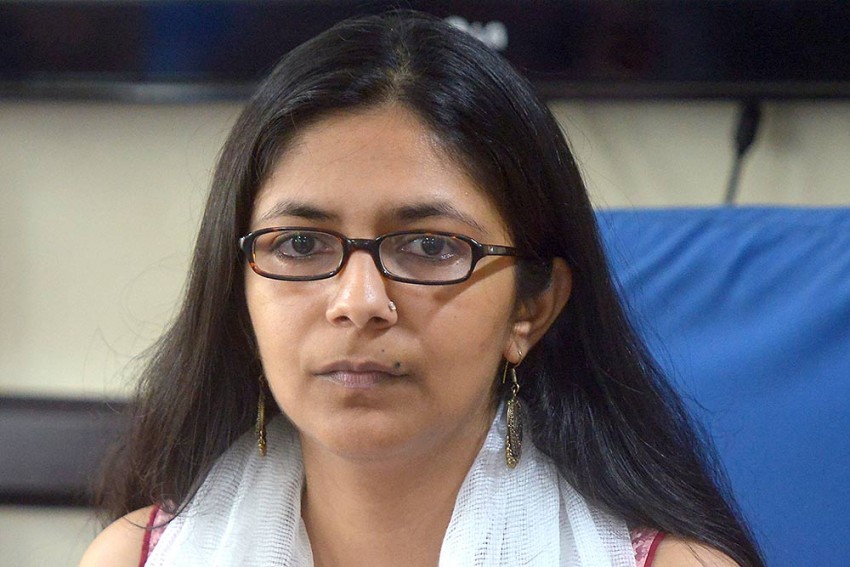 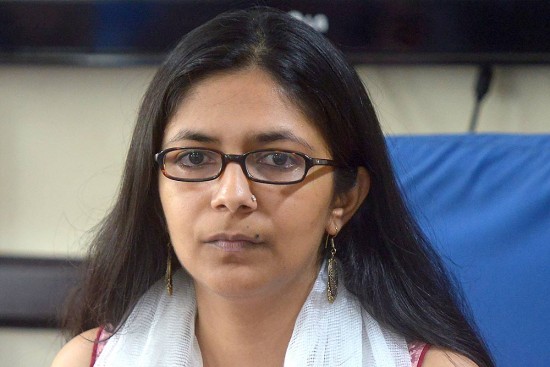 I’m counting…hearings on 11,696 cases of crime against women, including rape, 3.25 lakh calls on the helpline, 7,500 site visits, legal assistance to 5,500 sexual assault victims, 1,869 counselling sessions, 55 recommendations to the government. That’s one year in the life of the present Delhi Commission for Women (DCW)! In the last eight years of my predecessor’s stint, one case was heard. Visiting red-light areas or shelter homes at night, responding to cases that seem to come almost on a conveyor belt, as if society were a giant factory producing misogynistic violence, I had put in wall-to-wall work since I took over two years ago. But am I doing enough? This question haunted me the other day after I met two more rape victims—one a girl of seven, the other just 18 months old who underwent two-hour-long operations! I have not slept since then, wondering if my job is all about assisting victims without being able to do anything to bring the culprits to justice quickly. The toddler obviously could not speak, but I could hear her asking very disturbing questions. It was then that the thought of a satyagraha crossed my mind. And then on November 14, Children’s Day, an 18-month-old girl was again raped in the capital. I sat in front of the Union home minister’s house to draw attention to this, appealing to many other Delhi leaders as well, but I was removed from the spot by force.

I have been on a satyagraha since November 3. I don’t go home, I stay back in my office, tour the streets of Delhi every night. With my team, I go into the shadow zones of the nocturnal city where danger lurks for thousands of ordinary women. I catch some sleep in office, go to Bangla Saheb Gurudwara for a bath, and return to work. The objective of my method is to invigorate myself through concentrated activity, and jolt the system out of its stupor. I’ve been demanding that a high-level committee—the home minister, chief minister, LG and DCW—periodically meet and review steps taken to ensure women safety in the Capital. The Delhi Police informed us that out of 31,446 cases of crimes against women, conviction was done only in 150-odd cases! The mother of Nirbhaya is till now running from pillar to post demanding justice since the perpetrators are yet to be hanged. My demand is to ensure speedy trials so that rapists of little girls be sent to the gallows within six months, that there be some deterrent.

The night-outs have opened up a new, dark and menacing world to my eyes. I’d anyway been visiting shelter homes and other places, but going out at night without any fixed agenda has brought home an altogether different reality. At New Delhi railway station, on the Paharganj side, the whole place was teeming with thousands of women and there were only two women cops. At a dark patch around Kashmiri Gate, I saw inebriated hoodlums loitering around—somebody even tried to touch a girl in our group. It’s obviously as routine as that. I also found many toilets closed. At one place, I caught a man coming out of a women toilet. In some toilets, we discovered that acid was being stored and used for cleaning purpose, which poses huge risk to women safety and is in ­direct contravention to the apex court guidelines. 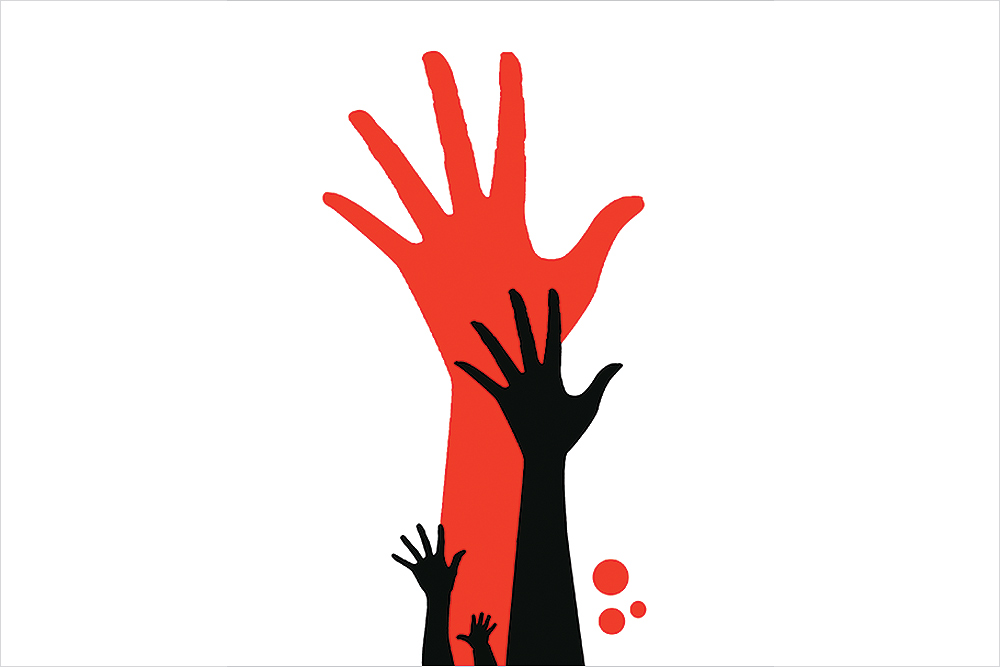 What must we do with the police? I inspected four police stations on the first night of my campaign. I found only one woman constable at three police stations, there was none at the fourth. The data nails it. I’m told Delhi Police is working at half its required strength. It has been dem­anding 66,000 more personnel for a decade. Only nine per cent of its personnel are women, against a desired 35 per cent. Business as usual just can’t go on. I’ve met home ­minister Rajnath Singh five times but, unfortunately, he hasn’t been responsive enough.

As for my satyagraha, only through its enactment did I experience the power of truth. I had initially thought I wouldn’t be able to do it. It was like a desperate last resort—I had become so stricken by fear that every morning I would wake up with the fears of yet ­another toddler being raped.

Let’s face it: every girl feels insecure in Delhi. Even when I go out, my mother calls me three times to ensure I’m safe. That’s how it is with all mothers. It’s said that people’s mindset cannot be changed overnight—but by strengthening the police, we can at least instil fear. I have a suggestion. If the Centre cannot sanction a Rs 425 crore budget to recruit new cops, it should impose a tax on the women who would willingly pay it for their security. It pains me to see the system doing nothing. I feel a girl is raped once by a man but she keeps ­getting raped by this system.

(The writer is chairperson, Delhi Commission for Women)