What make the gang-rape and murder of our Nirbhayas less honourable than the jauhar of Rani Padmini? This question ought to be asked of all the brave men of Haryana and Rajasthan. 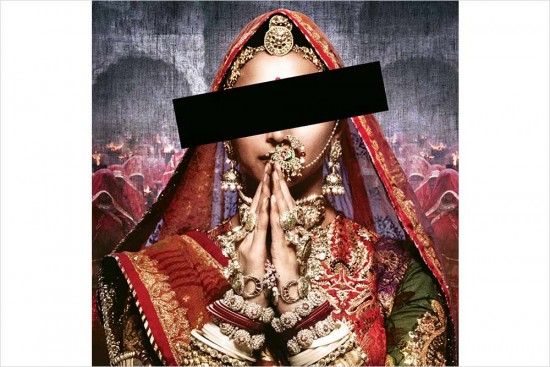 Another Nirbhaya has fallen in the killing fields of misogyny, patriarchy and sexual depravation. There have been five rapes in the last three days in Haryana and four of these victims were minors. But we call one of them Nirbhaya, not because she was fearless, she would have been as fearless or fearful as any other 15-year-old, but this child too was gang-raped, mutilated and murdered. The sheer violence on her body and soul threw up memories of that gruesome night on the Delhi roads in 2012 when Jyoti Singh was gang-raped and an iron rod thrust into her intestines. The Haryana girl’s friend too was killed.

All this while many state governments and even the Supreme Court were trying to decide whether to ban a movie on Rani Padmini, a fictional character created by medieval poet Malik Muhammed Jayasi. What make the gang-rape and murder of our Nirbhayas less honourable than the jauhar of Rani Padmini? This question ought to be asked of all the brave men of Haryana and Rajasthan. If women or girl children are playthings for goons with big moustaches, turbans and bigger claims over others’ lives, then why cry for Padmini? Or is it that these children or young women do not commit suicide before getting their wombs and entrails burst? Probably they would, as the fictional Rani did, if they get to know that modern-day Allauddin Khi­ljis are on their way to rape and kill them. But unfortunately they are simply not given the opt­ion of suicide when they are getting butchered. The Khilji of the poem is now almost Everyman, mostly from a dominant caste, privileged and at times with some political clout. For instance, what should Varnika Kundu have done when chased by the son of a political heavyweight? Think about jauhar or call up the police?