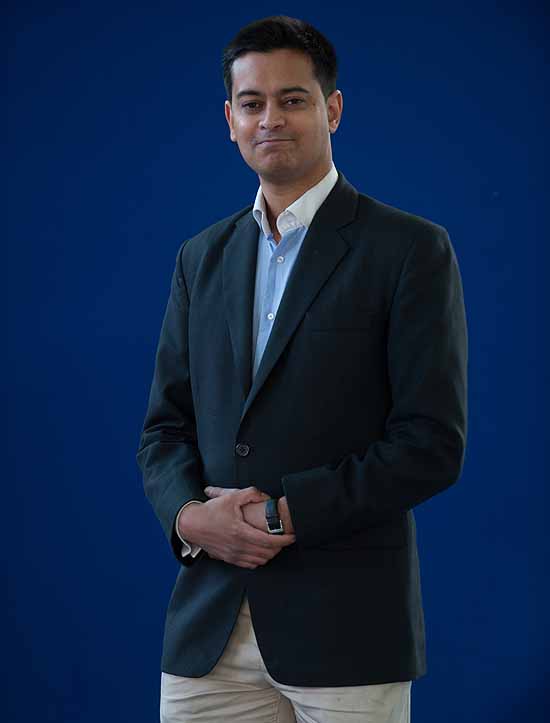 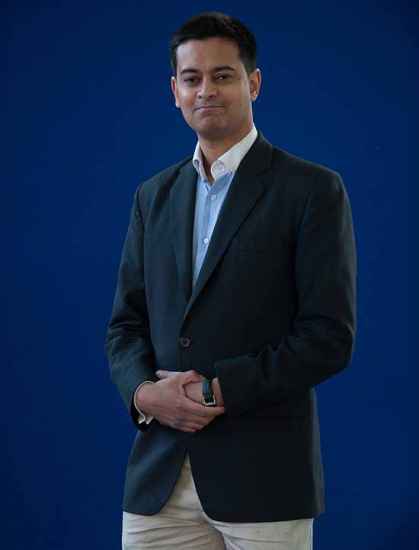 When I was 18, I took an entirely illogical decision which ended up shaping my life: I started to study Chinese. As the British-born son of Bengali parents, the decision to study Chinese was not an obvious one from the point of view of family or friends. Before I took the language up, I don’t think I’d ever met anyone who had been to China. Nor was the decision to study Chinese in 1987 an exercise in geopolitical savvy; in those days, it was Japan, not China, that was going to take over the world. Yet when I had to choose a subject for university study, somehow Chinese seemed to be the most enticing subject. It was clearly a huge, varied country with a long and captivating culture locked away behind an impenetrable writing system. But in the late 1980s, China was only beginning to open up and I think it was its inaccessibility that made it so fascinating. I persisted with the language and became a historian and political analyst of contemporary China. But in the quarter-century that I have been trying to interpret China, the country itself has changed into a global superpower in the making. My choice of university subject as an 18-year-old now runs the grave danger of seeming relevant rather than whimsical. But I have no doubt that in the next 18 years, China will continue to amaze, fascinate and infuriate not just me but the entire world—and no doubt for a few sets of 18 years after that as well.