Chauhan believes that executing a project is more than just getting the job done.... He has a way of making brands a part of consumers’ lives. 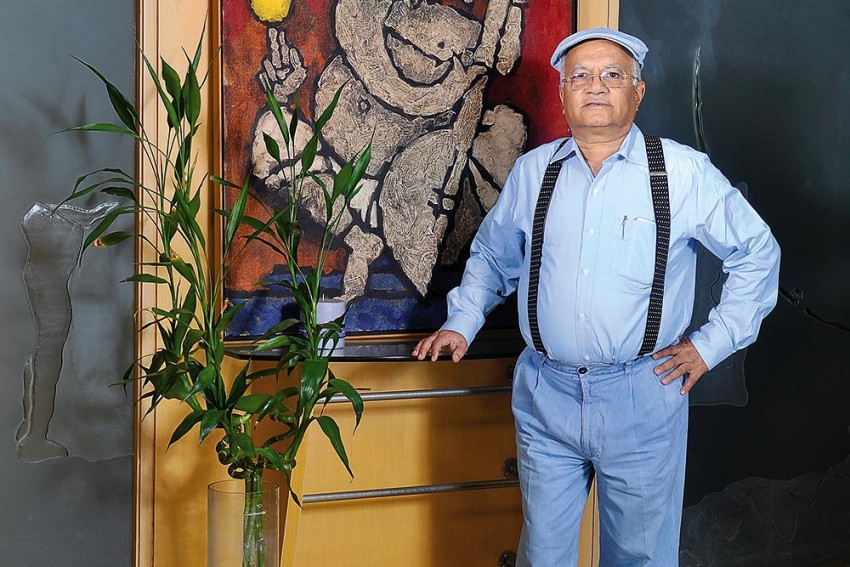 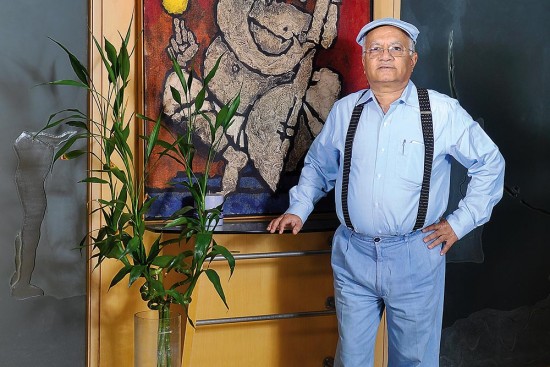 Aptly known as the brand man of India, Ramesh Chauhan, founder of brands such as Bisleri, Maaza, Thumbs Up and Gold Spot, has had a spectacular, if not always smooth, ride to success. After all, raising brands that become household names, only to sell them off to build newer ones, is no mean feat.

Chauhan was just 22 when he accomplished his first project— setting up a new plant on the WEH(Western Express Highway) at Andheri, Mumbai. He had just returned after finishing his studies at the Massachusetts Institute of Technology in the US. His major takeaway from his time abroad was that there was a difference between bookish knowledge and execution on the ground—a lesson that stood him in good stead while launching Bisleri.

According to Chauhan, executing a project is more than just getting the job done. This can be seen in the way he handles his brands and employees. He has a way of making brands a part of his consumers’ lives. It wasn’t just the instant-recall taglines—for instance, “happy days are here again” or “taste the thunder”, which will forever be synonymous with Thumbs Up—but also the way he got youngsters in the 1970s hooked to the brand with Thumbs Up caps that had pictures of cricket celebrities on them.

During a lull in productivity, he came up with a grading system for each employee’s performance and got the grades displayed on blackboards in the factories. This is said to have helped productivity shoot up in no time.

Chauhan has seen difficult times too. He had to sell all his brands, except Bisleri, to Coca Cola in the early days of liberalisation, but bounced back with dignity. One of the main reasons for selling his brands, he says, was to do right by those who worked for him. His dedication towards his brands and employees has helped his empire grow manifolds.