‘Ramayana, Mahabharata Are True Accounts Of The Period...Not Myths’

The new chairman of ICHR argues that faith and reason can go hand in hand in the writing of history. 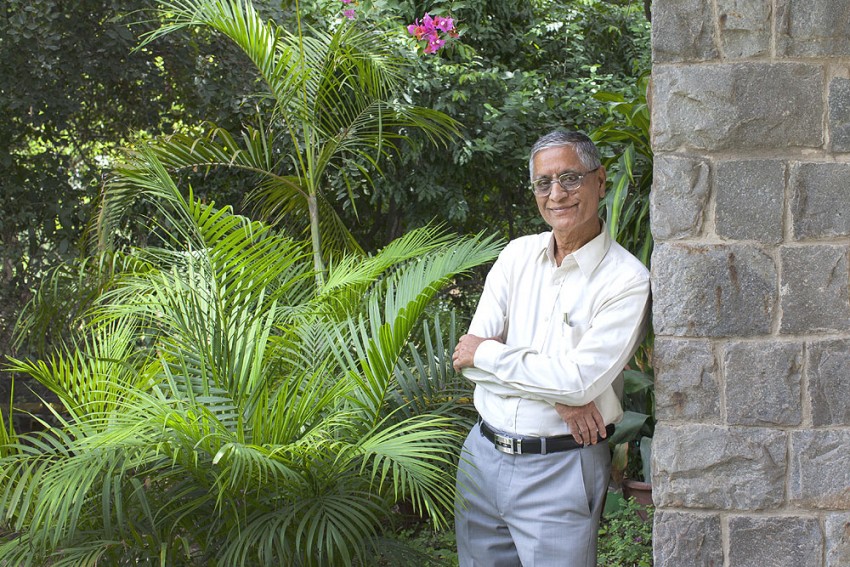 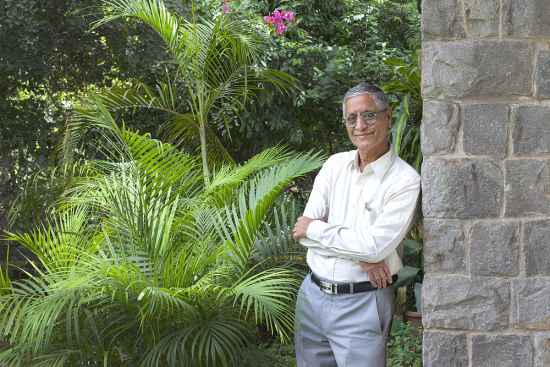 The media describes him as an RSS man and the author of the Mahabharata Project, but very little is known about the mild-mannered historian from Telangana in academic circles. Yellapragada Sudershan Rao, the new chairman of the Indian Council of Historical Research (ICHR), describes himself as a colonial historian and argues that faith and reason can go hand in hand in the writing of history.

You have lashed out against Marxist historians and their interpretation of history. Why is the writing of history a Right vs Left debate?

I think it is time to think about India’s history from an Indian perspective. For the last 60 years, our writing and understanding of history has been influenced by the West. Indian research has been far too dependent on the West to write its own history. We are dependent on their translations and interpretation. And, these are my personal views, history writing in India is Euro-centric and imperialistic. The ICHR, I understand, is in the process of acquiring digital records from centres of history in the US and Europe. This will not only give us access to our own records but will also aid us in writing history from our perspective.

You have been appointed by the BJP government. Don’t you think institutions such as the ICHR should be free of politics?

“Indian research’s been far too dependent on the West to write its own history. We need an Indian perspective.”

The MoU (memorandum of understanding) prepared by the founding fathers of ICHR gave the powers to the government to appoint heads of social and historical institutes. I have no qualms in admitting that these appointments are political. Have previous heads of social institutes been questioned about their appointments? Why are these questions asked only about me? The government has been formed by a democratic process. It has been elected by the people. To question that is to question democracy itself. Unlike other social institutes, the ICHR attracts a lot of attention because history is an important subject. But history belongs to the people. We have not shown or written a comprehensive history of India to the people of India. History is by the people, for the people and of the people.

You are the author of the Mahabharata project? What is the project about?

There is a certain view that the Mahabharata or the Ramayana are myths. I don’t see them as myths because they were written at a certain point of time in history. They are important sources of information in the way we write history. What we write today may become an important source of information for the fut­ure in the future. When analysed, of course, they could be declared to be true or false. History is not static. It belongs to the people, it’s made by the people. Similarly, the Ram­ayana is true for people...it’s in the collective memory of generations of Indians. We can’t say the Ramayana or the Mahabharata are myths. Myths are from a western perspective.

What does that mean?

For us, the Ramayana and the Mahabharata are true accounts of the periods in which they were written.

But shouldn’t the writing of history be rooted in historical evidence and research?

Western schools of thought look at material evidence of history. We can’t produce material evidence for everything. India is a continuing civilisation. To look for evidence would mean digging right though the hearts of villages and displacing people. We only have to look at the people to figure out the similarities in their lives and the depiction in the Ramayana and the Mahabharata. For instance, the Ramayana mentions that Rama had travelled to Bhad­ra­chalam (in Andhra Pradesh). A look at the people and the fact that his having lived there for a while is in the collective memory of the people cannot be discounted in the search for material evidence. In continuing civilisations such as ours, the writing of history cannot depend only on archaeological evidence. We have to depend on folklore too.

Are you for correcting the writing of history?

I won’t put it that way. But real history has to come through. I am a follower of truth. The ICHR should encourage research about India and Greater India—from Southeast Asia all the way to Afghanistan, Iraq and Iran. There is enough archaeological evidence to show the connect of our civilisation there.

What is your view on Ayodhya?

Is it not a fact that mosques as structures came to be in India in 1000 AD? Is it not a fact that the mosque was built by a lieutenant of Babur? A historian can only enlighten people on the facts of history. Historians can at best say evidence of earlier remains of a Hindu structure are there. Conflicting views are created by political leaders. If Ayodhya is not the place of Ram, where did he live? Looking at the present structures in Ayodhya, we can see people still living the way that finds a mention in the Ramayana. Historians can only give their opinion to enlighten people.

Doesn’t correcting history pose a problem? Why only cast it in the context of two communities? How about Dalits and untouchability?

As a historian, are you trying to give a religious interpretation to history?

“Untouchability is relatively recent, as recent as 3,000 years. It has its basis in the economy, not social status.”

I am a Hindu and a Brahmin. To be a Hindu isn’t a religion. In my personal practices, I can adopt religious practices of the community to which I belong—as a Shaivite or a Vaishnavite. But that is not what being a Hindu is about. Reli­gi­ons are recent manifestations. I feel the­re’s only Sanatana Dharma. There was no conflict between communities or on religious lines as there was only one sanatana dharma. Now there are several reasons for conflict to take place. Besides, Muslims are the only ones who have retained their distinct culture. Can Christians or Muslims say all religions are one? A Hindu can say that. There was no conflict when there was sanatana dharma, Conflict or contests came about when temples were destroyed and mosques built on the sites in medieval times.

I agree. But Buddhism was on the wane then, in decline. But were thousands of people killed as they were in the raids to the Somnath temple? I won’t use the word corrections here. But the real history has to come up.

Ram, Where Art Thou?