Ram Redux A New Calendar For Polls And Puja 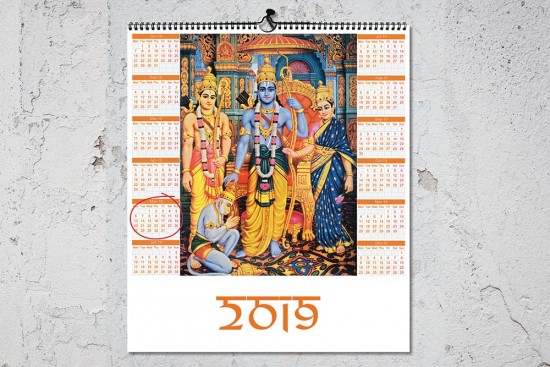 There’s something afoot in Ayodhya. A set of political and legal events, unfolding almost in lockstep, are deigning to bring back to life a theme that fundamentally altered India’s polity and inflected community rel­ations at a deep, symbolic level a quarter century ago. This week, India marks the 25th anniversary of December 6, 1992—a whole generation has grown up in the post-Babri Masjid demolition phase. But the social amnesia that usually attends such events is poised to break. The signals are crystal clear. Ayodhya is no longer a frayed slogan from the past, a vague promise from the BJP’s own directive principles. It’s a live issue, and the construction of a Ram mandir will be a concrete thing India’s ruling party will take to the 2019 election—perhaps even as an accomplishment.

The straws in the wind have been there for a while. Witness what happened on May 31, the day after a special CBI court filed charges of conspiracy against veteran BJP leaders L.K. Advani, Murli Manohar Joshi and Uma Bharati in the demolition case. ­Ayodhya sprang to life as Yogi Adityanath came to pay obeisance to Ram Lalla—the first chief minister of UP to visit the disputed Ramjanmabhoomi site in 15 years. Slogans of ‘Jai Shri Ram’ and ‘Mandir Yaheen Ban­aayenge’ mingled with shlokas as Yogi prayed to the deity. The message was unequivocal: the vanvaas is over and Ram, the mobiliser, is coming home.