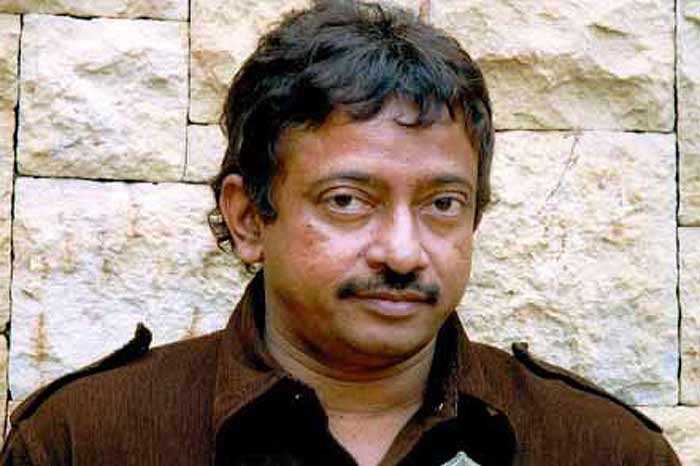 After Rakta Charitra, you’re back in the news with a zero-budget Telugu film.

I’m making Dongala Mutha with Ravi Teja and Charmee and a total cast of 10, a crew of five, including me. No one’s charging a fee. If the film does well, they’ll get a take in the profits.

When will the film be released?

We’ll finish shooting in five days starting February 9 and it will be released 20 days after shooting. New cameras and technology these days allow one to do away with large units.

You have directed another Telugu film, Katha, after a long gap.

Yes. It’s a spoof on the Telugu film industry.

Are you moving back to Telugu filmdom?

It’s not that way. Some of my scripts need the larger catchment area of Bollywood. But some suit Telugu films.

What are your next Hindi and Telugu films?

I have Department with Abhishek, Amitabh Bachchan and Sanjay Dutt and also a...