A dramatised biography of the ‘foreign’ bahu, one the Congress was determined should stay under wraps. It’s out finally. 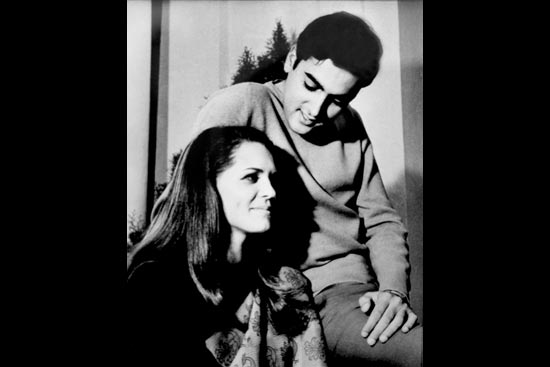 “Soniaji,” says the spokesman of the committee, “I want you to know that the Congress Working Committee (CWC), meeting under the presidency of Narasimha Rao has elected you president of the party. The election was unanimous. Congratulations.”

Sonia stares at them impassively, more than a dozen senior leaders who have come to convince her. Is grief not pure and sacred? They have not even allowed her to dry her tears for the death of her husband. Incapable of smiling, she does not have the desire or strength to pretend she is honoured by the party’s decision.

“I cannot accept. My world is not politics, as you already know. I do not wish to accept.”

“I don’t think this is the right time to talk about this.”

“The CWC has deliberated for many hours before making this proposal to you. I can assure you that we have thought deeply about it. You will have a free hand and will be able to count on our full support. We ask you to continue the family tradition. It is your duty as a good daughter of India.”

“You are the only one who can fill the void Rajiv has left,” adds another.

“India is a very big country,” Sonia replies. “I can’t be the only one out of a billion.”

“But you are the only Gandhi.”

Sonia looks up, as though she was expecting...