‘Rajiv Was Willing To Listen’ 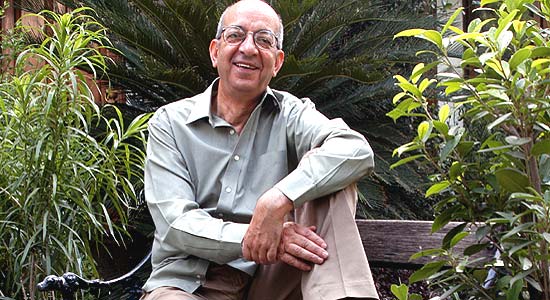 After Sanjay (Gandhi) died in 1980, everyone was very shaken. Rajiv was drafted into politics at that time, though he was a reluctant entrant. But once things started moving, his transformation was tremendous. The guy who once confused “ganatantra” with  “swatantra” soon went on to deliver a competent extempore speech in Hindi in Parliament.

We worked out of 2A Motilal Nehru Marg—Arun Nehru, who handled the political work, was more often at the Sanjay Gandhi Memorial  Trust office on Willingdon Crescent, while Arun Singh and I looked at policy issues. We would all get in at 9 am, then congregate in  the evening to report on the day, and have work allocated for the next day. And we would work well past midnight.

The great thing about Rajiv was that he was willing to listen—unlike Sanjay. The difference between the two brothers, really, was that Sanjay took decisions, and Rajiv made them after consulting everybody. Rajiv was gentle, warm, instinctively kind.

Politics was easier for Rajiv than it is today for Rahul. Rajiv was in a situation where  everything was available, the Congress was stronger—he gained confidence very quickly. Indira Gandhi was a perfectionist—you could not go to her unless you were fully prepared. Her relationship with Rajiv, when it came to work, was not a mummy-son one. Otherwise, they were both perfect family persons—at the dinner table, for instance, no politics was discussed. There was one big difference between Rajiv and his mother—he met people in an air-conditioned office; brought up in more austere times, she did not!

It was an exhilarating time for us—a period of learning. I got involved, for instance, in  learning about the petroleum sector. So I went to...