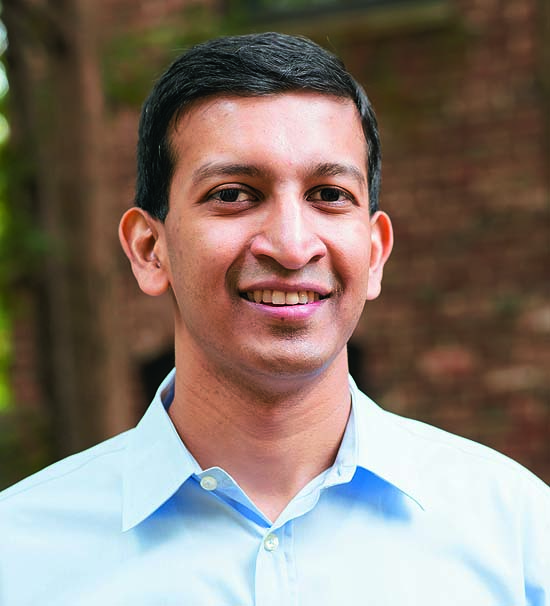 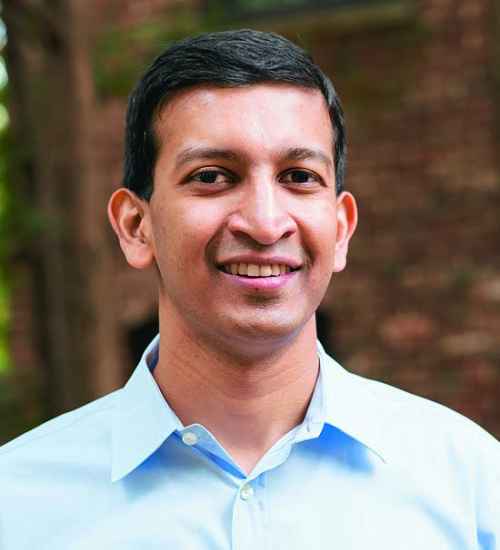 The 33-year-old Indo-Ameri­can economist, also one of Harvard’s youngest professors, recently won the John Bates Clark Medal from the American Econo­mic Associ­ation for his pioneering work on education. In fact, President Barack Obama had even cited his work in last year’s State of the Union address, which led to him winning the prestigious ‘Baby Nobel’. Not surprisin­gly, Chetty is excited about being clubbed with the likes of Paul Krugman and Paul Samuelson, or even Freako­nomist Steven Levitt, all recipients of the honour.

Though he does not follow the Indian economy directly, much of his work is relevant for policy questions in the country.

The man with the ‘golden mind’ studied at University School in Milwaukee and Harvard University before becoming assistant professor of economics at the University of Berkeley at 23. The single-pointedness in thinking led him to research the equality of opportunity across America to identify policies that can help disadvantaged children succeed. And yes, he has a special spot for kids. “Those who were lucky to have better teachers in childhood are more likely to attend college, have higher earnings, live in better neighbourhoods, and are less likely to have teen pregnancies. This has led us to conclude that the value of a great teacher is huge when the gains are added up over all the students she teaches during her career,” he says.

And while Chetty doesn’t directly follow the Indian economy, much of his research has a direct bearing on policy questions. Improving elementary education rather than just college education is key to the educational dilemma for him. With Gandhi, Paul Samuelson and Michael Jordan for inspiration, the Harvard prof now wants to help adva­nce research in the sciences and economics. And who does the winner of the McArthur Foundation’s ‘Genius Award’ owe his success to? “Well, of course my family, mentors and many others who have supported me over the years. It was a real team effort.”