Sensuality and claustrophobia in a feudal setting of 1920s China. 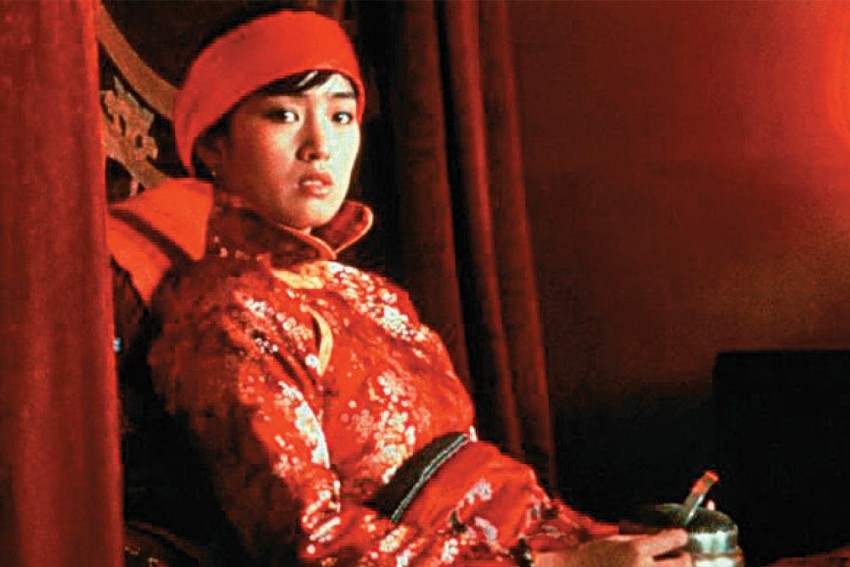 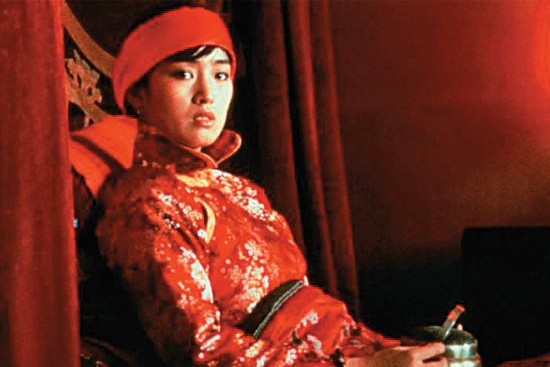 It’s one film where Zhang Yimou puts his training as cinematographer to spectacular effect, masterfully using colour to convey first heightened sensuality, then bleeding it into claustrophobia in a feudal setting of 1920s China. Flush from the success of Red Sorghum and Ju Dou, and in a personal and professional relationship with Yimou, the beautiful Gong Li plays Songlian, the 19-year-old protagonist of the film. Red Lantern int­roduced China to the West in all its splendour, but China itself wasn’t pleased, accusing the filmmaker of pandering to the west. The film was, in fact, banned in the country for three years even though Chinese censors had initially approved the screenplay. Li plays the fourth wife of a wealthy lord, his favourite (the red lantern in the title declaring it to be the case) till the jealousy and intrigue of the other wives get to her, and she succumbs to the horror around her. “If you marry a rich man,” her mother tells Songlian in the movie, “you will only be his concubine.” “Let me be a concubine,” Songlian replies in return. “Isn’t that the fate of a woman?” It’s a role, you could say, Li learned to perfect, what with featuring in Memoirs of a Geisha or My Favourite Concubine. She returned to work with Yimou in Curse of the Golden Flower and in 2014 for Coming Home.