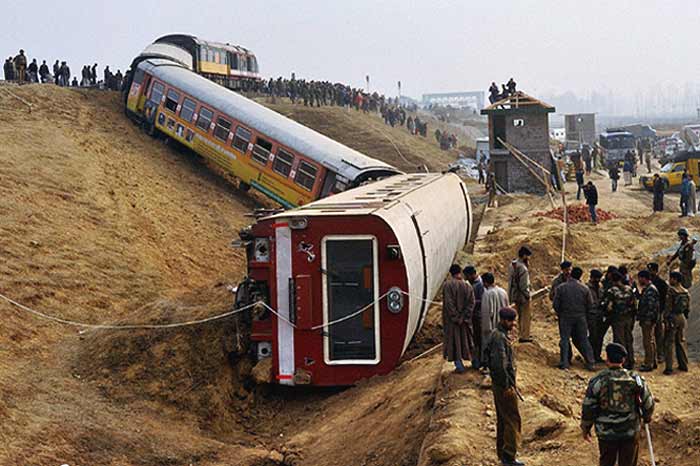 Why does the Indian Railways have a poor safety record? It’s quite a worrisome question, underlined only too tragically by a spate of recent accidents. An internal assessment report presented last month before a high-level committee headed by former Atomic Energy Commission chairman Anil Kakodkar marks out the problem areas. The committee will submit a final report in January.

The five-member committee, of which Delhi Metro MD E....