Rail Against The Traffic

Bangalore will soon be unliveable for many reasons, but the worst are its choked roads 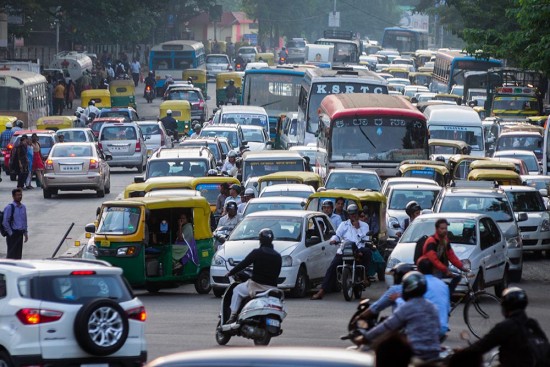 A much-forwarded screenshot of a traffic map last weekend had a typical Bangalore touch to it: a trip of 5.7 km from Mahadeva­pura to KR Puram station in East Bangalore would take 44 minutes by car. Less, if you walked.

This KR Puram traffic nightmare, by the way, has become a staple of Bangalore-themed social media memes. It is en route to one of India’s first Information Tech­nology parks or export zones. Just as iconic is the bottleneck at Central Silk Board across the city. And there are several more that commuters encounter on their daily pilgrimage—their very own ‘chaar-jam yatra’, as another joke puts it.