The lead singer of Indian Ocean on his music and the biopic on the group, Leaving Home 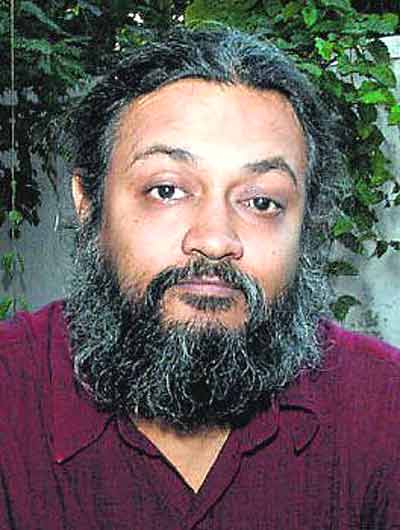 Indian Ocean is one of the few music groups in our country to have a biopic.

The director, Jaideep Varma, approached us and said he wanted to make a film. We agreed.

Is the film a collaborative effort?

There was no agenda from our end to boost sales. We abided by the director’s ideas.

We’re not actors. We love being ourselves.

Is it possible to make a living as a musician in our country today?

With TV, advertising, concerts and gigs thriving, it is possible. But there’s still a lot of struggle and no easy money. There’s luck too. Above all, that mad stubborn streak is a must to survive.

What do you think of reality music shows?

They end up making performers out of average singers. How many make their own music? No originals singers get promoted here.

Whose music do you enjoy?

You did the music for Black Friday. Any more forays into Bollywood?

We’ve done four films of which three are yet to be released. We’re ourselves while composing and don’t resort to copying or pleasing anyone. Hence, Bollywood may not be our scene.

But there’s money in Bollywood.

If we wanted money, we wouldn’t have left our jobs. It’s our passion that works for us.

Is training essential for a music career?

We’re untrained. It depends on what one wants to do. Like a Carnatic music-trained Bombay Jayashree or the maestro duo Shiv Hari, whose forays into Bollywood have not diluted their primary purpose of remaining purists.

What is it that works for you?

Our ability to connect with people. We don’t yell or ape western rock artists.

The Song Of Sicily